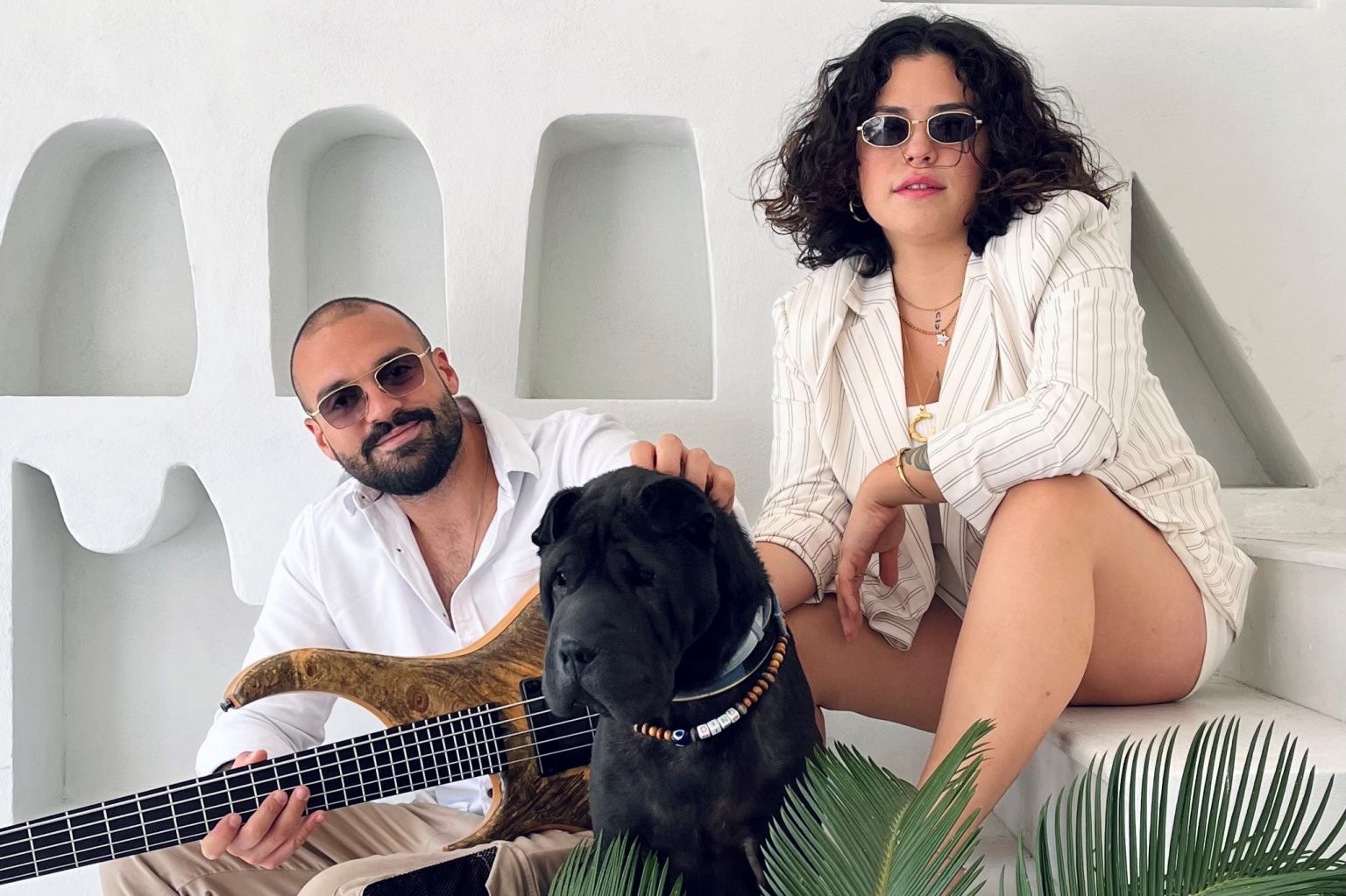 Two musicians who have achieved success in their fields, two old friends who have been known for their stage performances as vocal-bass guitar duo for years; Cansu Nihal Akarsu, who has been known for years both in the jazz music scene and as a vocalist for various artists, and who released her first single “Gezegen” to the audience in the past months, came together with Halil Çağlar Serin, one of the successful bass guitarists of our time, for an EP “Bir Dilim Aşk / Bukalemun” she introduced to the audience with alternative pop, latin and jazz sounds. 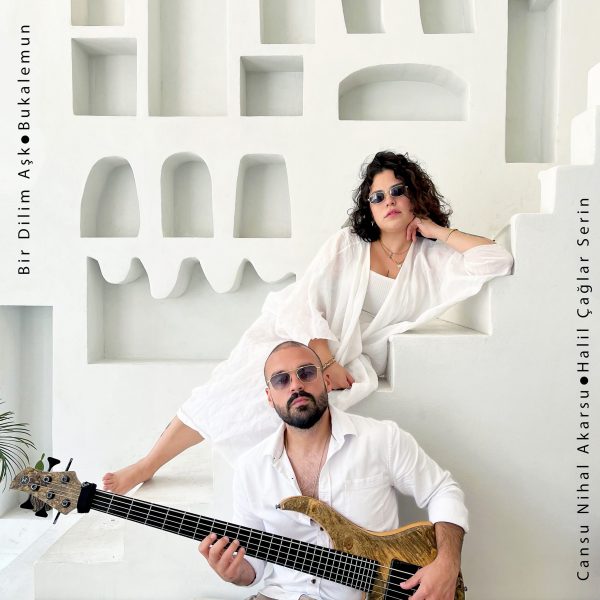 Published independently; The lyrics and music in the two-song of EP consisting of a sweet summer love wish “Bir Dilim Aşk” and a summer evening getaway “Bukalemun” are by Cansu Nihal Akarsu and the arrangements are by Halil Çağlar Serin.

The EP was recorded as live by Ömer Kapancıoğlu at the No.25 studio in Izmir and the mix-mastering made by Burakcan Güneren. The photo and the cover by Tunç Canoğlu. In addition, two songs were released on Akarsu’s YouTube channel as a video clip directed by Kadir Arıcı. They want to continue working as a duo on this concept.