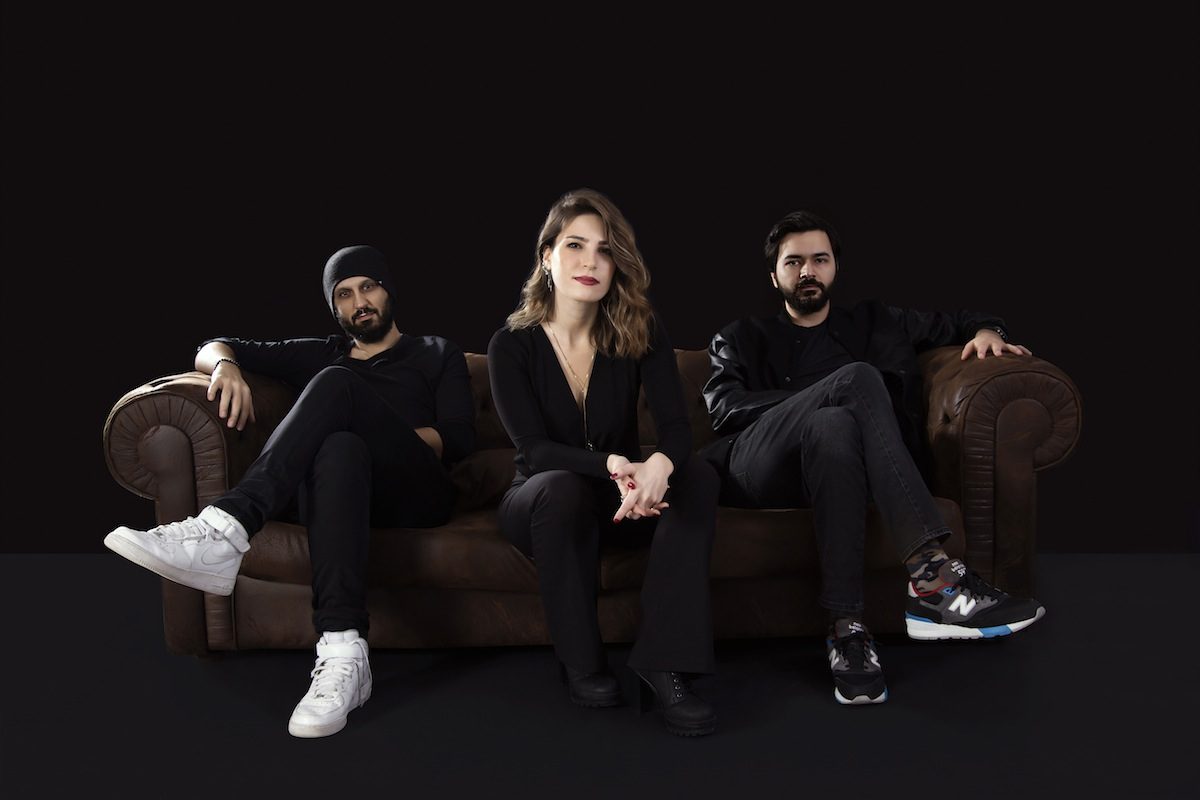 You should laugh laugh; solo, duo, trio, quartet or even big band don’t make a difference. You should be happy while you play and make your listener feel the same. Your bandmates and audience should laugh with you. They may not laugh out loud but they should at least smile.

You should practice, a lot while at that… You should run to every single rehearsal, and enter the studio while you are trying to catch your breath. There is no ‘I’ now that you are a group of people, and you should lay what’s in your head clearly on the table. You will become a part of all the thoughts laid out, and shape everything through rehearsing. There always will be problems or disagreements, because jazz doesn’t happen without them. You will introduce yourself to every single note over and over again until you achieve perfection…

You should feel. You should ‘feel’ while you play. You won’t obsessively count the form of the piece and won’t think “Where am I?” when you get confused. Aren’t you already in the music itself? You will only feel that while you play. You will understand it is time to give the floor to your bandmate when you open your shining eyes and meet his, only to meet again in the upcoming notes. 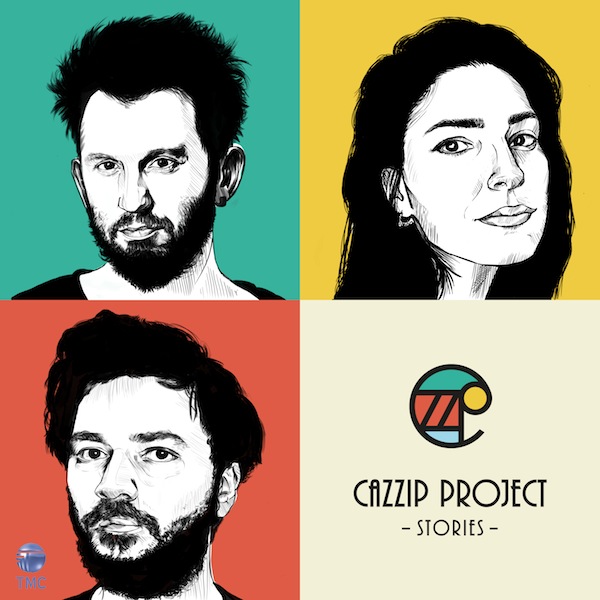 You will be excited. Your soul will be filled with the joy of entering a dark path with no idea what’s waiting for you there. Your stomach will ache, your forehand and hands will be sweaty. You are giving a concert: there are two months, or even two weeks, two days, two steps, one note… Are you ready?

Wednesday evening on the 4th of April was great Aslı Özer, Erhan Ertetik, Ertuğrul Biber and for us…

They called their album “Stories”. Every piece has a memory and a history; a mark that it left in their hearts. They obviously want to involve us in these special stories and want to create new memories to gleefully look back to in the future.

We were at the Moda Stage. I was there for the Nazdrave concert last, I watched it on foot. There were comfortable chairs prepared for Cazzip; many people there to witness this in a warm family environment. The lights go dim and the stage now belongs to Cazzip. 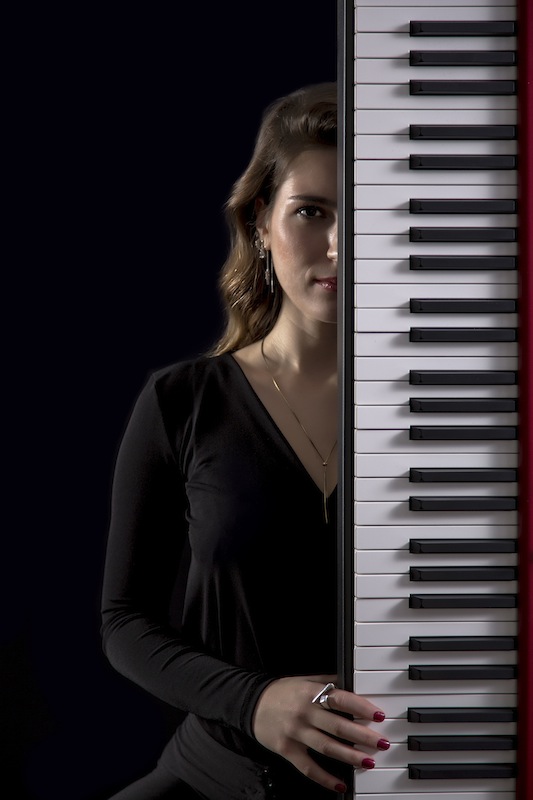 The concert starts with “Rainbow”, which barely made it to the album in time as they started to record it. This is a good piece to start telling their “dynamic” stories with when the album is viewed as a whole. Aslı has a ‘colorful’ solo as the title also suggests.

I wanted to listen to the album one more time as I was writing this album critique and I once more believe that “7 Motions” was the most rebellious piece in the concert. The band tell a story about themselves in every single piece in “Stories”, yes, but what I felt during this piece lead me to feel rebellious, and I felt the same during the concert. 7 Motions features one of Erhan’s most successful performances in the album. It wasn’t hard at all to introduce a 7/8 piece with many surprises to a psyche that has been infused with hardbop and bebop for years. The piece reminds me how much I like surprises in jazz every time I listen to it.

Aslı introduces the band members before proceeding to “Spring Breeze”, my favorite piece in the album, and says that they will also play some covers in addition to the pieces in the album, as I suspected. We learn from Aslı that Güç Başar Gülle, who plays a big role in the group’s foundation, will tell short stories about each piece after playing them. They play double bass player and multi instrumentalist Adam Ben Ezra’s funky “Can’t Stop Running” excitedly after “Spring Breeze”. I can guarantee that the members of the audience in Cazzip concerts will easily notice the solid communication between Erhan and Ertuğrul if they play this particular piece. 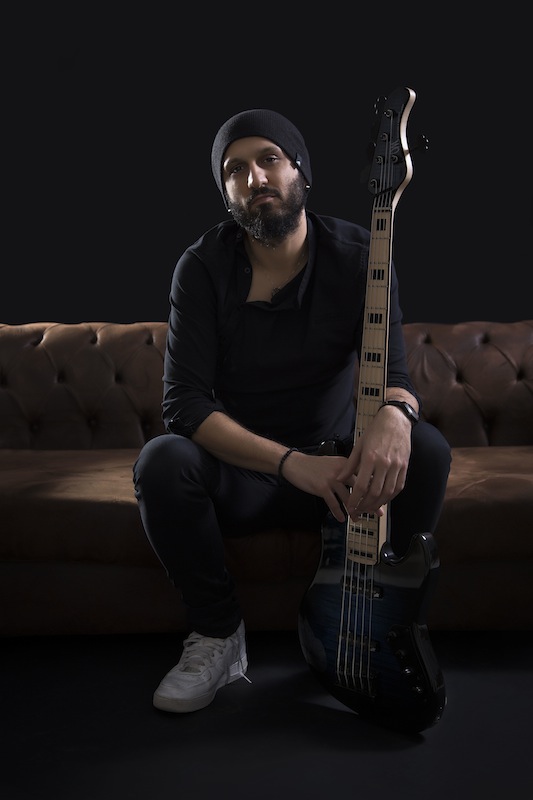 I won’t lie. I thought that they would play Tina Turner’s “Simply The Best” during the intros of their other pieces! I was guessing that the band would keep on surprising the audience throughout the evening, and they commemorated Esbjörn Svensson who saluted us from the depths of a sea that could only be reached by scuba diving as they played the first notes of “Dodge the Dodo”, a piece I hadn’t listened to for quite a while and have missed.

Aslı wrote “Mine” for her aunt who passed away due to cancer in 2015 and she performs this piece solo in the album. It was a good surprise for the audience when the group accompanied her at the end of the piece.

“Blue Days” was one of the more intense pieces in the concert. The first guest of the band was Cem Çatık, who accompanied them with his guitar during the popular “Caravan” and their second guest was Ece Cengiz, whom we remember from Riga Jazz Stage concert and she accompanied them with her trumpet during ‘A Night In Tunisia’. The band played a successful arrangement of “Fragile” and then played an encore of “Rainbow”, the piece that started it all, and concluded this beautiful evening in Kadıköy for us. 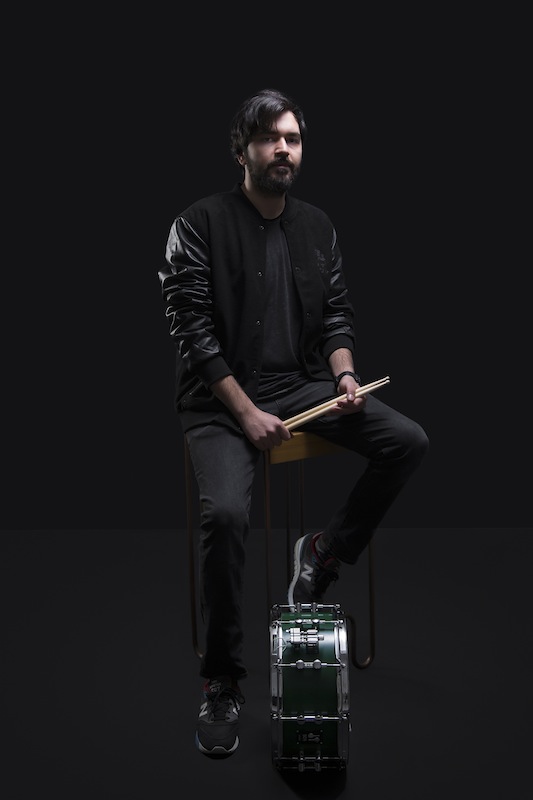 Another ‘band member’ who contributed to this successful album launch conert is TMC Müzik. TMC Müzik and Özlem Demirkıran are the invisible heroes of this performance who made sure that every single detail went right during this launch.

We listened to Cazzip on the 4th of April evening; a band that practices, feels, one that doesn’t simply look but also see. We, as the members of the audience shared their feelings, even if they might think that we didn’t feel their sweet excitement on the stage. I suggest that you do not miss out on Cazzip and their first studio album “Stories”.