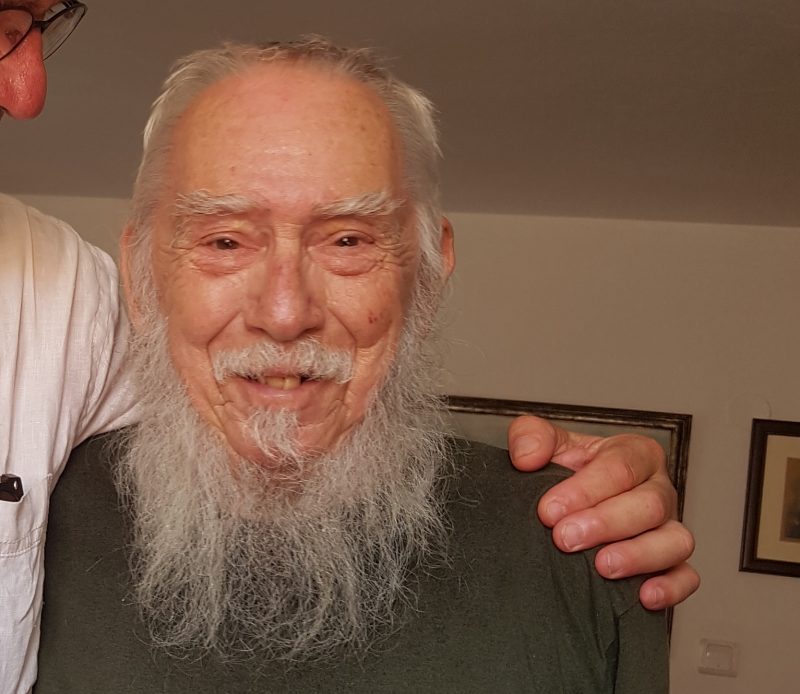 One of the older generation jazz masters, manager of the old Kuşadası 3 Boğa Jazz Club, musician, vocalist, guitarist and bassist Cem Bumin (1938-12 February 2018) has passed away.

We are very saddened by the losses of Elvan Aracı and Cem Bumin. It is a painful coincidence that these old friends followed one another in their goodbyes.

Cem Bumin lived in Kuşadası since 1990. He said his final goodbye to Istanbul in 1991 when I opened 3 Boğa Jazz Club, and moved to the Aegean coast to work there, surrounded by the calm, the sun and the creativity in the life style he chose. It was then the musicians and friends around us started calling him “Baba”. 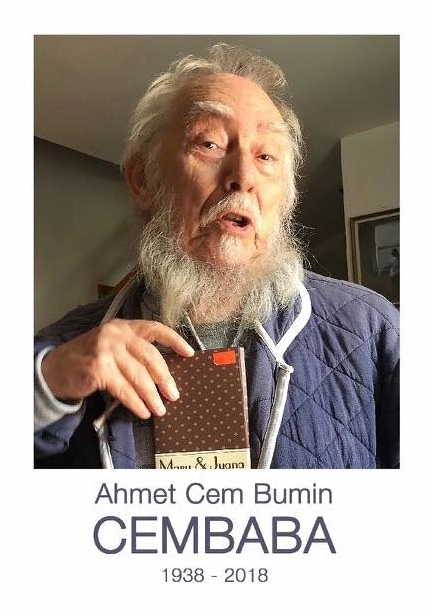 He was tired from the club life style that lasted many years. Kuşadası became a place where the sound coming from the bars in the name of ‘music’ became a chaotic rumble. He started to build model kits, which suited his personality, after the club closed down. He was an example of diligence, perfectionism and patience. The French education he received at Galatasaray High School enabled his understanding of literature and fine arts to improve and distinguished him among his peers. I personally met few people who read as much as he did and owned such a comprehensive library.

When it comes to jazz, he was a guide for me and many other people. People from younger generations would go to his house to listen to jazz. Cem Baba would tell the real life stories about music so well that we wished they would never end. One of these stories I cannot forget was about the piece called All The Things You Are. It is about Charlie Parker’s Toronto concert and it was a treat yo listen to is from Baba himself…

American Club in Sinop. orange gardens in Mersin, venues in the forgotten corners in Thrace that functioned as breeding farms in the morning only to transform into jazz clubs at nights…

The most famous club of its era that was burnt to the ground in Istanbul and was reopened shortly after and many other stories. His friends whom he worked with know these places well.

Cem Baba was a very kind and gentle person. Of course, he would occasionally get angry as well. He would get very fired up about Galatasaray games as a devout fan of the team, but wouldn’t want to watch the game itself.

He would become grumpy when they suffered a loss! He was very outspoken as to tell people he didn’t like exactly how he felt about them. 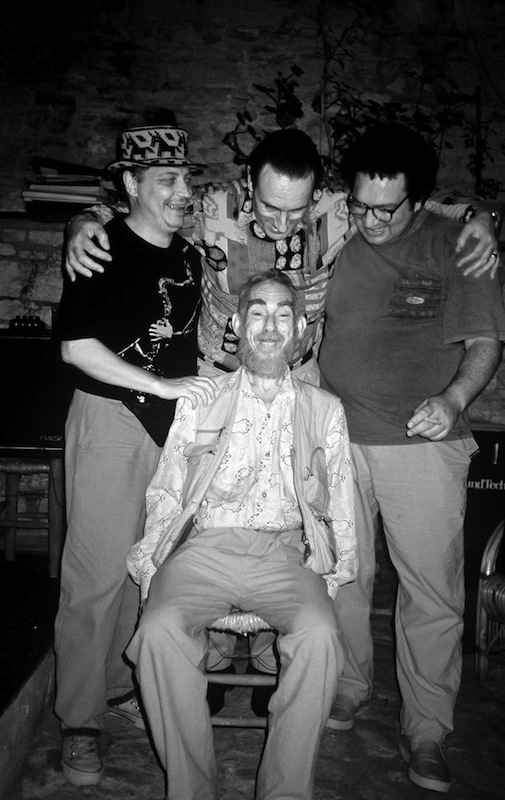 He partially became homebound when he suffered a heart illness some years ago. The shoulder pain we thought was due to his old age was sadly the beginning of the end for him.

He became unhappy in the recent years as a patriot and followed of the Republican principles. He kept saying he lived enough and that it was time.

This strong-natured intellectual passed away a week ago.

He was the colorful Cem Baba of Kuşadası. Many beautiful and meaningful things were written in the wake of his loss.

One of his close friends, Bülent Burgaç, describes him as: “He didn’t dwell in the tomorrows, he would live in and evaluate the present. He didn’t have any savings or belongings. His savings were music, books and friends.”

Cem Baba will live forever in our memories. We will make a bouquet of fragrant lilacs every spring and bring them to the place where he will forever rest in.