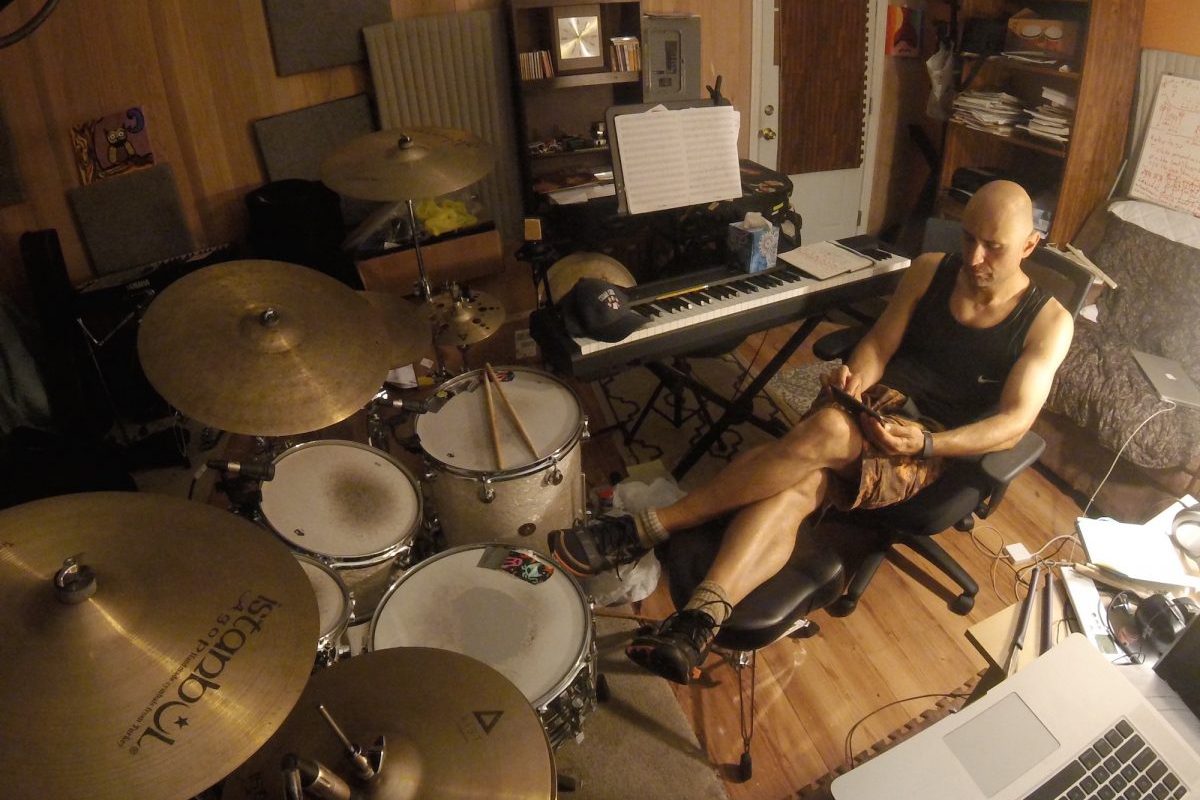 Cengiz Baysal released his new EP ‘Cake Pants and Pie Shorts after a long break. The album was released on all digital platforms on the 7th of May through Lycia Records/Space Goats label.

Pieces in Cake Pants and Pie Shorts were written before the pandemic but the album is significant in bringing light to the recording and production methods employed by musicians in order to keep on creating during this era. Cengiz Baysal is familiar with the process of remote production but he saw that the rules of the game have changed when improvisatory music, especially jazz and in sub-genres are concerned, and came up with two rules for himself to be able to record that live music feeling. Rule 1: Work with musicians you have worked with who can make the music flow in unexpected and beautiful directions. Play while dreaming of your performances together while preparing the infrastructure of the music and recording in the studio. Rule 2: Delayed reaction. Do not lose the excitement of hearing the recordings for the first time even though the other musicians’ parts have already been sent to you before. Play on top of the tracks as soon as these recordings are included in the project, if you play more than three times then the opportunity to react naturally has already passed, put the project down, leave it to tomorrow. 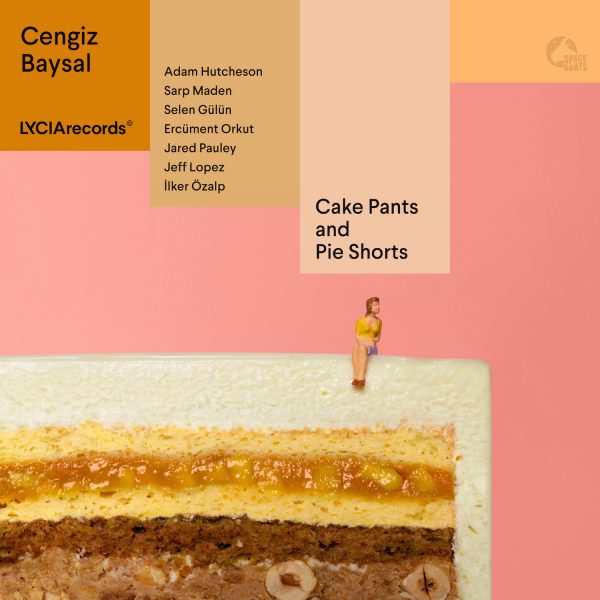 Cake Pants and Pie Shorts features Adam Hutcheson, Sarp Maden, Selen Gülün, Ercüment Orkut, Jared Pauley, İlker Özalp and Cengiz Baysal. This EP is a jazz-fusion project which allows the soloists to express themselves freely and the second EP which will be released in June will continue telling more stories.