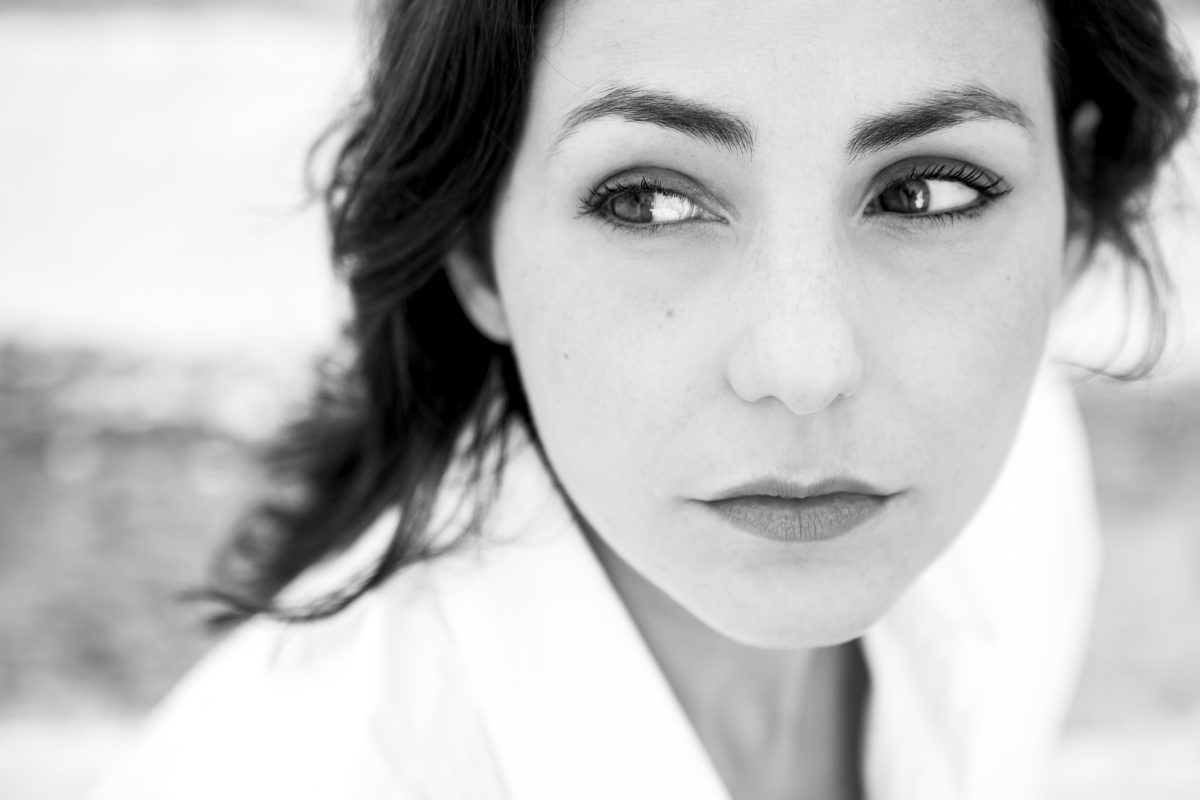 We listened to Chiara Pancaldi on the 16th of February at Cemal Reşit Rey Concert Hall with Roberto Tarenzi on piano, Darryl Hall on double bass and Roberto Pistolesi on the drums.

Pancaldi was born and raised in Bologna. She started studying classical piano at the age of 10. She did her Master’s Degree on anthropology and jazz at Bologna University and wrote her graduation thesis on Indian classical music.

Some of the artists she has performed with include Cyrus Chestnut, John Webber, Marc Abrams and Jeremy Pelt.

She won the ‘Best Jazz Vocal Album’ award in 2015 with her second album ‘I Walk a Little Faster’, given by Jazz Critique Magazine. She performed tunes from her new album ‘Precious’.

She said ‘Good evening’ and ‘Thank you’ in Turkish.

She started her performance with her tune ‘Better to Grow’.

The evening continued with bassist Darryl Hall’s piece ‘Urban Folk Song’. Hall has been living in France since 2004 and lived in New York for twelve years. During those years he performed with musicians like Mulgrew Miller, Carmen Lundy, Hank Jones, Mary Stallings, Geri Allen. He was the winner of ‘Thelonious Monk International Bass Contest’ in 1996. He loves jazz, gospel, soul, latin and Brazilian music.

Considering these, Pancaldi wanted to perform ‘Adeus’ as a bossa, an homage to Brazilian music.

Piano player Roberto Taranzi was the main soloist throuhout the concert. He was one of the top eleven piano players at the ‘Thelonious Monk International Piano Contest’ where Herbie Hancock was a member of the jury. 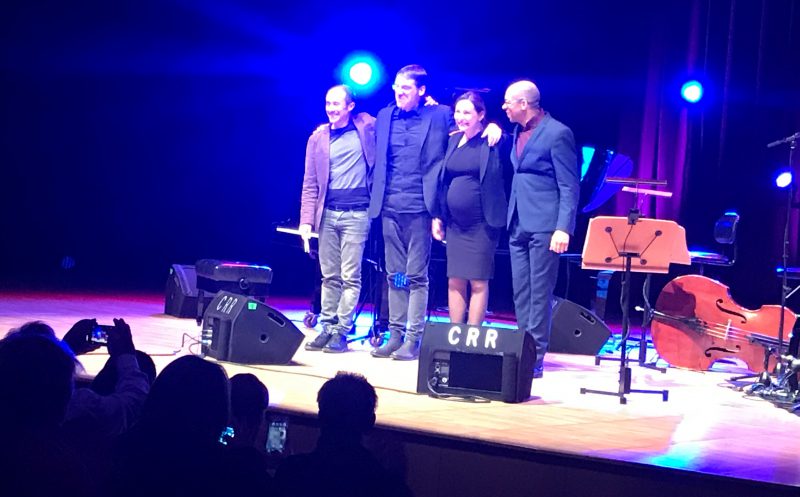 Pancaldi uses her mouth like an instrument, focusing on the ‘le le le lo lo li li’ syllables during her scats.

Pancaldi stated that the album’s title song ‘Precious’ was dedicated to her older son.

After a while all songs started to sound alike. I thought of Björk at one point.

There were a lot of microphones hanging from above, in different lengths. They resembled an arts installation when looked closely. The spotlights were blue and red.

Pancaldi wrote ‘Nothing but Smiles’ about her unhappy times.

Drummer Roberto Pistolesi was also born in Italy. He currently lives in Italy, Holland and New York. He joined Stefano Di Battista’s band in 2010 and performed with the band in many festivals, gaining experience. Some of the musiciains he performed with include Francesco Cafiso, Steve Grossman, Dave Liebman, Rick Margitza and Antonio Faraò.

One thing that should be mentioned is that Pancaldi was pregnant and wearing high heels. I think these two factors greatly affected her performance.

She was in command of her body language and had a good stage presence, dancing around the stage through the chords. She also took some rests by the piano.

Dr. Rauf Hakan Tüfekçi, the host and creator of the radio show ‘Cazın Büyüsü’ (The Magic of Jazz) at NTV Radio was in the audience.

After announcing their latest tune of the night, Pancaldi made some gestures implying that the tune will not be the latest of the night and there will be en encore, which is what happened eventually.

They ended the concert with ’The Distance Between Us’ and ‘Songs Don’t Grow Old’, tunes inspired by modern jazz and Brazilian music.