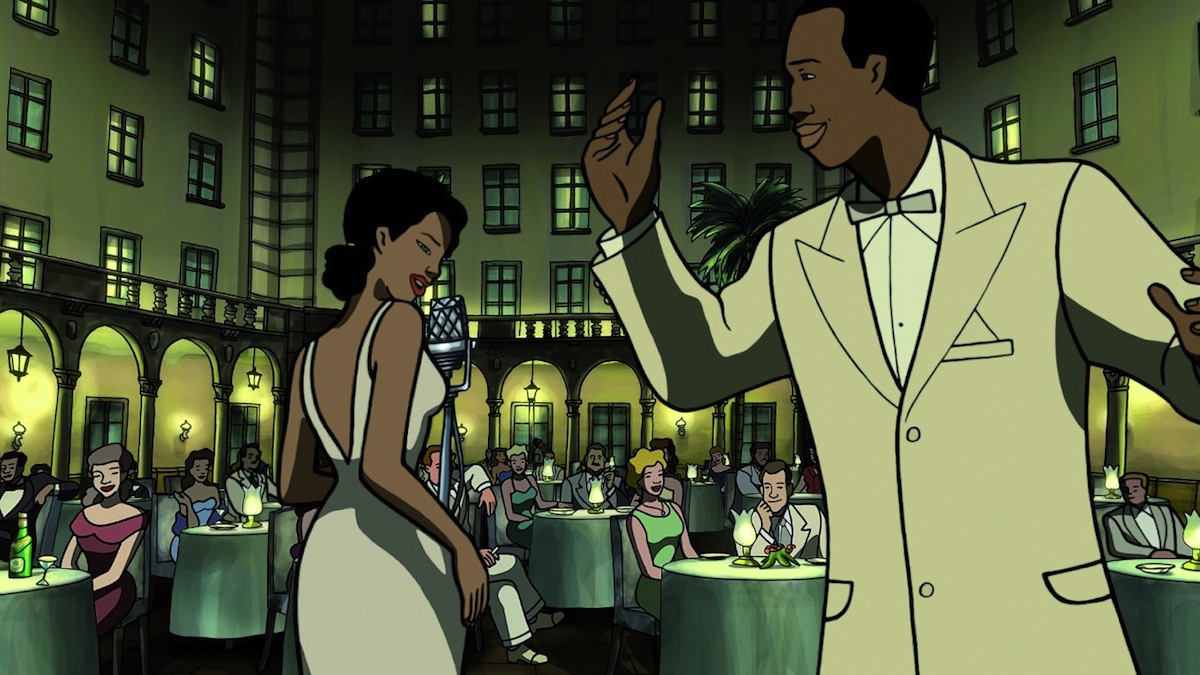 Year 1948, Havana, Cuba. We pan into the very romantic love story of the young and talented pianist Chico and beautiful vocalist Rita. Music, action, scheming—this movie has it all! 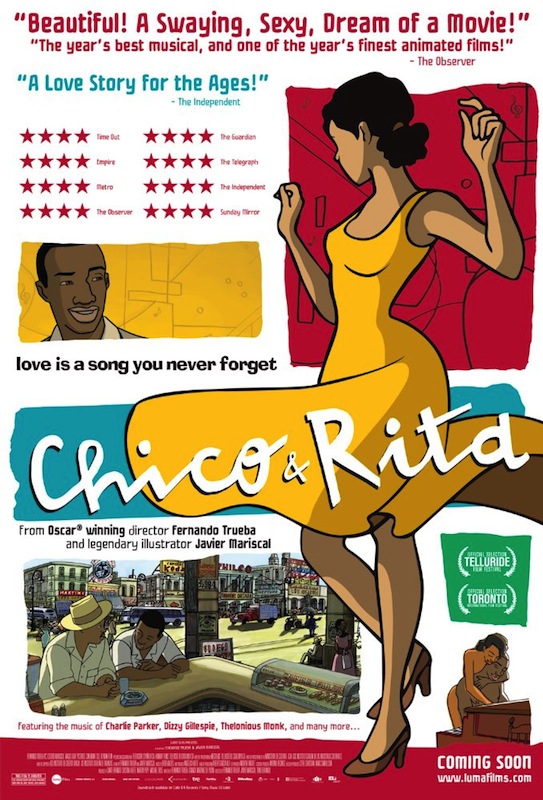 The film starts with pianist Chico and his close friend Ramon going to a bar. Gorgeous Rita, whom Chico hasn’t heard before,  is singing at the bar in that moment. Of course, Chico falls in love with her and events unfold. Following a rather negative meeting, Chico watches out for an opportunity to meet Rita again. He learns that there is a singing competition in the city and enters it with Rita. They win. An American manager who watched them during the competition offers taking Rita to New York in order to make her a big star. Rita accepts with the condition that Chico will be in her band. In the meanwhile, Chico watches the conversation between Rita and the manager from afar, and jealously and mistakenly thinks that rita is planning to go to New York without him. The rest gets a little complicated. Love, pain, separation, ambition, heartache, music…

One of the writers of this animated movie, released in 2010, is Fernando Trueba, who also wrote the Latin jazz documentary called “Calle 54”, released in the 2000s. I suggest you watch it as well if you like Latin jazz. One of the directors of “Chico&Rita” is Javier Mariscal from Spain, and he is also a great illustrator and the artist who created the movie. We know Mariscal from his music-related work such as Almodovar’s movie posters and Bebo&Cigala’s album covers. He also published the comic book version of the movie. 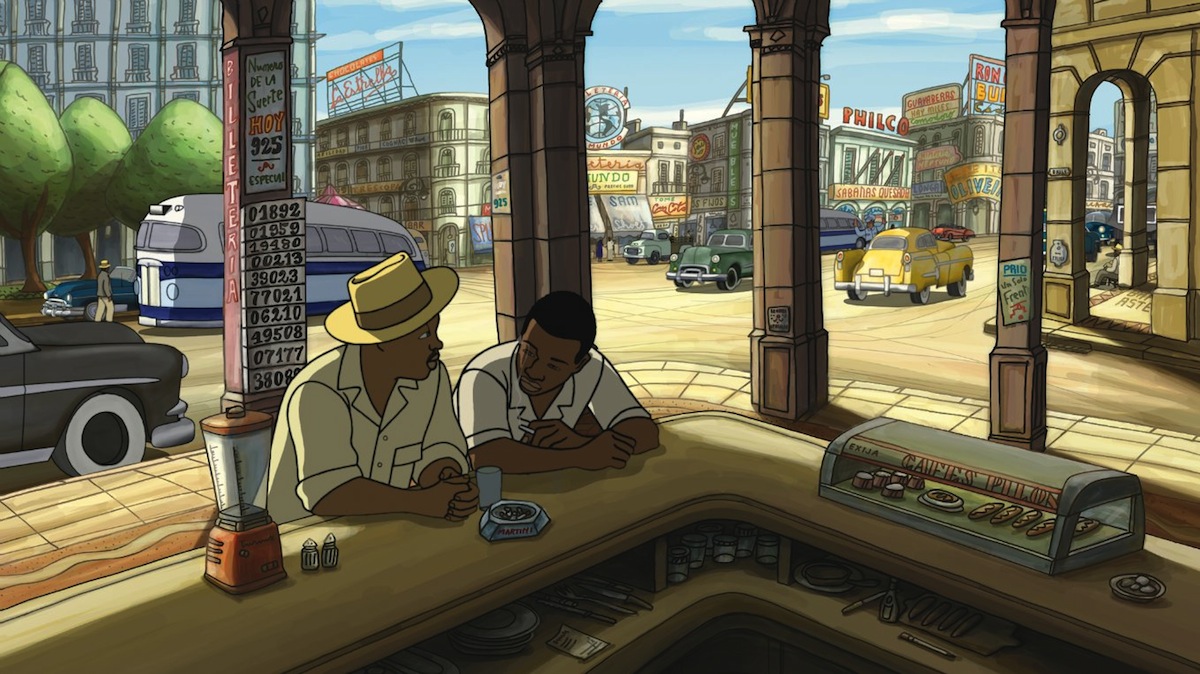 Majority of the movie’s music belongs to the Cuban composer and pianist Bebo Valdes. It is said that the main character Chico was created in the likeness of Bebo Valdes. Aside from the original Valdes compositions, the movie also includes Bud Powell’s “Celia”, Cole Porter’s “Love for Sale”, Gershwin’s “Fascinating Rhythm”, “Blue Monk” in its soundtrack and even an animated version of Dizzie Gillespie. Rita’s songs were voiced by Idania Valdes, known for her work with Buena Vista Social Club, and I think she did an amazing job with her slightly smoky and seductive vocals. Enjoy the movie, keep on swinging!