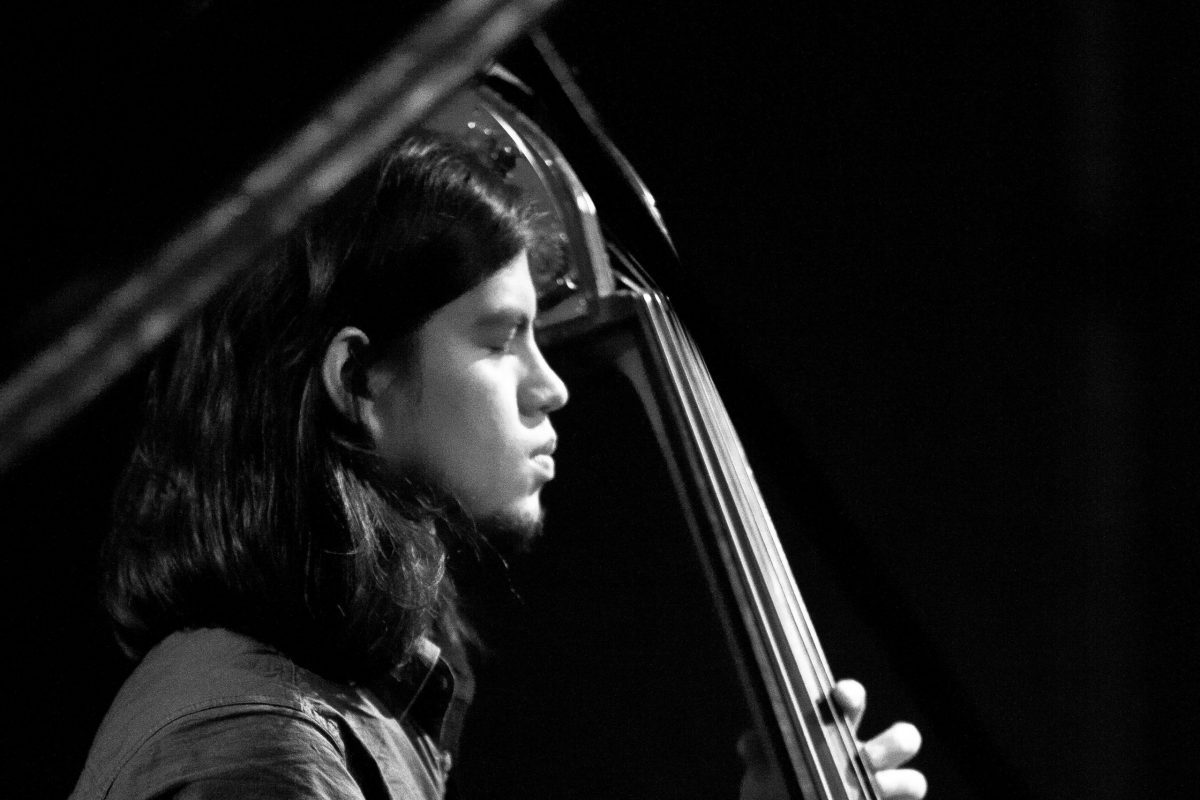 On the evening of Saturday, February 12, I went to the jazz venue Donau 115, which I have never been to before, with my friends, to listen to the music written by Christian Müller, the bassist of my band in Berlin. Donau 115 is a place reminiscent of our Bova, intimate. It was packed full, and it took a lot of talk to convince the doorman to let us in.

The quartet involving Asger Uttrup Nissen on alto saxophone, Povel Widestrand on piano and Jesus Vega on drums played the pieces Christian recently composed. The concert lasted for two sets and the audience listened, with great pleasure, without moving from their place. Christian, says that this quartet is actually an experimentation, and he rarely plays his own music, especially to fill two sets. In fact, he was only able to rehearse with the band members that day and had met and played the drummer in a jam session before, that’s all. However, the concord between them and the drummer was so special that I thought they had played it many times before. 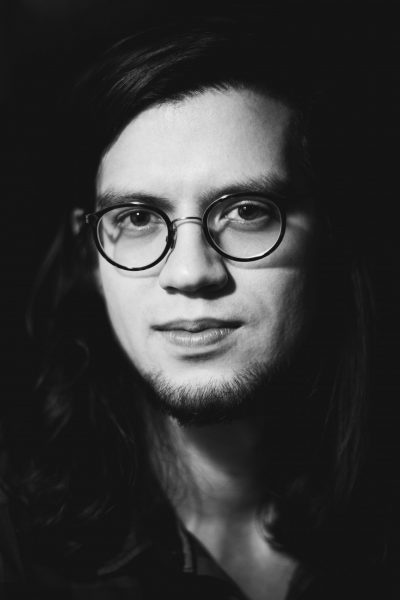 In the compositions, spaces were created where each musician could be creative, so that the each member could express themselves freely. On the one hand, the surprise corners designed by Christian did not allow the music to relax too much, and thus the concert never lost its fluency for both the musician and the audience. The balanced use of written areas and improvised areas in music has always been exciting for me. Donau 115, is a place that allows to try new things, and in this respect, it is for sure will be the favorite place of many Berliner musicians.