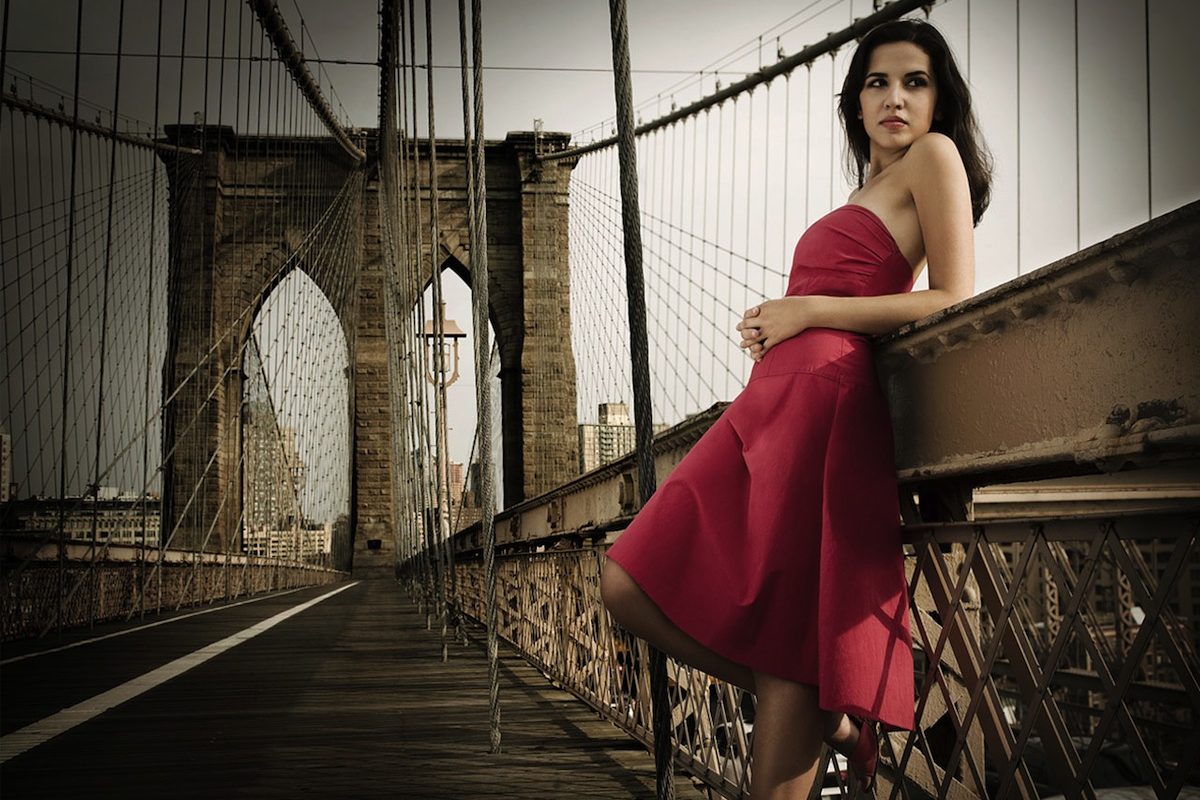 “Jazz is a very colourful music. There are so many different people in this world as there are colors. Our jazz musicians are like that, so are all the other jazz musicians in the world! To play more, to give more concerts, to record albums, to reach more people. These are our common passions…”

Ece Göksu is a jazz vocalist and composer. She was born to a family of musicians in Ankara and started taking piano lessons when she was 5 years old. She enrolled in the piano department of Hacettepe University State Conservatory when she was 11. She got in a band with the encouragement of her friends and due to her interest in jazz and started singing. Later on, she was awarded the Fulbright scholarship and a scholarship from William Paterson University and went to New Jersey for her graduate studies on jazz vocal. She wrote her graduate thesis on Billie Holiday’s compositions and lyrics.

Music Was Always There

Music was always in my life. My parents are musicians, so music was in my life even when she was pregnant with me. She is a harpist. I was born to the sound of the harp, I slept with it and I grew up with it. My father is an opera artist. The house was full of opera musicians, and singers of all kind. They would play music. Pianists would come over; they would play and singers would sing. I would sleep and wake up hearing them play, and wander around. Music was always there, it still is.

The conservatory accepts students to their instrument departments when they are 11 years old and the education lasts for 10 years. We had a solfege teacher in grade one of middle school. He is a very esteemed teacher; İlhan Baran. Thanks to him, we learnt what jazz is, because he would always make us sing after the normal solfege classes, he would make us sing jazz pieces. We started singing many jazz standards at 11 years old during these classes and learnt about many composers and musicals. Somehow, I was learning about something called “jazz music” at such an early age. I was actually studying classical piano. However, I continued my education at Mimar Sinan University because my family moved to Istanbul. It was the last part of the same education. I didn’t even think of becoming a jazz singer until university. 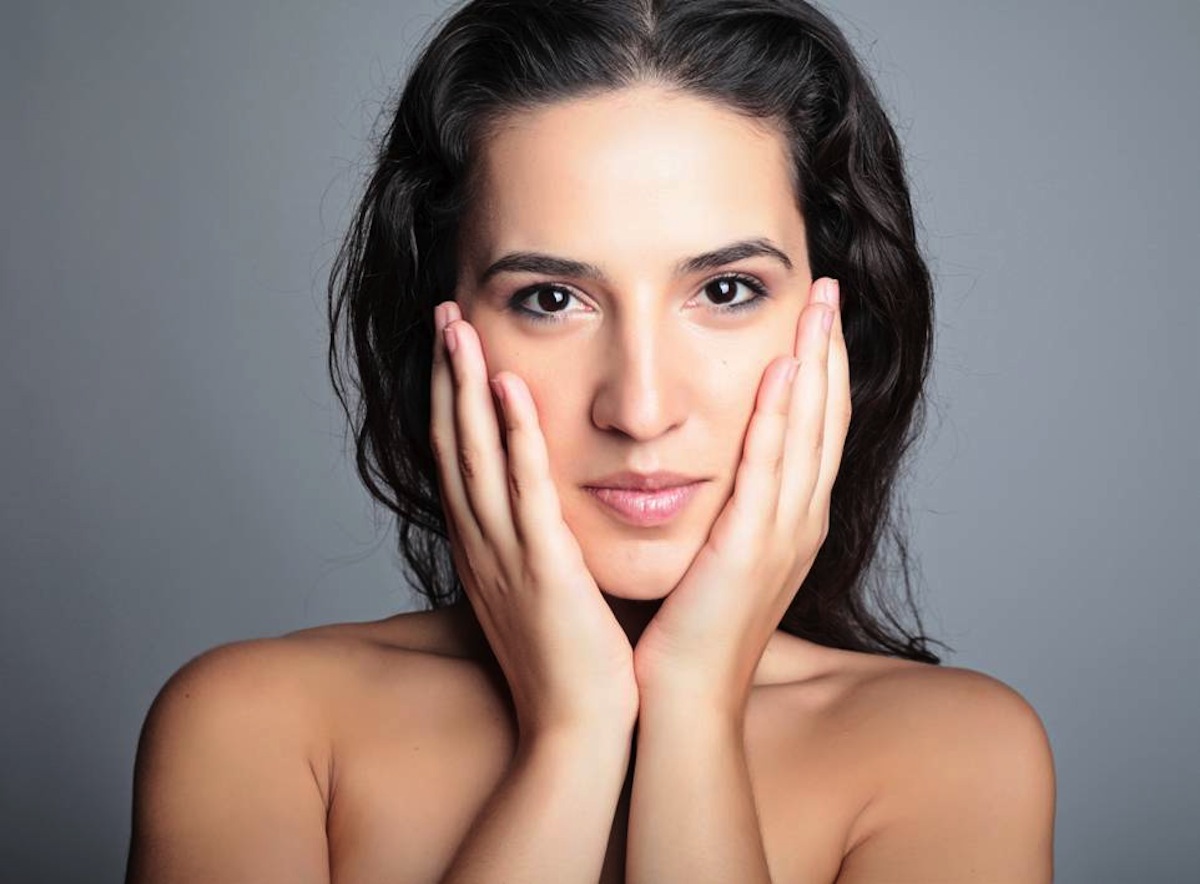 The Essentiality Of Singing

My friends formed a band in college. They told me “Ece, come on and sing, you like singing.” I told them I would. So we started to play at different venues once a week in Ankara. However, I wasn’t thinking I would do this job professionally back then. Then I graduated. Singing became essential after I graduated. Or rather, singing was essential already but now jazz entered the scene. I thought I should do my masters on jazz to learn more about it.

New York seems to be the only address if you want to study jazz, or we can say that America is one of the most important addresses. That’s because they are landlord. Being in New York is irreplaceable especially for a jazz musician. Anybody would probably tell you the same. It was my choice to study abroad. I will explain more honestly: the easiest way to go there was to study there. I applied to several schools. I applied to Fulbright. Fulbright gave me a scholarship and I was somehow able to go. I did my masters. I worked with great teachers. I went there in 2007 and graduated in 2009. I didn’t come back to Turkey at all for a couple of years. However, I wanted to give concerts here as well at some point. I travelled back and forth a lot. I even tired myself out a little bit from all the travelling. That’s why I am in Istanbul now. I miss New York, of course, I will always go back when I have the chance…

One’s Horizon Broadens As They Listen

Frank Sinatra and Ella Fitzgerald are the top of the list when it comes to the jazz musicians who have influenced me the most. Their magical worlds of singing have always moved me. They still do, actually. Then I got interested in how the instruments work when it comes to jazz. Miles Davis and Bill Evans are two of the people I admire the most. John Coltrane, Antonio Carlos Jobim… And I started to look into other geographies to see what is going on. One’s horizon broadens as they listen.

I listen to Classical Music the most other than jazz; I can say it is as much as part of my life as jazz is. I listen to R&B a lot. Stevie Wonder, Michael Jackson’s earlier periods, Marvin Gaye—I really like these musicians. I occasionally listen to hip-hop as well. 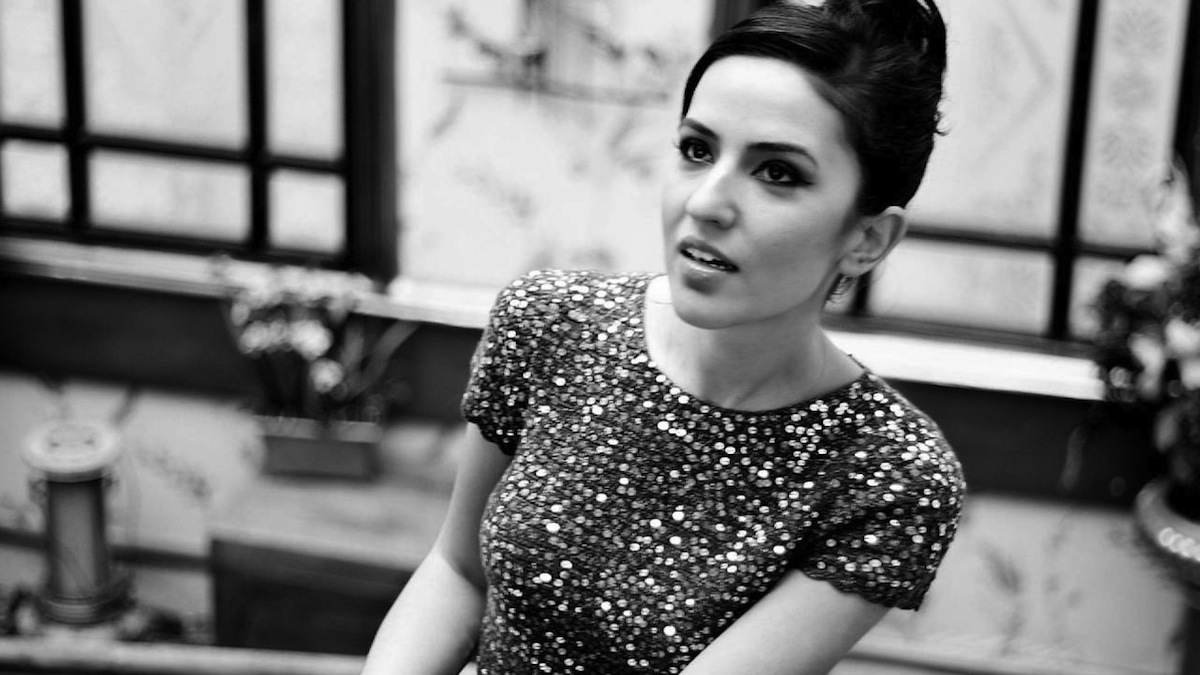 One needs to listen to music a lot to become a good jazz musician. The earlier you realize the importance of this, the better. It isn’t very easy to listen and we aren’t actually a society that listens. Maybe humankind isn’t a listening creature anymore, I don’t know. I think it is very important to listen, especially to quality music; and to listen in a choicest manner. It is important to reach out to the masters and to work with them. It is very beneficial to reach them and to learn how this is really done, what it is, what are the techniques involved. That is because this music fundamentally is foreign to our culture. However, it isn’t that hard to reach people who know jazz very well, people who were born where this music was born and those who live there.

Jazz In Turkey: There Isn’t Even One Concert Hall

I can sum up the situation of jazz in Turkey like this: We keep giving concerts at venues that are convention halls or meeting halls. There isn’t one concert hall with proper acoustics and all those details. There is Adnan Saygun in Izmir. There isn’t a decent concert hall in Istanbul. So, there are so many missing things, not even mentioning jazz clubs. Thankfully there is one: Nardis Jazz Club. We have been playing there for years. We listen to great concerts, we play. However, I don’t know the reason for this deficiency. This isn’t something that could be solved by the musicians. If it was, then it would have already happened. Maybe nobody is giving such things priority, I don’t know.

I Dreamt Up A World

People often ask me why the name of my album is Masal (meaning ‘Fairytale’). I give a different answer each time. Usually song titles become album titles, but this isn’t so for my album, Masal. I have dreamt up a world. I think the song titles, the pieces that belong to me and those that don’t, they formed a somewhat fantastic world. That’s why I wanted to give it the name Masal. There is a piece in which I tell a fairytale. It was all like a fairytale, and that’s why it is called Masal.

I recorded and released Slow Hot Wind after Masal. We recorded it with Neşet Ruacan and Volkan Hürsever. There are only jazz standards in that. There are upcoming projects, of course. The brain never stops.