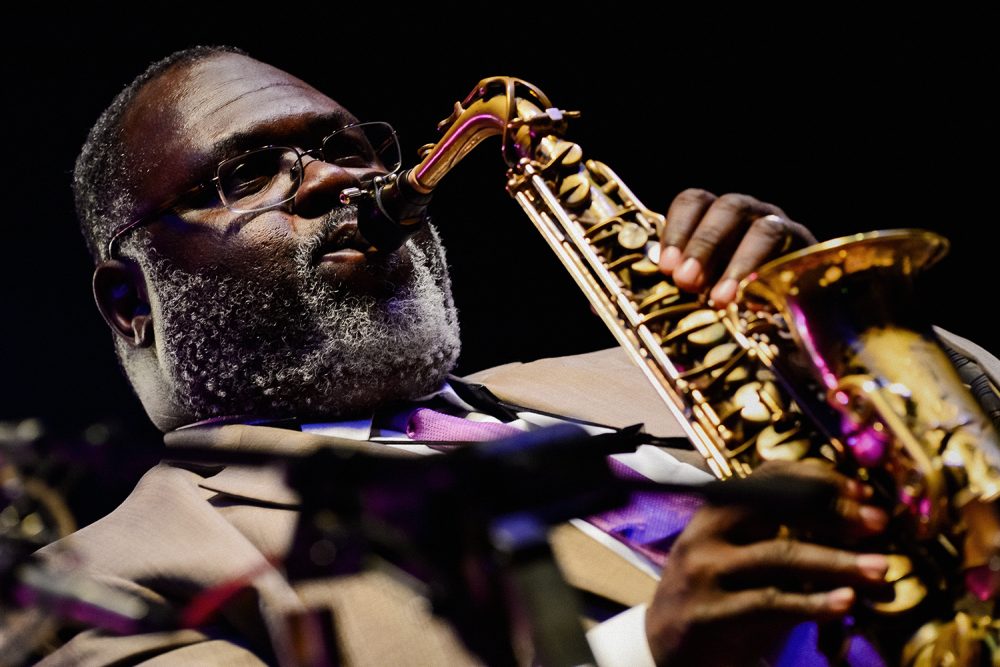 It is a great feeling to sit down and write something about jazz after such a long break. I am feeling the excitement about my son Ferit Kaan (yes, it is an accurate observation that my son’s name is heavy on the rhythm section) being recently born as well as the dread of the dark clouds circling us in the past few weeks…

The effects of Corona (Covid-19 in medical terms) virus, originating from Wuhan in China, are getting more and more evident and our social lives have to take a “mandatory” break to protect from this virus. I say “mandatory” because the most important method to eradicate the effects of this virus is to self isolate because this virus is contagious through close contact and to live with minimal contact to the outside world. Those who are literally “couped up” inside, especially those who can continue on working through computers, can spend their time with different activities: Watching movies, follow concerts which are being broadcasted live online, read the books waiting on the libarary shelf for a long time, online classes given by my musician, teacher friends, and many other activities, hobbies…

Keeping in mind that I have also set up my “base” at home on the dining table as a white collar worker, finding new jazz albums and listening to them more easily during these Corona days is a way to make the self-isolation life a bit more colorful for me… I would like to introduce some of these albums I discovered or that are recently released so that your Corona stress might be somewhat relieved. 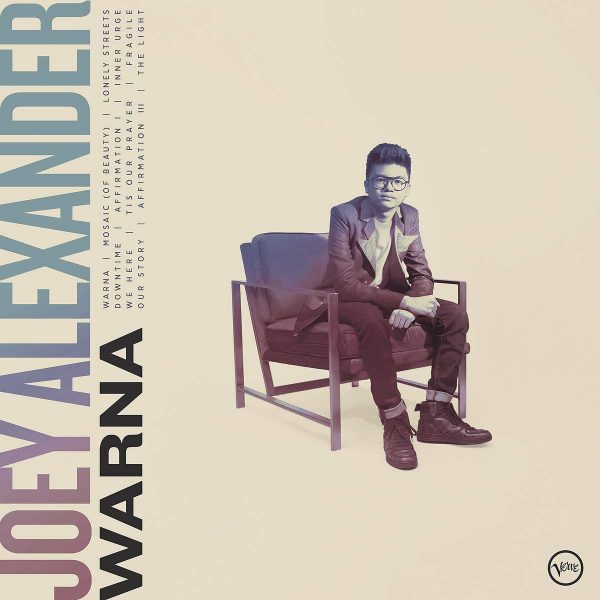 You remember this Indonesian prodigy? Joey Alexander, born in 2003, has released his “My Favorite Things” album in 2015 when he was only 12 years old, making recording label Motema jump with joy. He has been adding more cream on top since 2015 with every album he has released, giving the impression that he is in competition with himself, always asking “how can I improve myself even further?”… That little kid has stepped into the “Champions League” after his 5-year Motema adventure, using it as a jumping block, and released his 5th album “Warna” from Verve. Joey is accompanied by double bassist Larry Grenadier who has recorded with him for all his albums except for the 4th studio album “Eclipse”, drummer Kendrick Scott, flutist Anne Drummond, percussion artist Luisito Quintero. It is a great pleasure to follow the marathon this young musician has lunged into after taking small steps for many years by “thinking and playing big”. Don’t miss out on “Warna” and “Downtime”.

Young pianist Bilge Günaydın is known for her work with one of the most prominent female jazz vocalists in Turkey, Sanat Deliorman’s “Jazz Sisters” project or her concerts with her own trio; or for her earlier work with “Istanbul Young Jazz Orchestra” lead by Baki Duyarlar, during Akbank Jazz Festival. Her first studio album “Daydreams” was released by Ada Müzik. The pieces to pay extra attention to are “Snow” featuring Esra Kayıkçı, “Left Hander Intro”, “Left Hander”, “Cycles”, making the influence of the “north” felt in an ECMesque manner, “Üvercinka” which is a salute to Cemal Süreya, while the launch video of the album is “Istanbulin Cats”. As I always say, the fact that a successful young musician recording with some of the best musicians in the country is a sign of the quality of the album in question, and an hour flows without you noticing while listening to it. I hope we can listen to this album on a great sound system through a CD when these tough days are over. My favorite piece from this album is “People in Black”, don’t miss out on it. 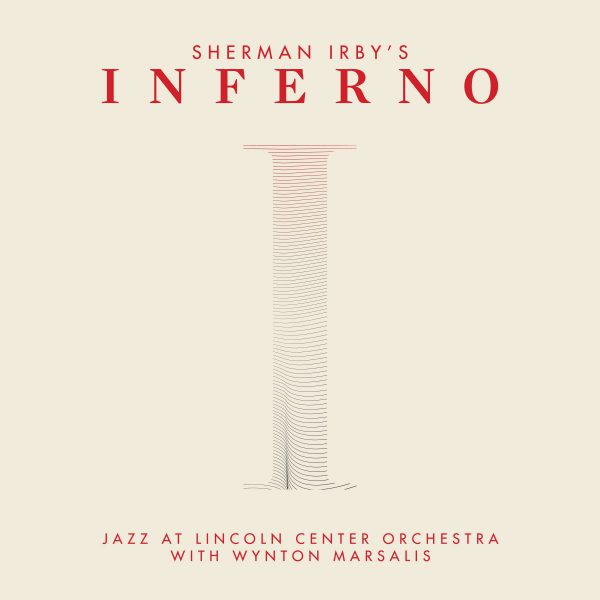 The place of Lincoln Center Orchestra (JLCO) and its leader Wynton Marsalis’s places have always been different in my heart.  I can easily say that each and every one of the musicians in this orchestra are some of the best at their instruments in the world. The orchestra works democratically even though it is under the wings of Marsalis, and what I especially like about it is the fact that its direction is decided by the arrangements written by its musicians. Marsalis always reminds which musician in the orchestra has written the arrangement of a specific piece before playing it, giving them the appropriate focus. Every listener waits excitedly for a year to listen to the symphonies, arrangements written by these musicians in their spare times and present these to the music lovers with JLCO. JLCO introduced saxophonist Ted Nash’s thematic masterpiece “Portrait in Seven Shades”, whose focus was on artists such as Chagall, Dali, Pollock and Matisse, 10 years ago. The same team immortalized alto saxophonist Sherman Irby’s arrangement of Dante’s “Inferno” from his epic poem “Divine Comedy” 2 years later at Rose Theater in a two part concert series. The recording of these concerts have been released in January of this year. This irresistable swingy musical legend lead by Sherman Irby can be some of the most unforgettable 45 minutes that will make you close your eyes without caring about time or space, to feel all the darkness, fear, excitement, dynamicism and lust. Please pay extra attention to “Beware the Wolf and the Serpent”!

The Jazz at the Lincoln Center Orchestra & Wynton Marsalis (tr)