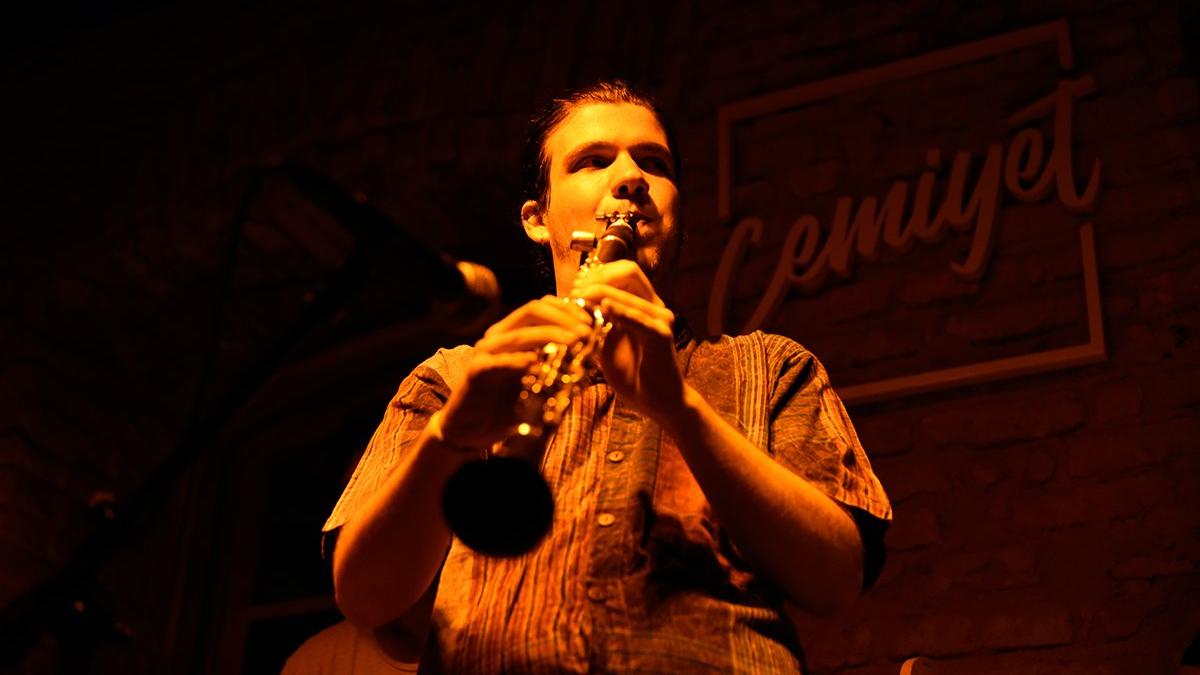 I don’t know how many days into the quarantine we are but I think it is my 3rd week at home. I think I rather enjoy the music that flows in the background as I work between 9:00 and 19:00 in a Clark Kent-esque style as I watch my son right in front of me in flesh throughout the day during this chaotic time.

The space I try to create allows me to experience new music, new musicians as well as to listen to the new albums of musicians I had known and enjoyed in the past. 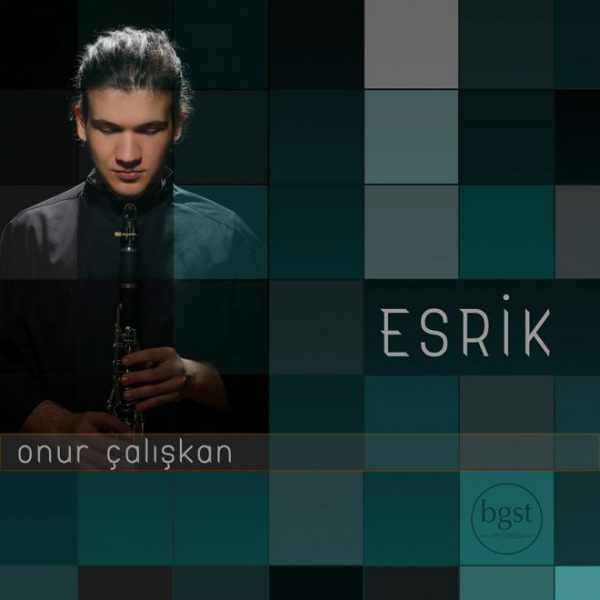 Times change and with them so do our perspective and outlook on music. We can easily saw that we can draw a curtain on the things we know about fusion as we hyped it up through the years when we listen to the work put out by young musicians like Onur Çalışkan. Those who got to listen to Onur during the IKSV Istanbul Jazz Festival’s Showcase segment at Taksim Cemiyet last year pre-Corona days are obviously very lucky. We knew Onur through his single “Tin” until 4-5 months ago and he released his first studio album “Esrik” in February through BGST Records. My “first studio album recorded with great musicians” opinion will never change as a slogan and Esrik is an example to that. You will not hear familiar clarinet melodies at all in this album. You will not find Serkan Çağrı or Hüsnü Şenlendirici, or raising the bar a little higher, Selim Sesler, in this album. Onur introduces himself to his listeners in each and every one of his pieces through his uniqueness and freedom. What I enjoy the most about the album is that the accompanying musicians play their parts in their own unique styles: What I mean is that even if you haven’t heard the piece before, you can say “Oh, this definitely is Çağrı Sertel!”. In short, “Esrik” is a very special album filled with surprises. The piece called “Elmas” should be listened to over and over again. 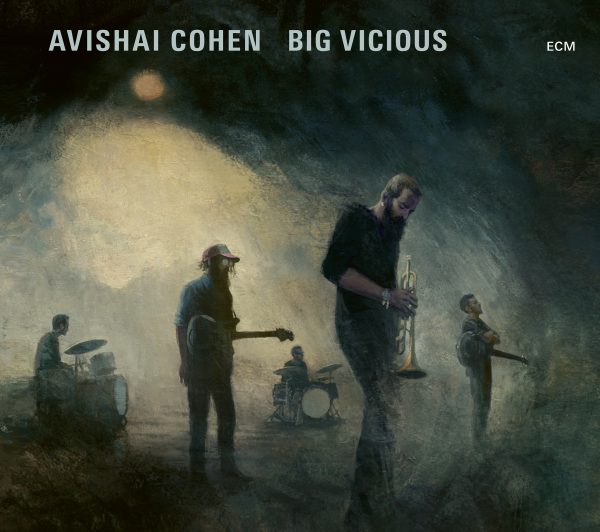 Avishai Cohen, whom I will always put a step or two further than the double bass player, takes the strength of Big Voices band he formed with his close friends after moving to New York from Israel 6 years ago behind him in this new album, directed by ECM’s Manfred Eicher. The album is striking with its one and only single “Teardrop”, the piece which possibly made Massive Attack known once again through House MD’s opening soundtrack, and immortal “Moonlight Sonata” as well as the electronica/indie/ambient music and psychedelic influences in it. It is an album which will be loved by Avishai Cohen fanatics while surprising them at the same time. I think “Avishai Cohen Big Vicious” is the second best album of the musician after his 2016 ECM one “Into the Silence”, and embodies elements like electronica/trip-hop as I mentioned above. Therefore I will give you a hint that it should be listened to at night time instead of the morning in order to experience its effects to the fullest. It doesn’t seem possible in his current ECM albums that Avishai Cohen’s stories, dialogues, people, places and times are comprehensible in the mornings anyways. I found “Hidden Chamber” to be a great piece, do not miss out.

Bergüzar Korel, whose TV show “Vatanım Sensin” recently attracted my attention, released her second album “Aykut Gürel Presents Bergüzar Korel, Vol.2” through İrem Records with the leadership of Aykut Gürel just like her first album, which I have written a review on for Jazz Dergisi in the past. Bergüzar Korel was accompanied by some of the greatest jazz musicians of Turkey such as Ediz Hafızoğlu, Cem Tuncer, Ercüment Orkut, Siney Yılmaz and Volkan Topakoğlu in her previous album and she is again accompanied by some incredible musicians in this album which opens with the high-energy piece “Hasret”…

The first album consisted entirely of Sezen Aksu pieces and it is interesting that the first recordings of these pieces carry the signatures of male vocalists like Levent Yüksel, Özdemir Erdoğan and Mustafa Sandal. Since the weather seems to be getting warmer, we can integrate this uplifting album to our lives as we open the windows to let some oxygen in during these days when we are all couped up indoors. I suggest you pay extra attention to “Canım Seninle Olmak İstiyor” and “Med Cezir”.