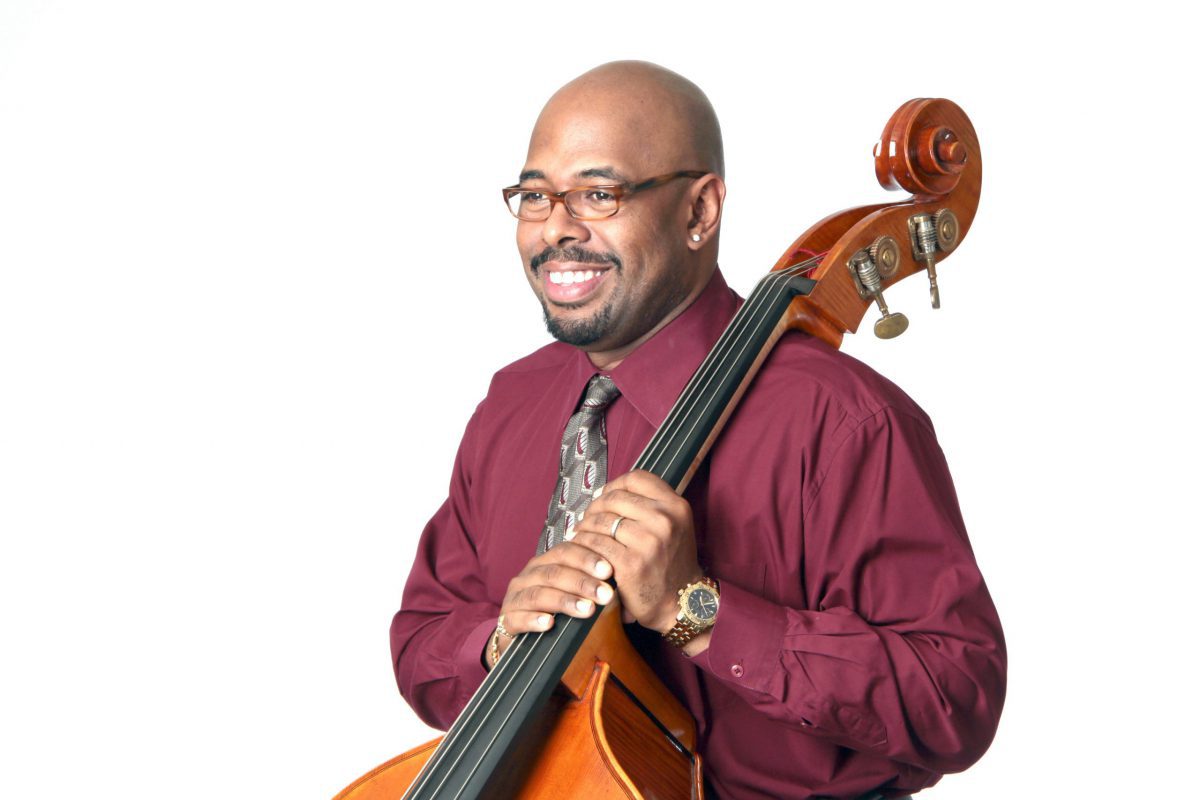 I wrote “I don’t know how many days we are into the quarantine” in my previous review and I am at home during an actual lockdown on a cloudy Saturday, which normally wouldn’t tempt me to go out. Even though I would prefer to welcome more beautiful and healhier days, I still would like to mention a few albums that might brighten up your days as I watch my son sleep soundily next to me and my wife bakes cheese biscuits: 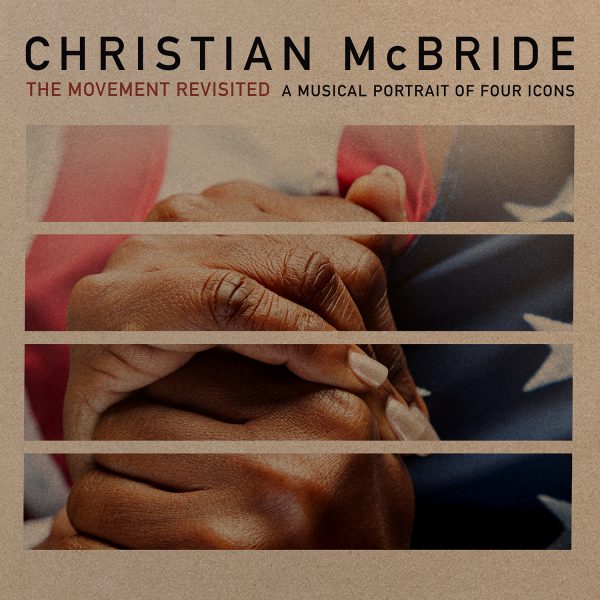 I believe that Christian McBride, whose trio, quartet and bigband works I have always followed, is one of the best 4-5 double bass players of his generation. The musician tells about the Afro-American history and human rights in the USA as he recalls the stories told to him (or his own experiences) through 4 icons in his new album “The Movement Revisited: A Musical Portrait of Four Icons”: ‘Rosa Parks’, ‘Malcolm X’, ‘Martin Luther King Jr.’ and ‘Muhammed Ali’. This album is one of those that moved me the most, closely following John Coltrane’s “Alabama” about four children who were killed during the Ku Klux Klan bombing event at the 16th Street Baptist Church in Birmingham, Alabama, and included this piece in his ‘Live at Birdland’ album, highlighting issues like discrimination and racism and Wynton Marsalis’s Pulitzer winner “Blood on the Fields” about the birth of the black culture in America and the struggle to survive under the pressure of slavery. This special album is worth paying attention to with its small trios, quartets, bigbands, gospel choirs (Rosa Parks hands the torch to Malcolm X following her ideas about racism and human rights). I hope that the way McBride expresses what should be talked about and said through music, especially through an art form such as jazz, will provide an example to most musicians, allowing opinions to be expressed peacefully and freely. I wouldn’t be surprised if the album receives the Grammy Award for “Best Large Jazz Ensemble Album”. Everyone should pay attention to the fun and dynamic piece called “Rumble In the Jungle”. 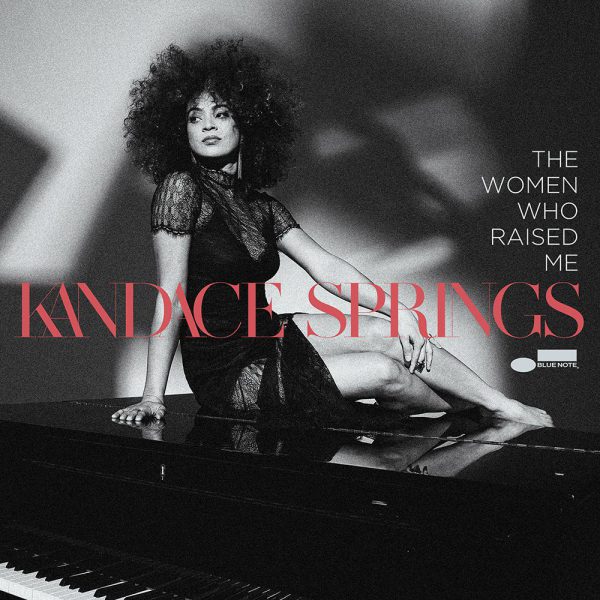 The Women Who Raised Me

I follow female jazz vocal albums with intention and try to evaluate these performances by finding answers to questions like “Were they able to improve on top of their previous album?” or “How original is the outcome?”. I have unfortunately started to approach female vocal albums with caution and prejudice after the disappointment I experienced due to Norah Jones’s Blue Note album “Begin Again”, which she released last year. Kandace Springs came to my help with her 2018 album “Indigo” during a period when I was looking for a female vocalist whose music I could listen to without a safety net after “Begin Again”. She gained ‘another fan’ with the influence of her “Soul Eyes” album and her first EP carrying her own name. I observe that Kandace’s performances with the musicians on her various albums is successful, and she interprets in her usual sound the female musicians who have influenced her (Ella Fitzgerald, Roberta Flack, Astrud Gilberto, Lauryn Hill, Billie Holiday, Nina Simone, Dusty Springfield etc.) as the title suggests “The Women Who Raised Me” on her 3rd studio album with Blue Note. It is a happy councidence that ‘Angel Eyes’, one of the most successful pieces in the album, is a collaboration between the musician and Norah Jones, whom I have been chasing after with sticks after her last album. There are other guests in the album as well (Christian McBride in ‘Devil May Care’, Chris Potter in ‘Gentle Rain’ and ‘Solutide’ and Avishai Cohen in ‘Pearls’ and ‘I Can’t Make You Love Me’). It would be a good plan to listen to the special notes of ‘The Women Who Raised Me’ on your record player during a lovely evening.

Titles: Devil May Care / Angel Eyes / I Put a Spell On You / Pearls / Ex-Factor / I Can’t Make You Love Me / Gentle Rain / Solitude / The Nearness of You / What Are You Doing the Rest of Your Life / Killing Me Softly with His Song / Strange Fruit) 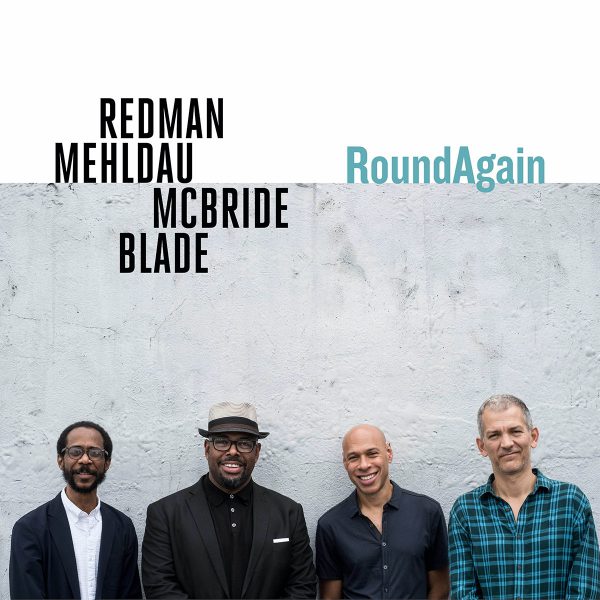 Right Back Round Again

I had mentioned above that Christian McBride is one of the best double bass players in his generation in my eyes. The same thing applies to the members of Joshua Redman’s 1994 album “Moodswing”. Those who will follow in the footsteps of the legends and the founding fathers of the genre came together to form a “supergroup”, a concept I like mentioning frequently. The album features pianist Brad Mehldau, who likes to wander around Bach melodies on occasion, as well as opting to shaking the foundations of classical jazz insteadof performing it as is. Brian Blade, who has been widely accepted as a genuis with his every note since his first album and accompnying works, is on the drums and Joshua Redman plays the saxophone. He recorded “Moodswing” in 1993 after playing at the Newport Jazz Festival with Brian Blade, whom he met in 1990, and Mehldau, whom he met in 1993 and forming his permanent quartet with these musicians as he discovered the world of jazz firsthand and started to shape it. The musicians keep developing their creative power with every concert that follows. “RoundAgain” which can be called a continuation of this album with the high level of anticipation it instilled, will be released on the 10th of July through Nonesuch Records. “Right Back Round Again” was released on digital platforms last week as the first single of this album, which I am guessing will be nominated for a Grammy Award even withoug listening to a single note of it. I can easily say that this piece is one of the most successful quartet pieces of the year even for those who haven’t memorized Moodswing like I did. The quartet takes flight right from the start and performs in a way to keep the listeners above the clouds throughout the pice. Let’s close with Mehldau’s words during an interview: “John, Christian and Brian are my heroes. This is like playing with the Avengers!”.