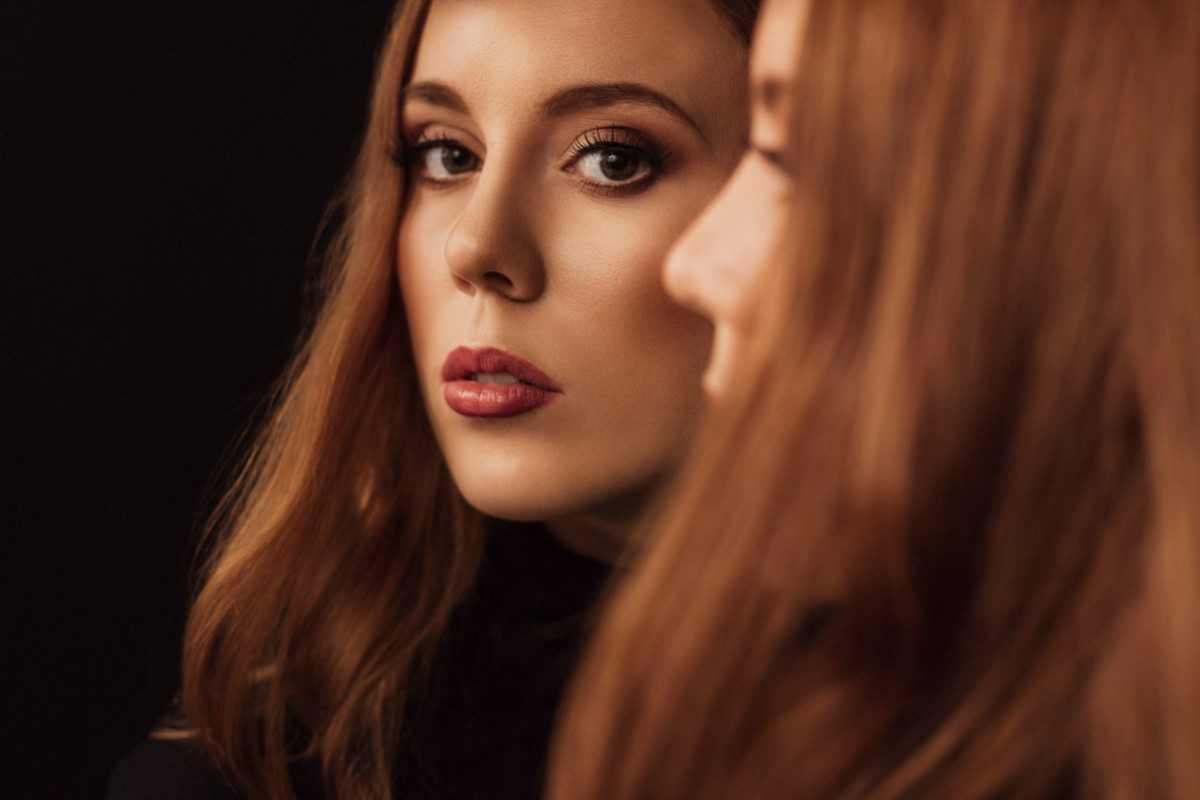 Some countries have started to enforce curfews again. Instead of thinking whether the same restrictions will start in Turkey, we all seem to want to get through these winter months, predicted to be problematic by the authorities, by abiding by the rules…

Yes, it can be really boring to be isolated, but we can make these times more enjoyable by listening to great music and discovering new musicians and bands.

So, without further ado, let’s get familiar with a few great albums:

Cologne-based German company JazzHausMusik, which I have shared about in my previous articles, has presented yet another great duo album filled with classics and original pieces in their limited but diligent selection of albums that they have released during these corona days. I have recently came to know about Andreas Willers and Rudi Neuwirth, but I am sure I will be more familiar with them through this album. Willers’s vocals and Neuwirth’s notes can make you ask “What?!” initially but they will make their way to your hearts the more you listen and become acquainted with them. Along with classics like “Lush Life”, “It Could Happen To You” and “Dolphin Dance”, the musicians present their own original compositions, making these hard times pass more comfortably for all of us.

JazzHausMusik is a label that I follow to keep in touch with European jazz and with each album they release they show that they’re a powerhouse for European jazz. They release a limited amount of new albums on each quarter of the year. They just showed they’re ready for the new year with ‘Crumblin’, the new album of 1991 born Russian saxophone player Yaroslav Likhachev.

Yaroslav Likhachev, who lives in Cologne, joins the World of jazz by playing the saxophone at 16 years old following a long education in the piano. Benny Golson’s concert in Siberia fills his heart with enthusiasm and inspiration and almost helps shape his life in this direction. No risks, no fear; the band never makes the listener question “what if?”. But let’s mention: The feeling of hitting a wall through the originality of the music increases, the excitement rises, love soars, all the emotions and transcendent feelings are awakened in the psyche.

“Crumbling” is a new approach to jazz; an album perfect for those who are fundamentally looking for new answers. The pieces that got my attention are de “Ballad for Eli”, “Crumbling”, “Sicilian Flower” and “U74”. For the listeners who are looking for something different, I recommend including Yaroslav Likhachev Quartet’s first studio album “Crumbling”  in your lives for new routes.

The first thing I did after sending my wife and son to Bodrum was to turn on my sound system and listen to the pieces and new albums on the frequently-refreshed “Jazz X-Press” playlist on Spotify. It is an incredible feeling to get to know musicians who haven’t lost their creativity in such trying times. This is how I got to know about the Swedish jazz vocalist Ellen Andersson and her incredible interpretation of the piece called “The Thrill is Gone” which I have been listening on repeat these past couple of days. I knew this piece from Chet Baker’s first vocal album, released through Pacific Jazz Records in 1954, “Chet Baker Sings” and Ellen Andersson vows the listeners with this amazing performance, which I believe to be the best interpretation of it. The musician made me question why I haven’t heard of her before when I listened to her version of yet another Chet Baker piece “I Get Along Without You Very Well”. I learnt that she received the Gyllene Skivan  “Best Swedish Jazz Album” in 2016 and Jazzkatten “Best New Musician of the Year” in 2017. Her albums are released by Prophone. Her first studio album in 2016, “I’ll Be Seeing You” is followed by “You Should Have Told Me” released on the 6th of November this year, and features Lennon /McCartney classic “Blackbird” and Michel Legrand composition “Once Upon a Summertime” along with “The Thrill Is Gone”. The young vocalist will have her name mentioned more frequently in the upcoming months. . “Too Young” and “Just Squeeze Me” are other great pieces from the album. Ellen Andersson and “You Should Have Told Me” are great choices for listeners who like to discover new and special things.

Musicians: Ellen Andersson (vo), Joel Lyssarides (p), Anton Forsberg (g), Niklas Fernqvist (b), Johan Löfcrantz Ramsay (d), Peter Asplund (tp.), Johanna Tafvelin + Nina Söderberg
(violin), Jenny Augustinsson (viola), Florian Erpelding (cello)
Titles: You Should Have Told Me / Once Upon a Summertime / You’ve Got A Friend In Me / Just Squeeze Me / Too Young / The Thrill Is Gone / ‘Deed I Do / Blackbird / I Get Along Without You Very Well)