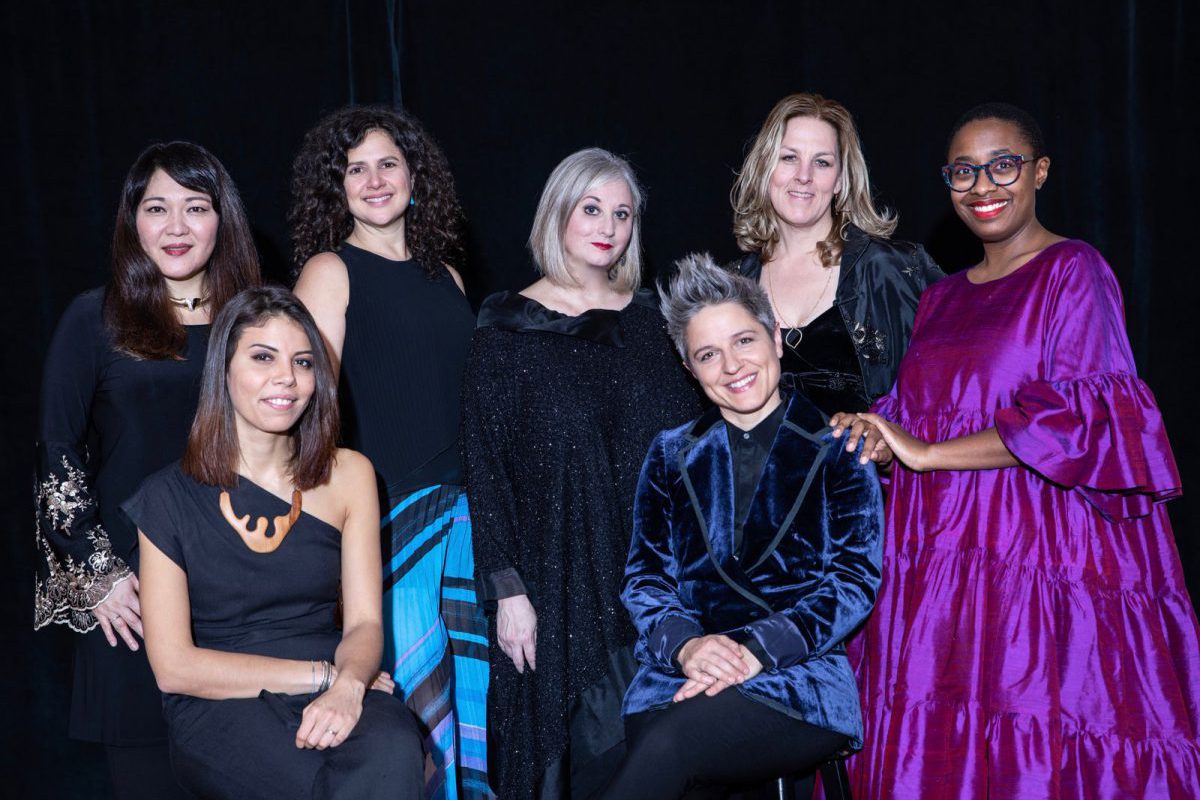 I won’t lie: I no longer feel like writing “In the time of Corona…” I mentioned that everything that has a beginning has an end especially with this disease in mind but then people relaxed: Along came an increase in the number of cases… The failure in taking precautions will cause the continuation of these uncertain days and for me to keep using this same title over and over again… But let’s forget about Corona for a few minutes (of course, after we take the necessary precautions about it!) and turn our gaze towards great works of art:

Serhan Erkol doesn’t bend to Corona/Covid-19/Flu etc. and adds yet another creative year to his portfolio. ‘Motel ATM’ , “ Kuştepe Blues ”, ‘Melting Pot’ are followed by Erkol’s personal project Teneffüs with Barış Ertürk, one of the most talented tenor saxophone players in Turkey who has been inactive for a while. Their first album “ Sabah İçin ” is a result of this collaboration which started during their years at Bilgi University “ and is released through Lin Records. Even though it was recorded in 2007, the musicians behind it are all from the “Ricky Ford Orchestra’s Youth Team”, making this album a joy to listen to! “Sabah İçin” also embodies elements from “Motel ATM”, another great album from Lin Records that I keep listening to over and over again. The new album weaves different textures and colors together, drawing the listener in right away, and needs to be released in both CD and LP formats as soon as possible in my opinion. A detail that makes this album even more special is the fact that it features vibraphone as a main player unlike most jazz albums recorded and released in Turkey. My favorite pieces are “Hint” and the interpretation of “Motel ATM”. It is worth listening to this album over and over again!

I met my dear ney player friend Fatih Oral at Bahçeşehir University BAUART/BAU Jazz School and have always been impressed by his warmth, professionalism and the way he combines an “Eastern” perspective and a “Western” affinity with his instrument. Oral shares his experience of many years in his first studio album “Hep Sevelim” with his trio. The album features Oğuz Alp Erdoğmuş on the double bass, with whom I have played with in the same class and witnessed the level of his playing technique and his mastery over his instrument firsthand. I have no doubt he will continue to excel among the jazz musicians in Turkey. Those who are listening to Lütfücan Kapucu for the first time like me will want to know more about this guitarist without any doubt. You can experience the album in “one go with no interruptions” as my teacher Şevket Akıncı always said during my years at Bahçeşehir University BAUART/BAU Jazz School. This way, you can get over any prejudice you might have against having ney features in jazz and find answers to different questions you might have in life.

ARTEMIS – Goddess Of The Hunt / If It’s Magic

“All-Stars” concept has been pushed in the background since well-known bands like“VSOP ”, “Hudson ”, “Blue Note 7” and “Blue Note All-Stars”. However, it is now making a comeback with a rather new and attractive formation. “Artemis”, whose seeds were planted by Renee Rosnes 3 years ago for a European concert tour, is a really colorful “consortium” (the band members are from America, Canada, French, Chile, Israel and Japan).

The name of this band, whose interpretation of the Stevie Wonder classic “If It’s Magic” is magnificent comes from the Greek goddess Artemis, known as the hunter goddess. The other single Goddess Of The Hunt” carries this name. It is rather clear that every single band member puts forth all their energy and character in both pieces, presenting the listener with a few unforgettable minutes.

This album, which features Ingrid Jensen’s arrangement of the Beatles song “The Fool On The Hill”—one of the most overlooked songs by this favorite band of mine—was released on the 11th of September in all formats by Blue Note, a testament to the quality of this band. I believe these two singles deserve awards by themselves only.