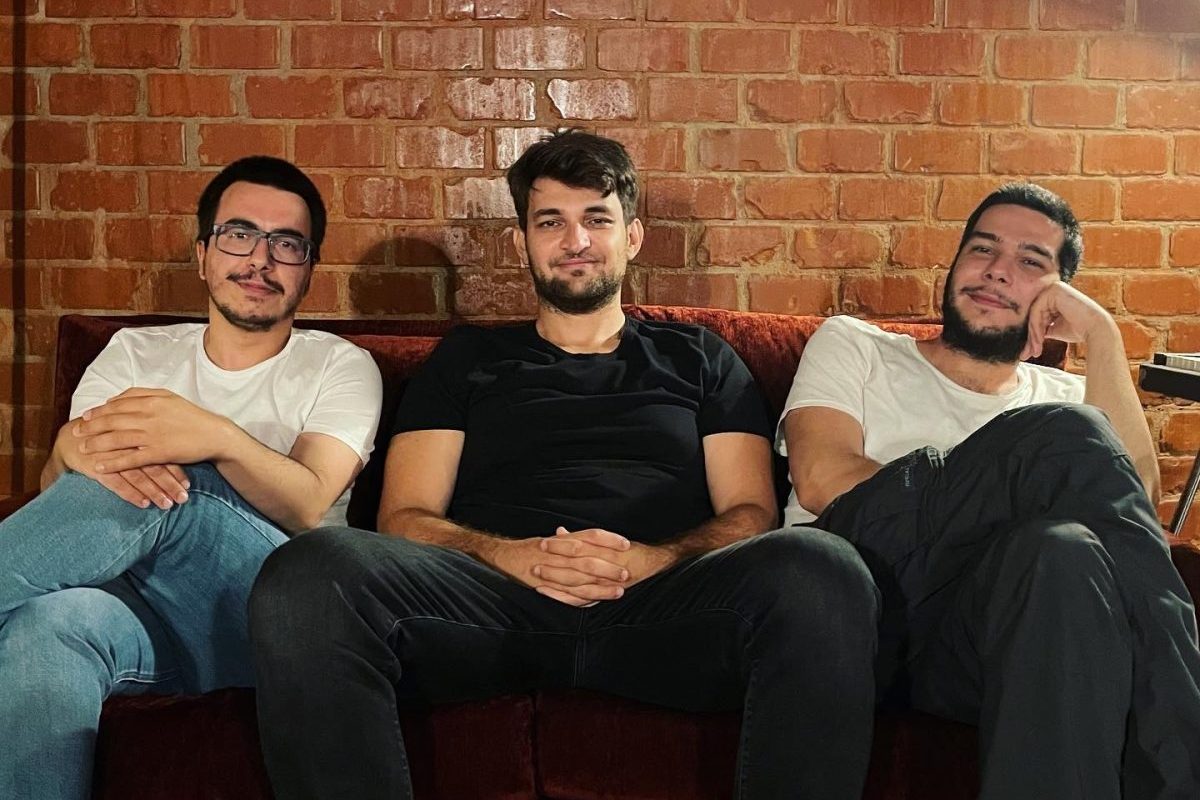 Everyone is vaccinated by now, right? I got both doses of the vaccine and hope this will be enough protection (for now!). Let’s continue welcoming great pieces and albums that we believe will be much loved before the year ends.

I discovered English vocalist Georgia Mancio by sheer luck while browsing a couple of websites that publishes news mainly on jazz and blues due to the boredom caused by lockdowns. She recorded “Songbook”, a quartet album recorded in 2017 which consists of original compositions, with the famous Grammy-winning pianist Alan Broadbent, whose name will be familiar to the loyal followers of Charlie Haden, seeing the musician’s name in his album Quarter West, as well as in the recent albums of Kerem Görsev. “Quiet Is The Star” is the second collaboration between Mancio and Broadbent. This album is the result of the shared emotions between two musicians who view life through the same perspective and the same frequency without much effort. Pure, melodic, lyrical, romantic and emotional words adorn “Quiet Is The Star”, which is perfect for those who enjoy piano-vocal duo albums. I believe that “When You’re Gone from Me”, written by Alan Broadbent at an early age, is a piece that was waiting to be sang by Georgia Mancio. “Let Me Whisper to Your Heart” and “If I Think of You” were two pieces that I listened to on repeat, and they broadened my horizon of perspective, whose doors I believed to be closed for a while.

If you need 40 minutes that are pure, clean, sincere, peaceful and full of hope, Georgia Mancio and Alan Broadbent’s “Quiet Is The Star” is only a few notes away from you…

Tracks: I Can See You Passing By / When You’re Gone from Me / Let Me Whisper to Your Heart / Tell the River / All My Life / If I Think of You / Night After Night / If My Heart Should Love Again / Quiet Is the Star)

Erdem Özkan is one of the most prominent male jazz vocalists in Turkey. He released his first single “Cover Your Heart” in the recent weeks, accompanied by a great band as he navigates through his young professional jazz life. The piece opens with a nod to Eric Clapton and proceeds to become Gregory Porter-esque. Erdem Özkan follows the footsteps of the most successful male vocalists of this genre such as Gregory Porter, Dean Martin and Sammy Davis Jr. and proves that he is a unique up and coming vocalist backed by a talented band of musicians.

“Cover Your Heart” is a great piece. It is like a friend who keeps you company, tells you stories, listens to you vent after a long week as you evaluate the recent days… Maybe someone you hadn’t seen for a long time, or a complete stranger who feels like an old friend after a short conversation, recalling old memories together with smiles on your faces.

It is great to listen to such special projects as this. Atahan Çiftçi gives the perfect answer to those who have been asking for “Fusion!-Fusion!” for many years. He is accompanied by Cemil Can Çolak on the drums (from Afroloji) and my old friend Oğuz Alp Erdoğmuş on the double bass in this project that combines two different world in one melting pot. Atahan Çiftçi made his debut during the 27th Istanbul Jazz Festival – Young Jazz Concerts and he seems to have succeeded in meeting the expectations with his first album Udgang. It is clear that we wish to reach a certain point, achieve a goal while listening to this album and we notice that we have 7 alternatives to do so. We feel the need to walk these different paths again, and see what we missed during our previous experiences; maybe even learn something new. “Royal Road” and “Teferru“ were my favorite pieces. I think pieces with “Road” in the title need to be paid attention to. It could be a good idea to keep in line with this album while making the next one in order to give the listeners a new and different perspective.