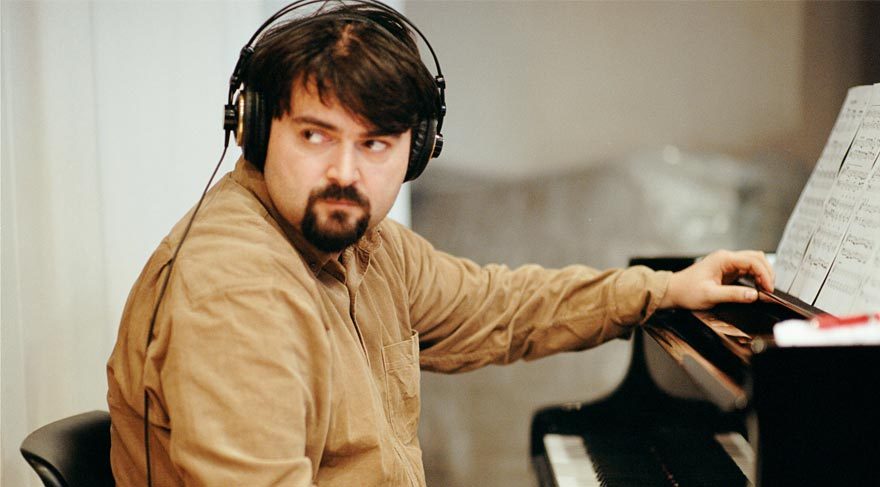 Pianist and composer Tuluğ Tırpan will perform as a soloist with CRR Big Band and his compositions will be performed with the arrangements by the conductor of the band, Nail Yavuzoğlu, at Cemal Reşit Rey Concert Hall on the 5th of February, Monday evening. The concert will take place at 20:00.

“CRR Bigband” was founded in 2007 with the mission of creating the opportunity for Turkish musicians and composers to be present in jazz and orchestra music, and with a belief it is possible to take a contemporary, academic and inquiring glance at World music, our traditional music and cultural accumulations. The orchestra interpreted more than 100 new pieces in the past 8 years and contributed to Turkish jazz repertoire. These pieces have tonal and modal structures and are the orchestral arrangements of our folks songs attributed to anonymous artists. The majority of these pieces are examples of a polyphonic approach to our music which has been monophonic for decades. The orchestra grew to become “CRR Jazz Orchestra” with the addition of the string instruments in 2013 and has added vocal music as well as instrumental music to its repertoire, making it possible for virtuoso orchestra members and national and international soloists to work together and meet their audiences.

Nail Yavuzoğlu was born in Istanbul in 1960. He graduated from ITU State Conservatory from 1984 with a degree in Turkish Music. He started to work at the conservatory in 1984. He received a graduate degree on Turkish Music from ITU Social Sciences Institute in 1988 and a doctorate degree on Radio and Television Sciences from IU Social Sciences Institute’s School of Communication in 1995. He founded ITU Turkish Music State Conservatory’s Music Technologies major studies in 2004. He has been the musical director and conductor of CRR Jazz Orchestra since 2007 and has played the flute, piano and bass guitar for various different projects. He currently teaches Music at ITU, IU and Private Maltepe University. He worked as a thesis consultant for ITU Social Sciences Institute Graduate Degree and Artistic Qualification programs. 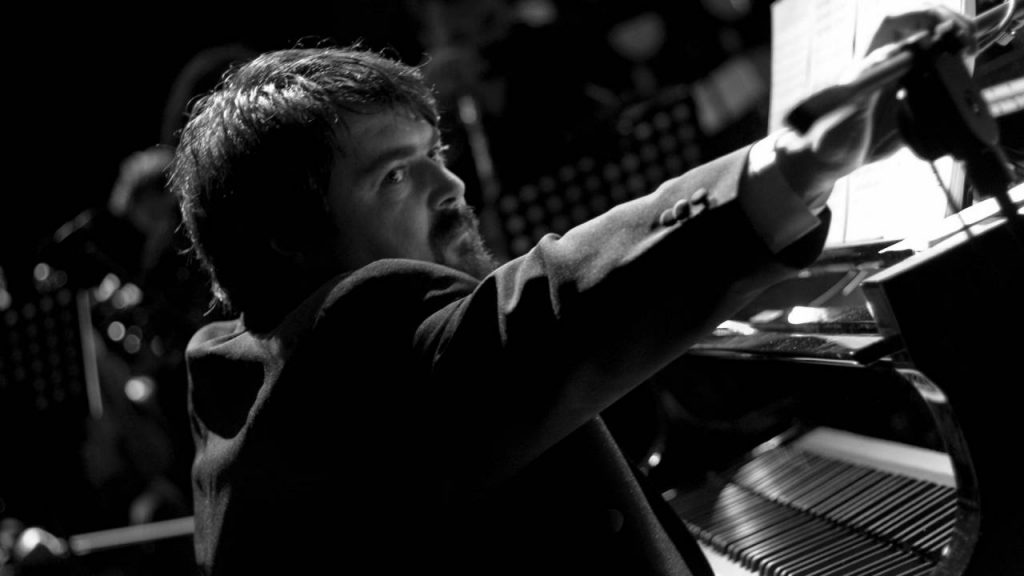 Classical and jazz music pianist and composer Sabri Tuluğ Tırpan graduated from Vienna Conservatory and Vienna Music Acedemy. The musician has written symphonies, oratorios, concertos and chamber music pieces which have been performed, but classical music is only a part of how Tırpan expresses himself through music. He has written musicals which have been performed in Austria as well as film and theater scores he wrote for Turkish stages and 3 jazz albums. Tuluğ Tırpan’s music cound be described as a bridge that connects Anatolia to the Balkans and the West. The power and melancholy of Turkish and Balkan folk musics, Sufi spirituality, European classical music traditions, American jazz and musicals constitute the founding blocks of his music. Tuluğ Tırpan has much to offer to those who find the power to take an internal journey through music and use what they find there to reach out to the external world with his music embellished with knowledge and elegance.