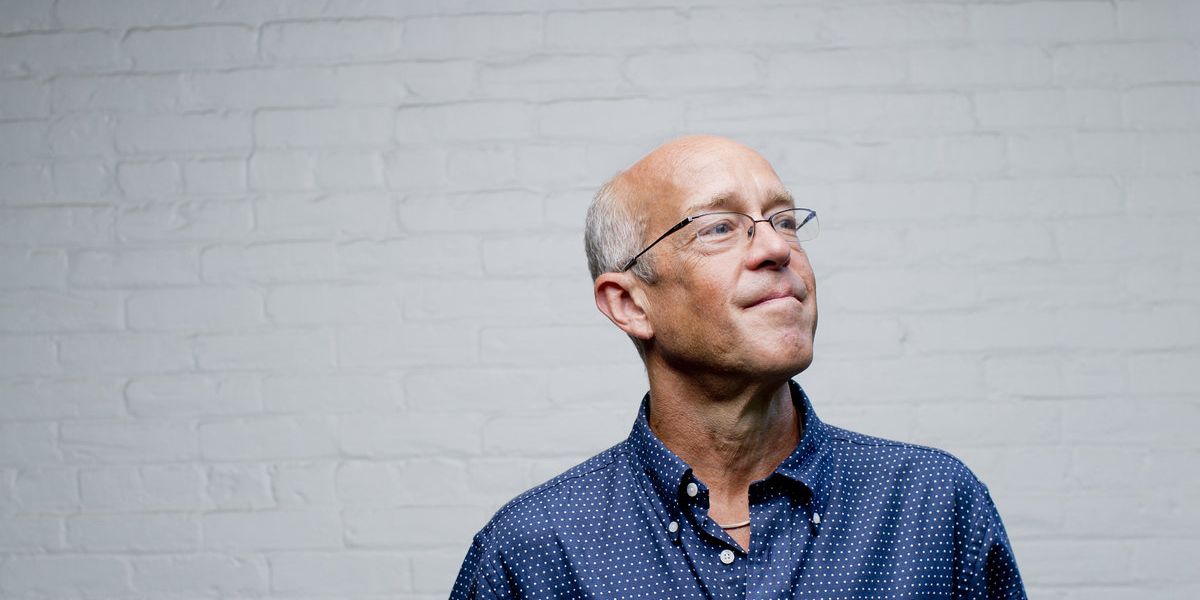 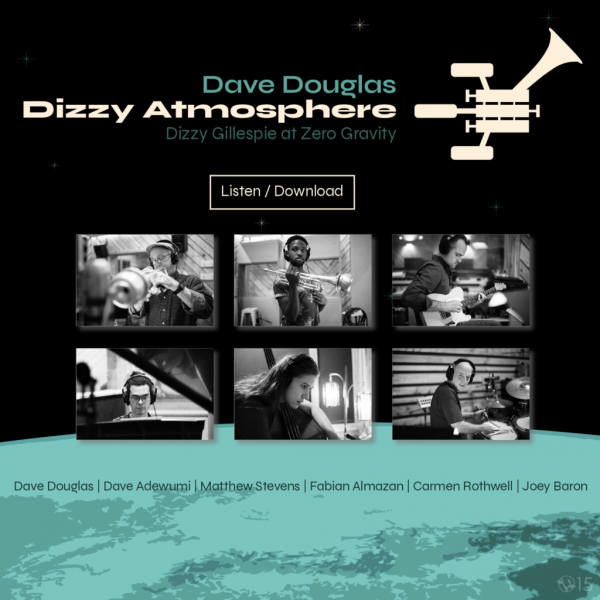 It is good to see new great jazz albums being released despite the nightmare that is the 2020 pandemic. ”Dizzy Atmosphere – Dizzy Gillespie At Zero Gravity” is one of these successful albums. As the title suggests, the album is the latest project of Dave Douglas, dedicated to his master Dizzy Gillespie. There is a story that accompanies Douglas’s title choice: Dizzy Gillespie declares his independent candidacy to the American presidential elections in 1964. If he gets elected, he would rename the White House as the Blues House and the cabinet will consist of Duke Ellington, Miles Davis, Ray Charles, Charles Mingus, Louis Armstrong, Mary Lou Williams, Thelonious Monk, Max  Roach and Malcolm X. Gillespie also jokingly, in his usual humorous tone, suggests that he becomes the first Afro-American astronaut to travel to space.

Born in 1963 in New Jersey, Dave Douglas came up with this project in order to commemorize his master’s wide musical horizons which also reflects on his own music. He gives the first concert in 2018 at Jazz At Lincoln Center. The guitarist back then was Bill Frisell.

Douglas graduated from Boston Berklee and New England Conservatoire, whose founders include the horn player and the forefather of the 3rd Wave, Gunther Schuller. He also worked with Carmine Caruso while he was studying in New York University in 1984. His role models along with Gillespie are the virtuoso trumpet players Booker Little, who passed away at a young age, and Freddie Hubbard.

The album fittingly consists of top-class Post-Bop compositions and interpretations. It starts with Douglas’s composition called “Mondrian”, which was written with the influence of Dutch painter Piet Mondrian’s “Broadway Boogies Woogies”.

The second piece is similarly influenced by another work of art. “Con Almazan” is a 6/8 piece written with the musings of Dizzy Gillespie’s famous Afro-Cuban composition “Con Alma”. He dedicated this piece to the successful pianist Fabian Almazan. We hear the solos of Douglas on the trumpet first, followed by Dave Adewumi, who is a Nigerian rising star living in New Hampshire. They are followed by Matthew Stevens on the guitar and Almazan on the piano. Guitarist Stevens shines in “Cadillac” which is a piece worth paying attention to with it flowing tempo and memorable melody.

Douglas’s smoky ballad called “See Me Now” features both trumpet players using mute and increasing the mysterious atmosphere of the piece. Dizzy Gillespie’s 1947 Afro-Cuban piece “Manteca”, written with Chano Pozo and Gil Fuller, is undoubtedly a beloved piece. Bassist Carmen Rothwell and drummer Joey Baron create the Afro-Cuban Groove while the solos feature Stevens on the guitar, Douglas on the trumpet and Adewumi.

“Pickin’ The Garbage” is a typical example of Gillespie’s playful personality. Douglas alludes to this cute side of Dizzy with his solo. Of course with Adewumi’s support. Pianist Almazan and guitarist Stevens’s swingy solos are the cream on top.

The most modern piece of “Dizzy Atmosphere” is Douglas’s composition called “Pasific”. It is a free style balled with a dynamic atmosphere. Almazan’s lyricism caresses the soul.

The last two titles of the album are “Subterfuge” and “We Pray”, both composed by Douglas. The first reflects a Post-Bop approach as the second one has a mystical tone appropriate to its title.

We feel as if the great master Dizzy Gillespie has descended from the heavens through Dave Douglas’s album.