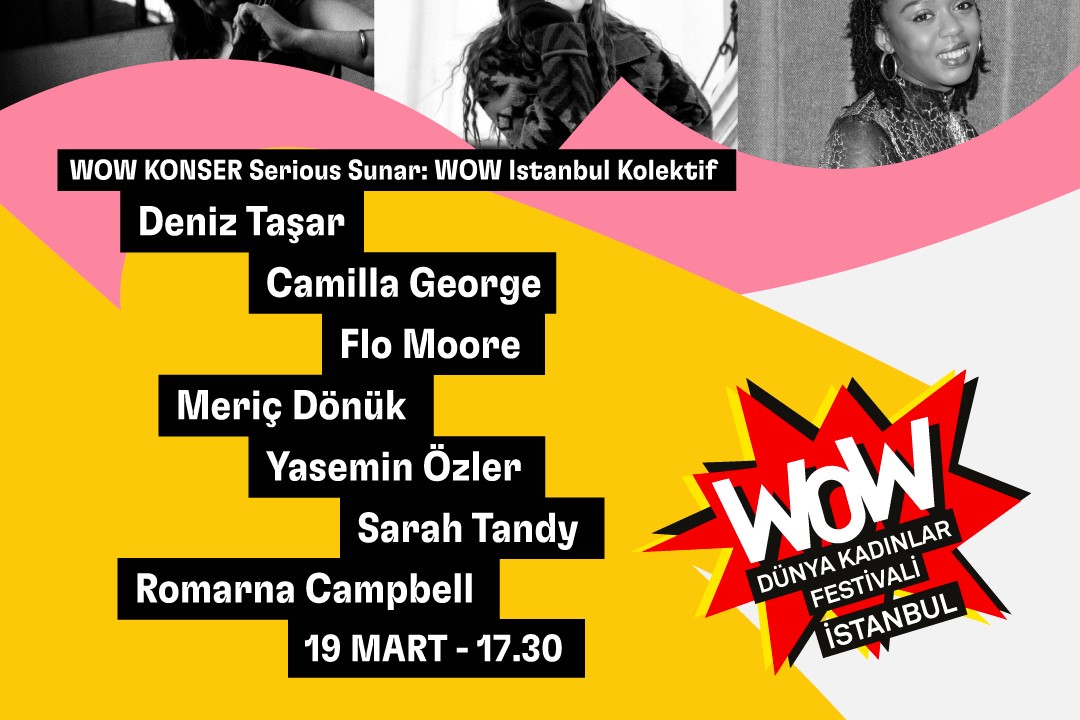 Women of the World Festival Istanbul celebrates its second year with the artistic collaboration of seven fantastic musicians from Turkey and the UK.

The concert, which will feature some surprise arrangements as well as originals from Deniz Taşar and Camilla George, will take place on Saturday, March 19 at 17:30 at the Museum Gazhane. 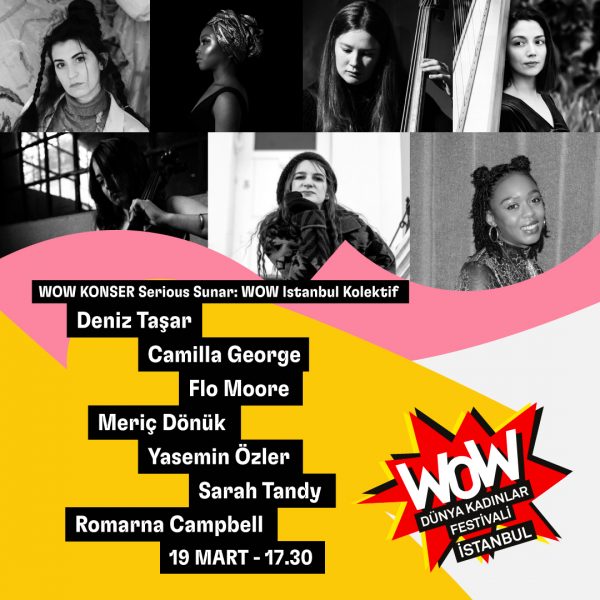 Deniz Taşar, one of the two music directors of the project realised with the support of British Council, is very excited to be a part of this project. “Since the moment I’ve heard about the project, the wheels have been turning inside me and they won’t stop until the concert is over. Women Of The World Festival is already quite impressive with the visibility it provides to us women. When the international dimension is added to this by bringing us together with London musicians with whom we share the same profession and similar dreams, we can feel the universality of music even more strongly. The festival has already brought six valuable female musicians into my life. Six women with whom I have enjoyed and been inspired by exchanging ideas and listening to their music. I can’t wait to play together on stage. It is a great pleasure to be giving the ‘voice’ to such a project and a great honour that they trust us to bring this group together and take over the musical directorship with Camilla. See you at the celebration of this exciting process that reminds us why we follow our own music without compromising, and motivates us to dream more.”

Winner of three major jazz competitions in Turkey, Deniz Taşar released her well-received debut album Uykuda Bir Bulut in 2016. Same year, she also released Chapter One with ‘Songs From A Breeze’, a duo project with bass player Şentürk Öztaş, an album comprised of 8 songs, music co-written and lyrics written by her.

She shared the stage with Michael League, three times Grammy award winner and the man behind the globally renowned band Snarky Puppy; jazz musician, author and a political activist Gilad Atzmon, the influential British jazz saxophonist and rapper Soweto Kinch and internationally acclaimed New York based clarinetist Oran Etkin amongst others.
Deniz Taşar was the youngest singer-songwriter that was featured in Akbank Jazz Festival’s 30th year compilation released in October 2020 with her song A Thank You Card. She released her second solo album Pişman Olunmayan Dünler (Yesterdays, Not Regretted) in February 2021. The album also has a podcast series that dive into each song and their meaning, and host conversations with other creatives about the themes of the album, shining a light to their creative processes.

Deniz Taşar recently wrote and presented the six-part YouTube series ‘Journey to Music with Deniz Taşar’, produced for children in collaboration with Istanbul Foundation for Culture and Arts and Istanbul Jazz Festival.