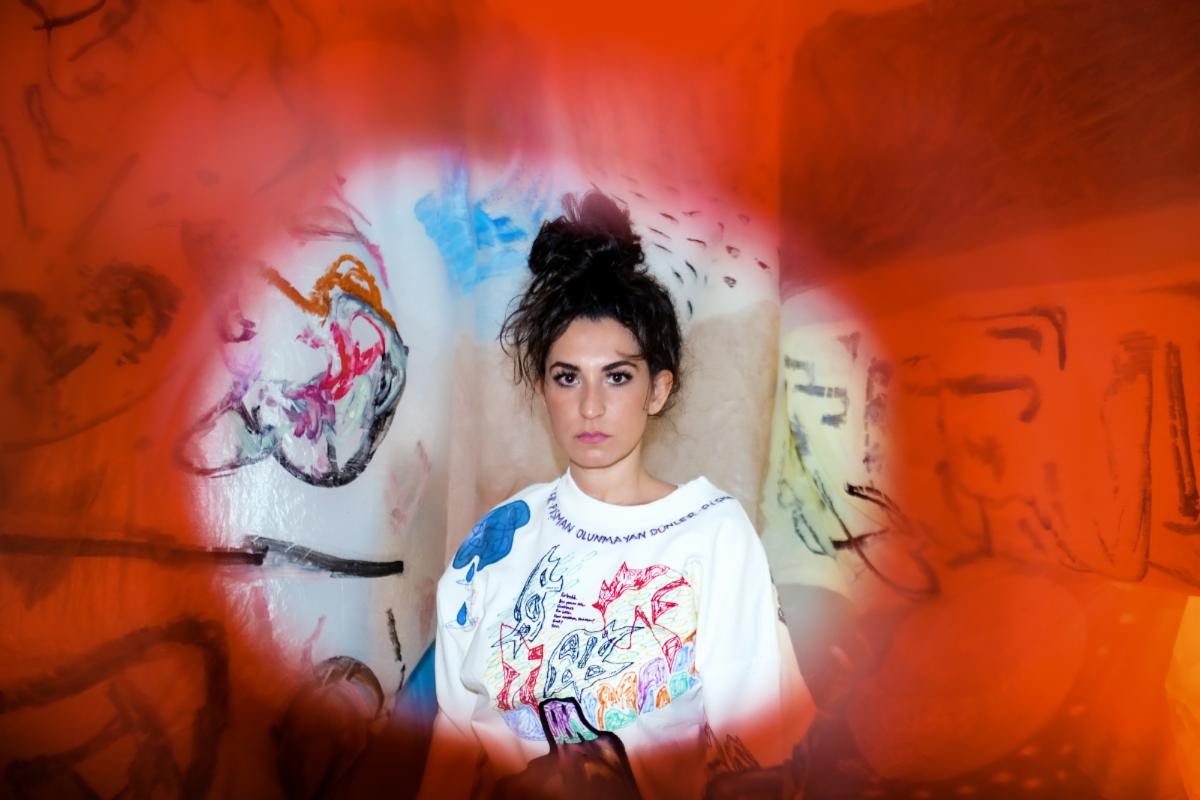 Deniz Taşar is known for her unique vocal approach and range, bringing a fresh breath to jazz vocals in Turkey while exploring the boundaries beyond this genre with her latest projects. Her latest album ‘Pişman Olunmayan Dünler’ was released on the 19th of February.

‘Pişman Olunmayan Dünler’ (Yesterdays Without Regret), also known as P.O.D. on various platforms, is an album that tells sincere and relatable stories to its listeners. The title also hints at another important aspect of Deniz Taşar’s perspective on life. Regretting something or growing through its experience are both choices according to the artist. 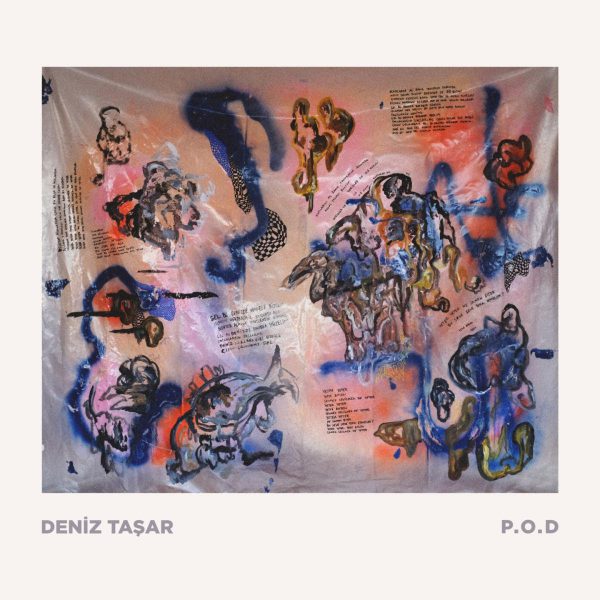 “Every single choice means letting go and they are what makes us who we are. I believe in taking lessons and growing up instead of regretting. We can find regret in all the details if we keep looking out for it. What matters is to see the bigger picture and being at peace with ourselves, to love and own our own person, to accept our own stories with empathy. I am thankful for every moment that made me feel something, whatever that feeling was, because I became the person I am happy to be today due to them and I am able to produce things that make me happy.”

‘Pişman Olunmayan Dünler’ is written with the influence of Deniz Taşar’s yesterdays and is a tribute to her beloved past. The album consists of 7 tracks, chosen from a selection of songs the musician has written between 2015-2020, and interpreted by the person she is today. It is a very personal album which tells of stories lived and to be lived.

We know Deniz Taşar as a jazz musician, but it could be misleading to call ‘Pişman Olunmayan Dünler’ a jazz album. Yes, it is a jazz album in the comprehensive sense that jazz is described as today. The concept of its arrangements, performance and free forms are influence by jazz, but the album can be described as being ‘inter-genre’ since it embodies a variety of genres from electronic to alternative pop, rock and hip-hop.

Deniz Taşar wrote the entirety of the lyrics and music in the album as well as co-writing the arrangements for two titles. She worked with Adem Gülşen, whom she says has “surprised her positively while directing the pieces to a path they were yearning to go towards, for the rest of the arrangements. 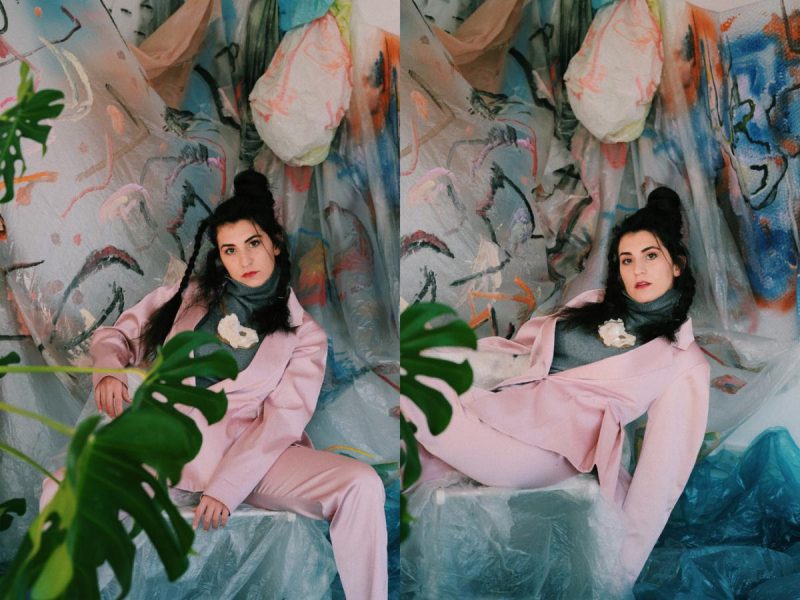 The album features Deniz Taşar on the vocals, Adem Gülşen on the keyed instruments, Ekin Cengizkan on the drums, percussion and electronic sounds as its core squad, while guest musicians include Cenk Erdoğan on the acoustic and electric guitars, Şenova Ülker on the trumpet, Serhan Erkol on alto saxophone, Çağlar Haznedaroğlu, Hakan Güven, Burak Kayan and Gözde Öcal Güvemli on the strings; Ozan Musluoğlu and Enver Muhamedi on the double bass and Orhan Deniz and Şentürk Öztaş on the bass guitars.

The album was recorded mainly remotely in the musicans’ own studios due to the pandemic and the rest was recorded by Barış Baykan and Sinan Sakızlı at Gevrec Music Production and Hayyam Studios. Barış Baykan is shouldered the mixing and Eray Polat did the mastering at Dede Mastering.

Deniz Taşar constructed the visual universe of ‘Pişman Olunmayan Dünler’, which features her own photography on the cover and her own videos as well as her design and drawings. It is a very emotional album that touches on the human element through its path that follows an introduction, making way, disappointment, getting stronger, saying goodbye and being born anew. All of these stories on life and relationships have a personal starting point.

We invite you to listen to Deniz Taşar’s stories while discovering her world of music and raise our glasses to ‘Pişman Olunmayan Dünler’.