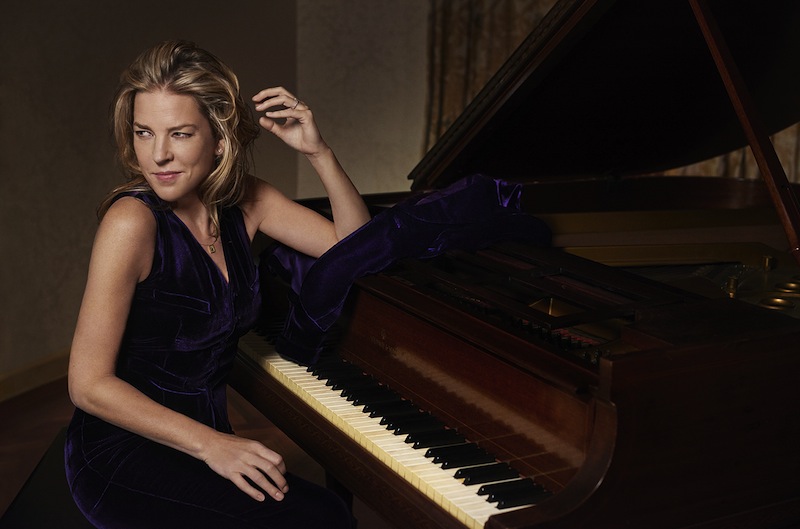 My friends who have heard that I write for Jazz Dergisi, or those who take a peak at what I write even though they don’t have much interest in jazz usually ask me questions that follow this pattern: “Emre, you write well but can you tell me what I should listen to? How should I start listening to jazz? Which jazz musicians should I listen to, which band is better?”

I really enjoy seeing people approach something they have never experienced before with a positive attitude or their will to support something even though they are unsure of its effects on them, seeing this makes me really happy. A good example to this would be the fact that one of my friends is an Agatha Christie fan, and they encouraged me to start reading thriller novels through my introduction to Agatha.

“How should I start listening to jazz?” This actually is a really touch question, how to answer this?

What kind of car should be suggested to someone who has just learnt how to drive? Is a red sports car like Ferrari a good suggestion or is it more important to start out with a lower budget car and improve their driving skills? I have to be honest, I cannot suggest anyone who has just started to listen to this beautiful music to listen immediately to “Miles Davis – Bitches Brew”. I think they might need some time for this legendary 1970 album?

Despite this, I don’t think jazz has a “starting point”. Ultimately this genre has existed since the beginning of the 1900s, perpetually renewing itself, changing and improving, while feeding on the dominating thoughts of various periods. However, I want to give those who ask me this question an answer. I suggest musicians who play jazz standards, or “vocal jazz” which is a sub-genre in which vocal is almost used like an instrument, then I list examples: Ella Fitzgerald, Bille Holiday, Frank Sinatra, Nina Simone, Johnny Hartman… I always list these musicians, give or take one, but one person is always in this list: Diana Krall…

“Turn Up the Quiet” is the newest and tenth product of Diana Krall’s collaboration with Verve recording label. After her 2009 album from the same label, “Quiet Nights”, the singer returns to us with an album filled with jazz standards. Krall referenced The Great American Songbook, which contains the jazz standards of the 20th century as well as the most important and influential pieces of American popular music, once again like she did in the Quiet Nights album, and was supported by Tommy LiPuma who produced her previous albums (“All For You”, “The Look Of Love”, “Live In Paris”). I found it interesting that Krall made a selection of the “deepest” interpretations of the pieces we have heard from countless singers or bands previously. In addition to the fact that the Canadian pianist didn’t adhere by any plans, and instead just wanted to enthusiastically play jazz standards; she also used a different system in each piece (No Moon At All is played as a duo, Blue Skies, Dream and Like Someone In Love as a trio, Sway, Night and Day, L-O-V-E as a quartet and I’ll See You In My Dreams as a quintet). Krall could be a serious contender for the Grammy Awards this year.

I read in Krall’s explanations following the album’s release that she “walked into the studio with a few basic chord changes, and because she was accompanied by musicians she admired and trusted, she didn’t have any need to vocally engage or instruct them during the recording”. You can easily feel that the album is filled with improvization without the need to engage in extra thoughts or different opinions. Krall is accompanied by Christian McBride on the double bass and Russell Malone on the guitar in the first single of the album, “Blue Skies”. Many pieces like Blue Skies are performed while staying faithful to the original, but there are surprising pieces like “Night and Day” as well. The pieces that dominate the album are ideal for a relaxed evening, with the speeds like a family car driving in the right lane without any stress. Tommy LiPuma suggested to “turn up the volume of the quiet” while listening to this album, thinking this deep album will be a staple and a go-to album in any jazz lover’s collection, and the album being called “Turn Up The Quiet” due to this reason aren’t coincidences.

In “Glad Rag Doll”, Diana Krall interpreted vaudeville pieces of the 20s and 30s, in “Wallflower” she played 70s and 80s rock pieces with a touch of jazz, and now she returns to her ‘roots’, making us ‘Quiet Nights’ fans happy. Krall seems to accompany us during our quietest and calmest moments with her new album “Turn Up The Quiet”.