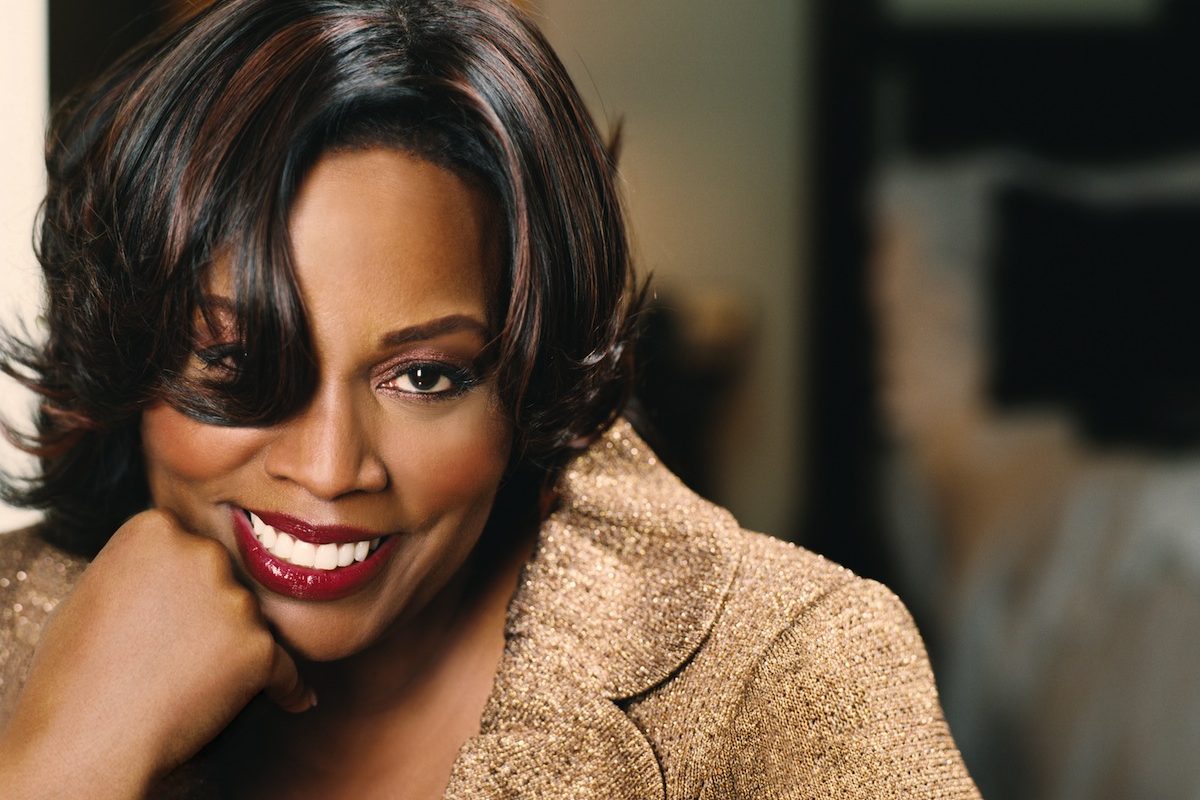 Dianne Reeves, the world renowned jazz singer with 5 Grammys, will be at Zorlu PSM on April 18, 2017, with an exceptional performance on the 40th year of her career with the cooperation of Garanti Jazz Green!

Having discovered by trumpet player Clark Terry at a young age in Chicago and released a total of 18 classic albums after her debut with her namesake album in 1987, Dianne Reeves is considered as following the steps of jazz legends such as Dinah Washington and Carmen McRae by music authorities.

The American singer also acted in George Clooney’s Good Night, and Good Luck as a jazz singer and won a Grammy Award for Best Jazz Vocal Performance for the song she performed in the movie. 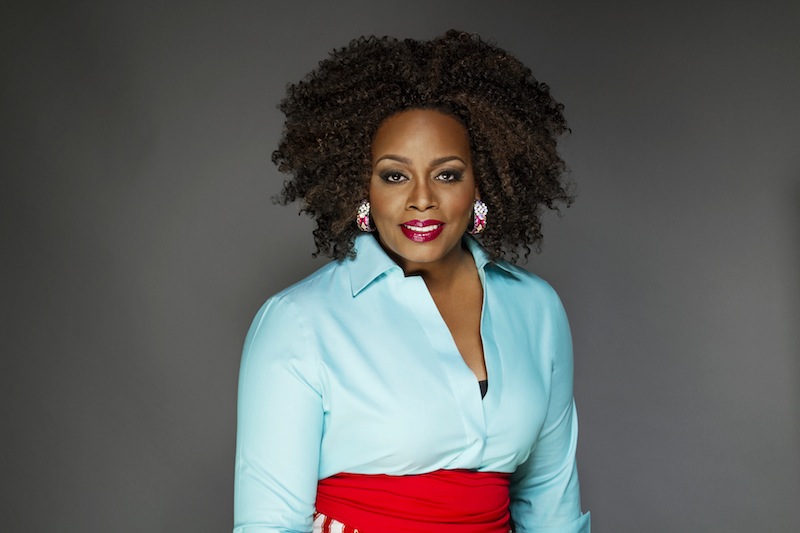 Having won her first Grammy with her live album titled In The Moment – Live In Concert in 2001, Reeves received another Grammy in 2003 for Best Jazz Vocal Album with A Little Moonlight, where she worked with legendary producer Arif Mardin, who was known for his work with esteemed musicians such as Aretha Franklin and Norah Jones.

Still being able to sing and perform exceptionally, Dianne Reeves won another Grammy in 2015 with her album Beautiful Lie, which was released after a 5 year break. Throughout her career, Reeves had a chance to work with esteemed musicians such as Wynton Marsalis, Stanley Turrentine, Lenny White. Billy Childs, Harry Belafonte, Gregory Porter, Robert Glasper, Lalah Hathaway, Esperanza Spalding. Paul Simon, James Taylor and Bobby McFerrin in various projects.

As a part of Garanti Jazz Green concert series on April 18, Zorlu PSM will feature Dianne Reeves, who has left her mark on the world’s jazz scene with her strong vocals and 5 Grammys!