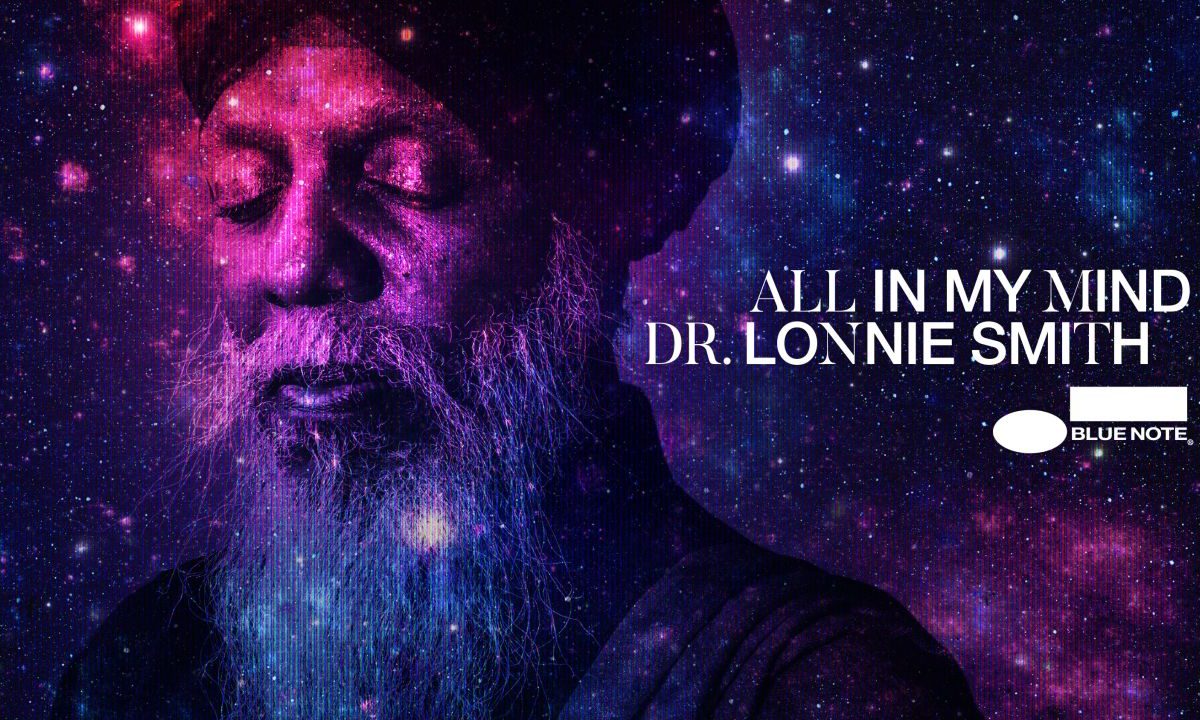 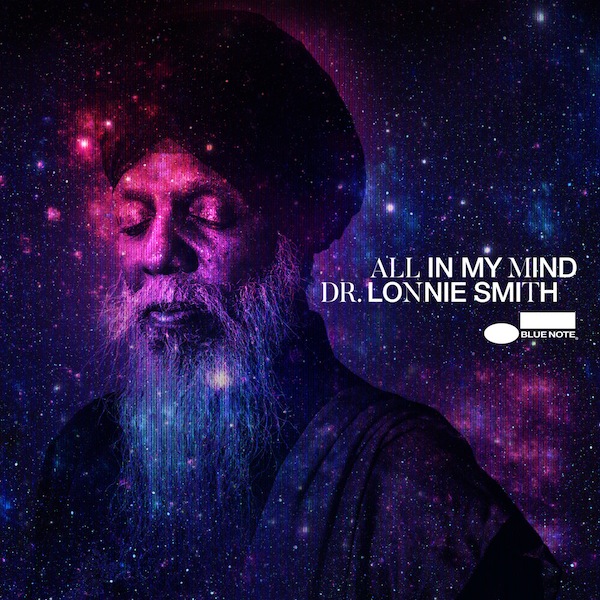 I first heard the Hammond sound through the first single of the English baroque band Procol Harum (Yes, I don’t know why but progressive rock band Procol’s music is categorized as baroque by many!) called “A Whiter Shade of Pale”, which is a straight out of Bach’s book. I don’t know if the fact that I still cannot understand what the lyrics of Whiter, which sounded rather absurd back then as well, would change anything but I discovered the magical tone of Hammond in that piece and witnessed its more of a rascal attitude through Deep Purple.

I won’t lie: I cannot claim that it was a love story between Hammond and me when I listened to it in the works of Miles (pre-Nefertiti), Coltrane, Brubeck, Coleman, Mingus and some other musicians, but it surely offered different tastes that I would come to like more when I started listening to Dr. Lonnie Smith’s comeback albums with Blue Note after 40 years of hiatus. Lonnie Smith winked at the recording label by giving a performance on the 75th anniversary of Blue Note’s foundation with an all-star team in Washington DC, and he greeted his audiences a year later with “Evolution” which was packed with exciting surprises like cameos by Robert Glasper and Joe Lovano. The selection of old, new and known jazz standards in the album, as well as the tour that followed it received great feedback from the listeners and critics alike. 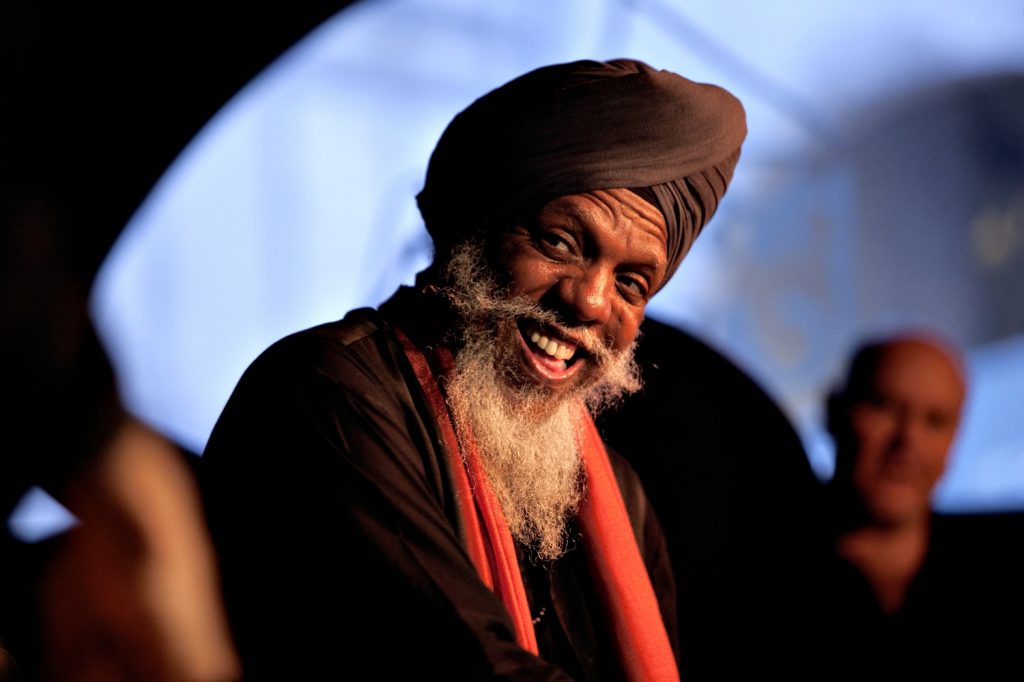 I can say that Blue Note and producer Don Was used this opportunity created by the atmosphere of the 2010s wisely, because the transfers of Charles Lloyd and Wayne Shorter to Blue Note gave the label yet a new leading edge. The fact that the Doctor joined the club after dancing with the label on and off throughout the years was one of the great news of the year.

By the way, Lonnie Smith is also celebrating his 75th birthday!

“All In My Mind” was recorded live in the famous New York City jazz club ‘Jazz Standard’ during the birthday celebrations that lasted a week, and Smith shows his listeners that he hasn’t lost the soul of “Evolution”. He explains the fact that this Blue Note album was recorded live because “It’s so hard to capture what I’m feeling at the moment in the studio. Hearing me live is catching me playing in the moment. It’s a good vibe. It’s a loving situation.”.

Smith summarizes his relationship with guitarist Jonathan Kreisberg and drummer Johnathan Blake as “My group is a brotherhood, a dedicated family,” and says “They are the heartbeat of the music. They know what I’m trying to do, and they enhance what I play. I play in the moment all the time, and they adjust and are there for me.”. 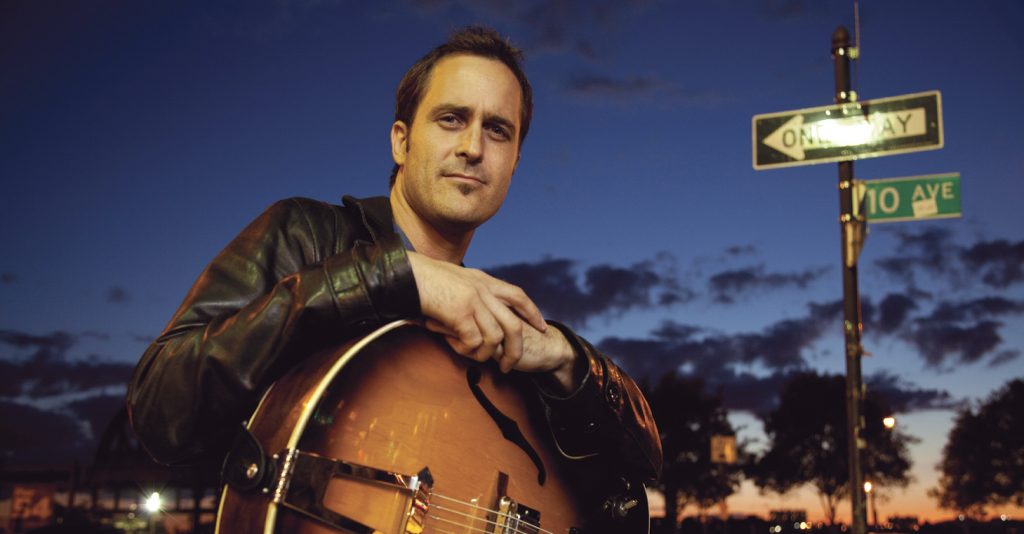 The album starts with Wayne Shorter’s legendary 1965 Blue Note piece “JuJu” from the album with the same name and it is one of the most gentle and elegant performances I have ever heard of this piece. The introductions the musicians give through their solos are worth paying particular attention to.

David L Hubbard’s composition “Devika” and Smith’s own composition “Alhambra” are semi-sweet pieces in the album.

Lonnie Smith surprised his listeners by reinterpreting rock pieces in his old albums and once again he made a great surprise by including Paul Simon’s “50 Ways to Leave Your Lover” (one of my favorites) and “On a Misty Night”, which was a memorable piece in Ferit Odman’s “Dameronia With Strings” album. I think these two pieces are my favorites in the album. Pay close attention to Smith’s organ solo in 50 Ways! 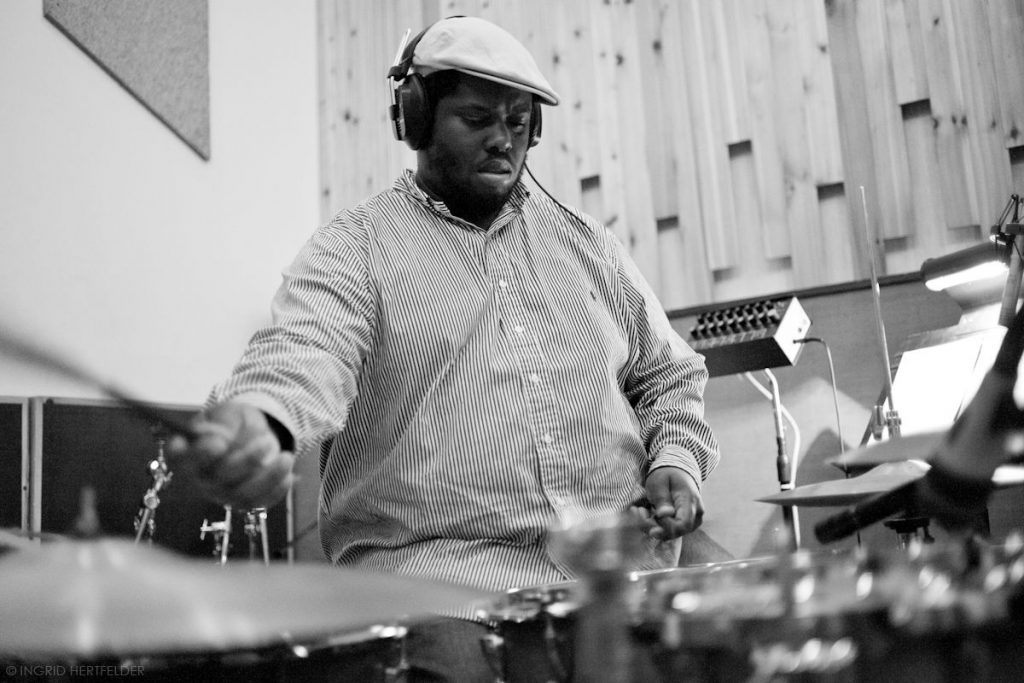 The album comes to a completion with Freddie Hubbard’s cheerful waltz “Up Jumped Spring” from his 1967 album “Blacklash”. Compared to “Evolution”, this album embodies less of an avant-garde approach and leans more on the power of the soul. It can easily be felt that the musicians aren’t struggling in an improvization pool as well.

“All in My Mind” is an album that will never bore the lovers of Hammond music; one that a 75-year old musician plays with the enthusiasm of a 25-year old. Those who are trying to get accustomed to Hammond would like this special album more as they listen to it, as I mentioned in the beginning of this review.