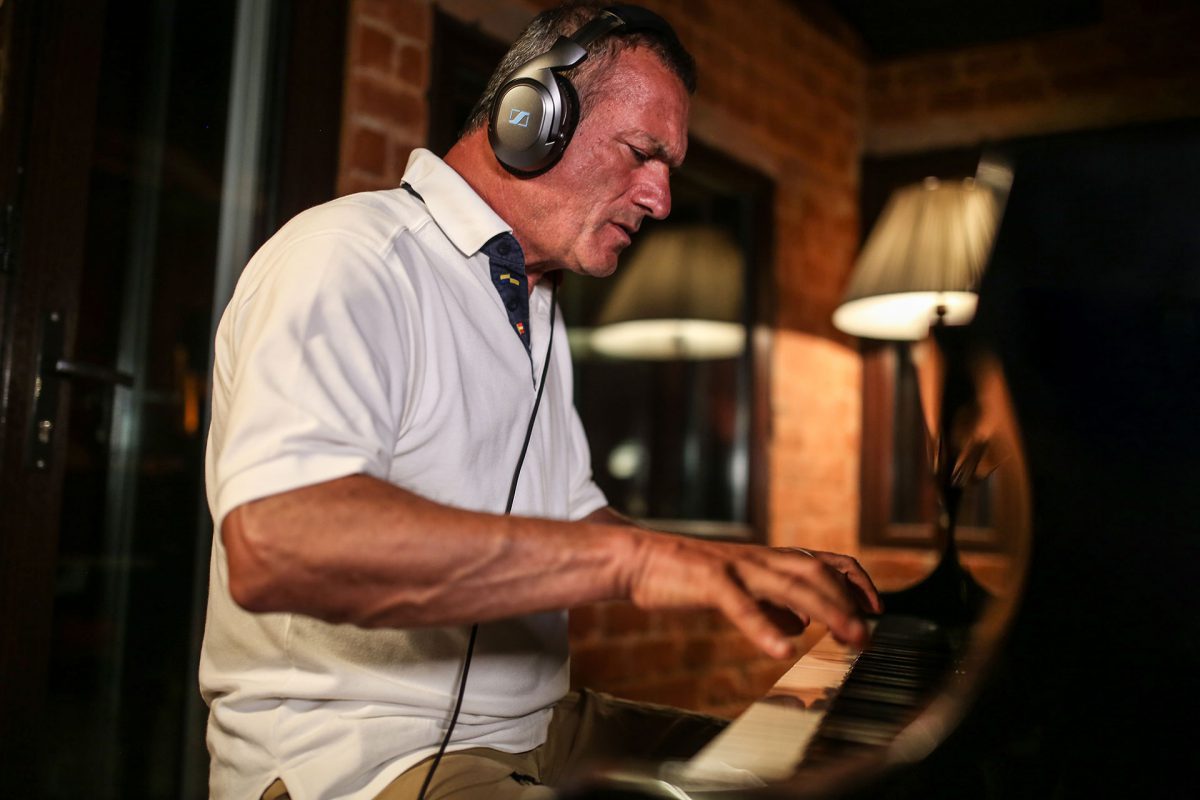 Akbank Jazz Festival is one of the most involved organizations in the past 30 years when it comes to progression of jazz in Turkey. I need to mention that it has a special place in us jazz lovers’ hearts because it reaps what it sows in feeding into jazz music instead of featuring popular musicians who have nothing to do with jazz in order to make sure their programs sell out as some jazz festivals seem to do. You may call it jazz mafia, or with another name, Akbank Jazz Festival is the number-one jazz organization for those who perform and follow jazz with a passion. Because Akbank Sanat and Pozitif have been putting their hands under the stone with all their power and organized 773 concerts, 1000 workshops and more than 100 interviews in the past 30 years, reaching more than 50000 people. I would like to reminisce about dear Mehmet Uluğ, to whom we owe a lot, with respect. So, let’s take a look at the 30th anniversary of Akbank Jazz Festival which coincided with this most unfortunate year.

The festival team, instead of falling into despair in this year of the pandemic which changed all the dynamics and caused many concert and organization to be cancelled, chose to undertake a unique project which will be remembered in the history of music recording in Turkey. This project, called “Yesterday, Today, Tomorrow” is a retrospective and prospective work which embodies the past 30 years of Akbank Jazz Festival. 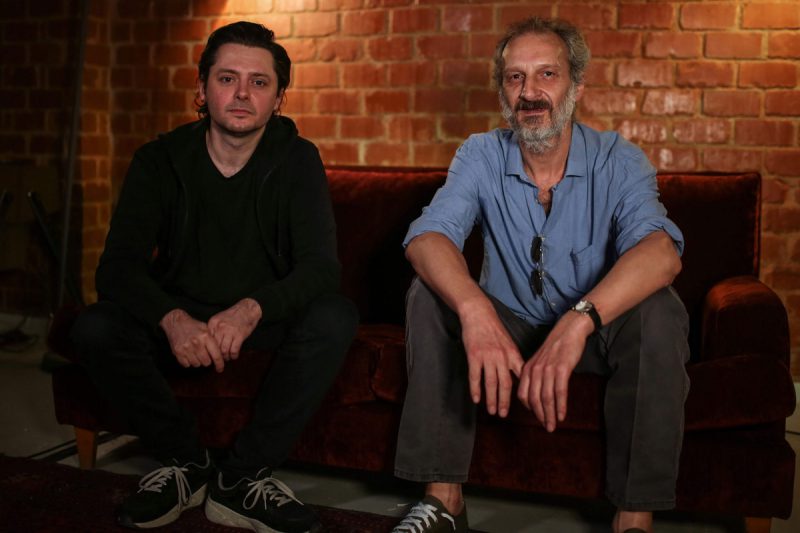 We aren’t able to enjoy Akbank Jazz Festival physically due to the current situation, but we can find many of the musicians who have toiled to make this festival a reality in the past 30 years under the same roof.

“Yesterday, Today, Tomorrow” features 30 original compositions and the performances of about 80 musicians while carrying the importance of reflecting upon the soul of the past 30 years and of today with its documentary. This documentary features the recording process as well as interviews with the artists. This force majeure project was both stressful and creativity-inducing for the musicians due to the short time the musicians were given to submit their commissioned compositions. The project came to being in a very short time. The organisators asked the musicians to submit their works in two weeks and the recording process which followed took 15 days in Hayyam studios. 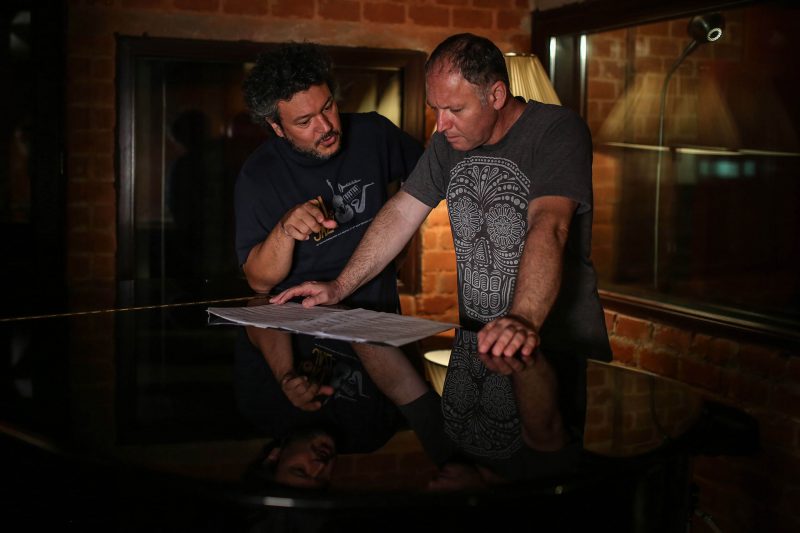 This album, which is a reflection upon the Turkish jazz stage with its archival characteristics, was released digitally as well as in LP format. You can follow the documentary and interviews relating to the album on social media.It would be unfair to mention any of these valuable 30 pieces from 30 musicians in the album more than the other, so let’s applaud the 30th anniversary of Akbank Jazz Festival as a whole. To many more 30 years.