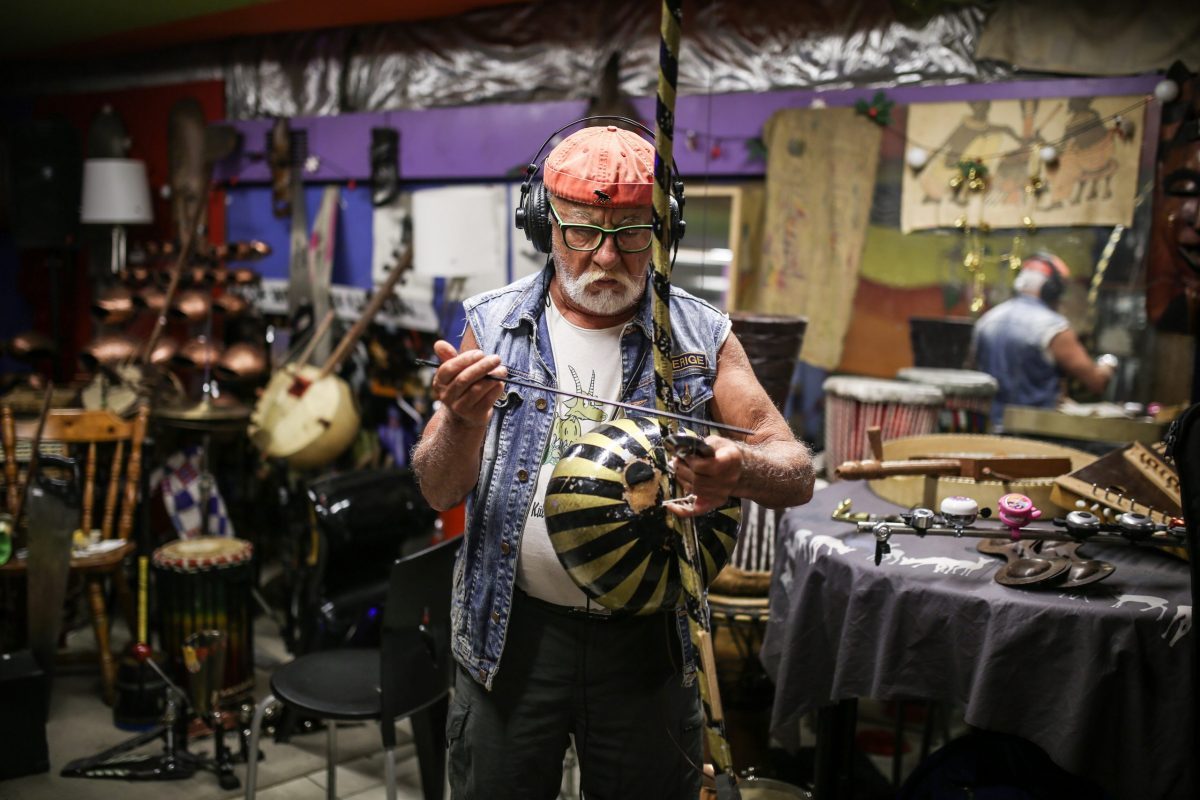 Akbank Jazz Festival continues contributing to Turkish jazz during these unique times when events and concerts are prohibited by releasing archival recordings, interviews and documentary videos.

Akbank Jazz Festival has hosted more than 5000 international and Turkish jazz musicians and presented 773 concerts, 1000 workshops and more than 100 interviews and reached more than 500000 listeners in order to allow jazz to be passed down to new generations. This documentary was prepared as an archival work, recorded during the preparations of the exclusive 30th anniversary album. It will be released on the 30th of April International Jazz Day.

The documentary, whose organization and content programming was collaboratively done with Pozitif, is titled “Yesterday, Today, Tomorrow”. This work features 30 original compositions and performances of more than 80 artists. The documentary will feature the recording process as well as interviews with the artists involved in order to embody today’s soul as well as that of the past 30 years. 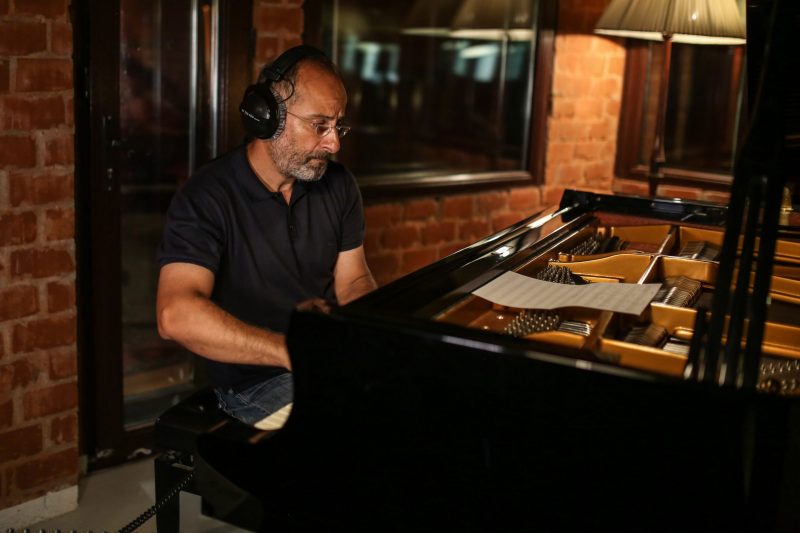 The documentary will feature 23 musicians and bands as well as interviews with these artists. The recordings and shootings of the film took place at Hayyam Studios between 11-28 July. It is directed by Umut Kebabcı, produced by X Film Works, Uluç Keçik and Yakup İncebay.

Akbank Jazz Festival has been supporting the development of jazz in Turkey for many years, and it continues its contributions to Turkish jazz during these unique times when events and concerts are prohibited by releasing archival recordings, interviews and documentary videos. This work constitutes as an X-Ray film of the past 30 years through interviews and videos and aims to bring a valuable archival documentary despite the restrictions due to the pandemic. 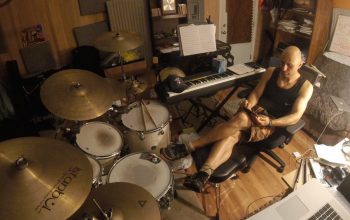 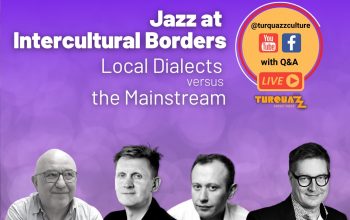 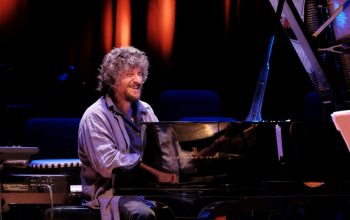 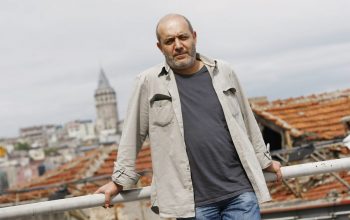 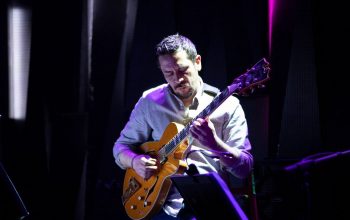