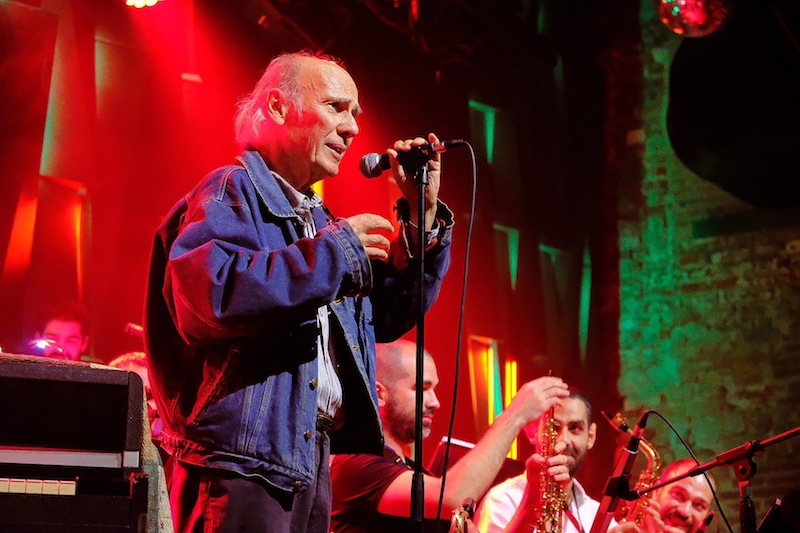 Emin Fındıkoğlu and his band +12 gave an incredible concert on the 8th of November evening at Babylon to commemorate the late Mehmet Uluğ. I wished that our federation, which cannot come up with a decent football team, saw Teacher Emin’s national jazz team. They played a marvellous game and we didn’t even notice how time passed during this 3-hour long concert.

Of course, there was nothing surprising for those in the know, because the 77 years old doyen of jazz knew why and how to do everything. One should start with choosing the best musicians, during an interview I made with him Emin Fındıkoğlu had told me that the musicians he works with are the best in Turkey in his opinion, but that there is another important point; that he loves them so much and we witnessed this exchange of love on the stage during this performance. 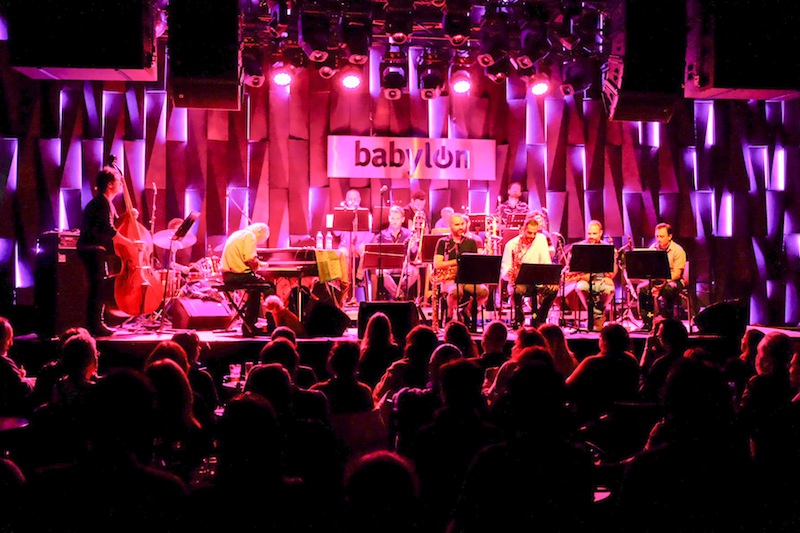 The differences and incompatibility between generations are frequently talked about these days in the world circles, but there is no such thing in the jazz street because the effort and time required to become a good musician never change. There are no shortcuts, talent isn’t enough by itself and one requires to develop it through hard work. It isn’t enough to put together a band, one needs to establish clear goals, decide on a balanced division of labor in order to make everyone shine individually and as a band.

I think the foundation of the band is laid out by two extraordinary trumpet players, İmer Demirer and Şenova Ülker. The structure is formed by Teacher Emin and surrounded the rest of the band through these two trumpet players. Teacher Emin wanted to construct a bridge between the past and the future of jazz, and he did this perfectly well. Music people from all ages and backgrounds came together, made something beautiful and flew away. While speaking of beauty, we should mention two beautiful ladies who are the jazz divas of the future. They enchanted us with their incredible voices and techniques.

The artist of the evening ended up being Teacher Emin’s dog Biju, who drew all the attention on the stage. 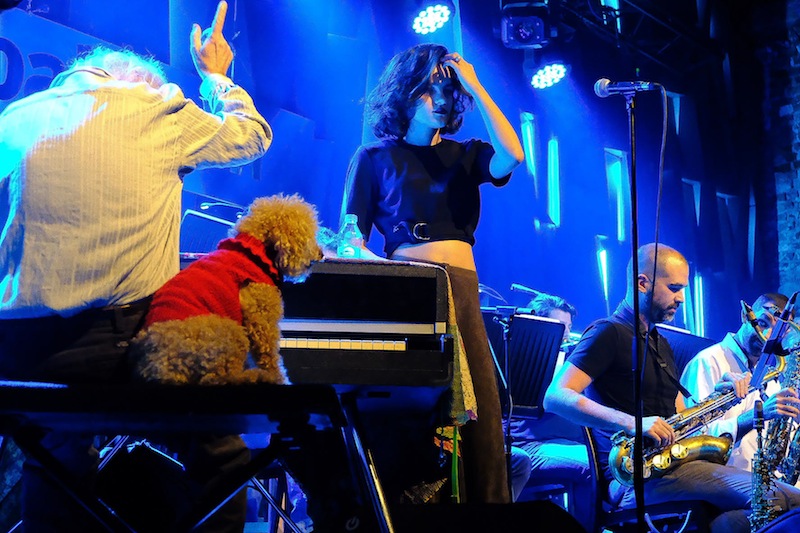 I think the climax of the evening was when the band played a special arrangement given to Emin Fındıkoğlu by the late Arif Mardin. We flew through the evening while listening to A Night in Tunisia.

This was a magical evening for me, dear Mehmet Uluğ was so close yet so far. He was among us, I think he would be proud while listening to this performance as one of the founders of Babylon.

I think Emin Fındıkoğlu is one of the most interesting jazz people in Turkey, he still has a lot to do and has a lot to teach. He is a couple of sizes too far ahead for our socio-cultural situation but I believe his efforts will improve the society and make up for the difference.