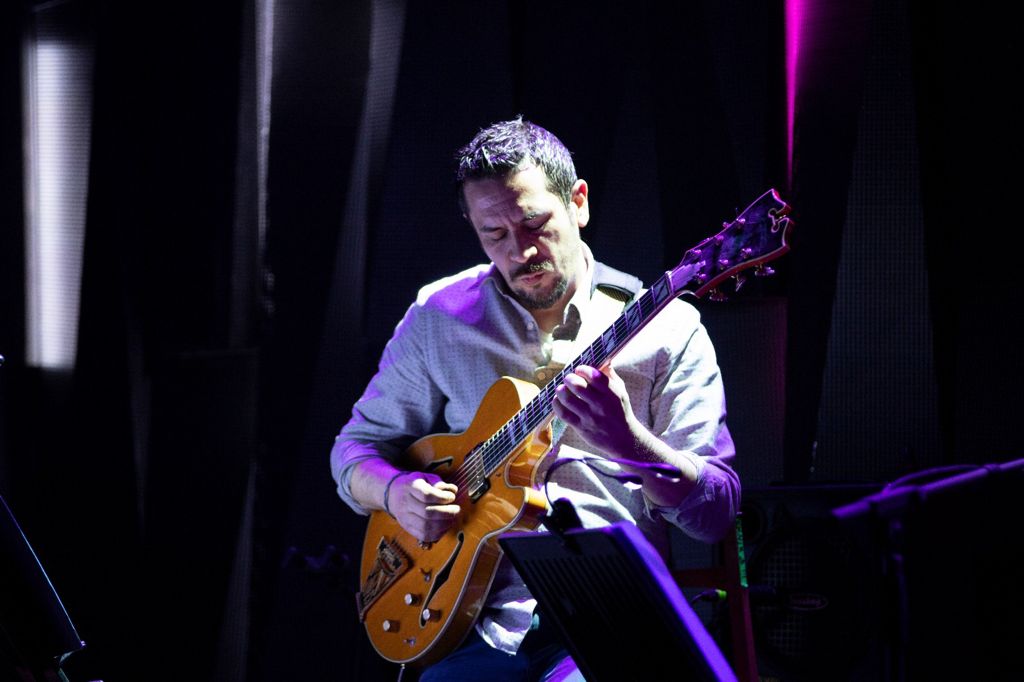 Emre Tankal Quartet, an important representative of jazz music in Turkey, transformed their rich accumulation into an album with “Kadıköy”. The album invites the listener for a stroll down the streets of Kadıköy with its 7 instrumental tracks. “Kadıköy” brings traditional jazz together with examples of new era jazz.

All of the compositions are written by Emre Tankal who also plays the guitar as he is accompanied by Tamer Temel on the saxophone, Volkan Topakoğlu on the double bass and Berke Özgümüş on the drums. The album, which was recorded at Hayyam Studios and released through Ada Müzik label, was mixed by Derin Bayhan and mastered by Demirhan Baylan. The cover illustration belongs to Melis Coşkun Başay.

Emre Tankal explains the story of the album: “The story of this album started with me deciding to change my life entirely and to move to Kadıköy. It was a period when I chose to look inwards. The 7 pieces in the album tell the story of 2 years I experienced in chronological order. The last note of the last piece marks the end of the story” 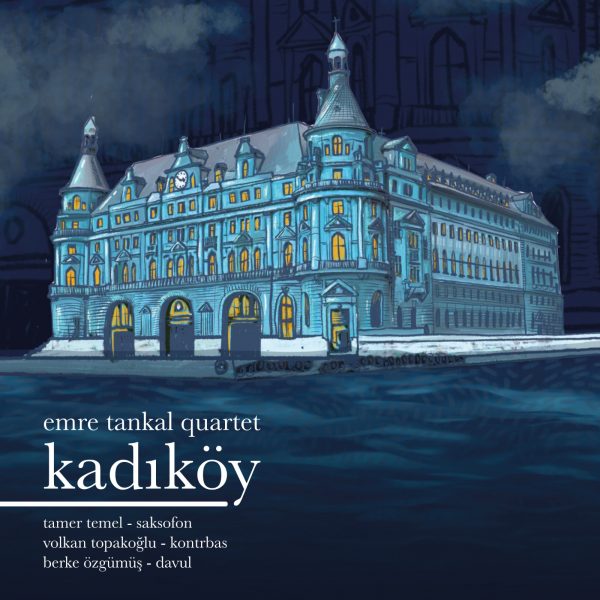 Born in 1978, Emre Tankal has been making music since he was a high school student. The musician had the opportunity to work with Aydın Esen, Donovan Mixon, Dave Allen, Sarp Maden and Kurt Rosenwinkel while also performing at various festivals and jazz clubs in Turkey in the past decade.

He wrote the arrangements for some of the pieces in Jehan Barbur’s Uyan and Birsen Tezer’s İkinci Cihan albums, as well as recording with these musicians. Tankal finished his graduate degree at Bahçeşehir University’s Jazz Department in 2016 and continues to work as a professional musician in Istanbul. He has been writing compositions since 2017 under the name Emre Tankal Quartet. He is actively working as an arrangement writer and musician.