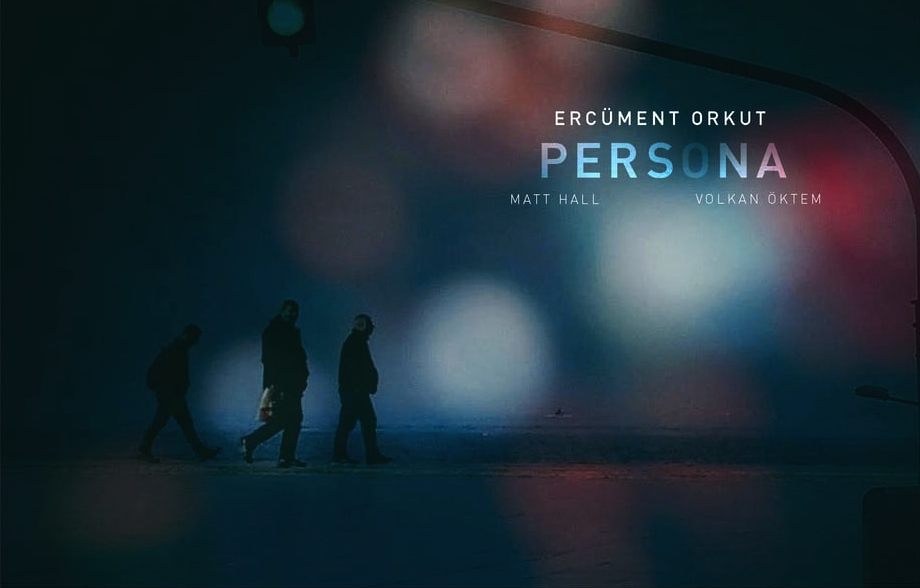 Another year filled with jazz is about to come to an end. The Grammy award nominees are announced and world-famous jazz and blues magazines such as DownBeat and JazzTimes are deciding on the “top” lists. I wanted to write an article about “What happened that benefited jazz this year?”, “What did we experience?”, “Which concerts did we go to?”, “What did we listen to?” and give reasonable answers to these questions in a “Best of 20xx” concept, but I somehow didn’t feel like making a list. Seeing how fruitful the jazz sector has been in the past 7-8 years in a country like Turkey where the musical genres range greatly, it is easy to say this year has been one of those years and therefore I have had a hard time putting one album that was released recently before the other. But I cannot ignore some facts. There was a photo circulating in social media and I am guessing you, just like everybody else, came across it somehow. It is a photo of an arm with goosebumps and a caption that says “When the music is great…”

So, just as I mentioned above, I am happy to listen to one of the albums that “excites me the most”, instead of “the best” or “the most special”; Ercüment Orkut’s second studio album “Persona” before the year comes to an end.

There are many examples to give for “geniuses” in jazz music: While Miles Davis, whom we witnessed changing music 5 times, is a genius according to most critics; it is John Coltrane for some, or Duke Ellington, Louis Armstrong who respond to the word “genius” in the encyclopaedia of jazz. Personally, the only musician I see as being a jazz genius is Keith Jarrett, who I believe had an ambition to win hearts through acoustic sounds even though he played the electric piano while playing with Miles Davis. Jarrett, who kept the range of his works wide with his own namesake trio, his European trio and classical music albums, is a musician who has influenced many generations deeply. I don’t know whether he is currently “getting ready for the 3rd edition of traditional Harry Potter wrestling” in his own words, or whether he is writing a variation to one of the pieces he wrote for the TV shows that visit our houses daily as I write this article, but Ercüment Orkut is one of the few musicians in Turkey who approaches the definition of “genius” closely with his education and the experience he gathered both in Turkey and abroad. Ercüment masterfully continues to walk on the path he drew for himself with his electric piano in his first studio album “Low Profile”, while he uses acoustic piano in “Persona”, showcasing his talent and creativity with the power of the acoustic piano. The musician finds himself at a crossroads, and says “Okay! Those who has known and followed me through all these years will meet me at this spot where I found my own identity. We will decide on which path to follow together!”

Music that was shaped in Istanbul, New York and Sienna gets simplified with Matt Hall and Volkan Öktem and meets us as it almost gets more accessible. “Persona” is an album which embrasizes identity, after listening to Orkut’s notes for years, and therefore every single piece embodies some of the peak points of Ercüment’s life: “The Poet” written for his mother, “BMX” dedicated to his childhood bike with which he probably toured many streets unbeknown to us, “Enthusiasm” which is a good reflection of the musician’s enthusiasm and sweet stress that he experienced before his many concerts, which can be accessed through his personal webpage…

There is a piece for everyone in “Persona”; one that they can find their own reflections, shape or change their lives, take them from despair to hope, from happiness to melancholia, therefore embodying the whole range of emotions. The piece that spoke to me the most was “Relic”, which showcases Ercüment’s genius once again, and during which I felt the exact same feelings as I did while listening to Selen Gülün/Marcello Allulli/Emanuele deRaymondi’s “Passacaglia”. “Cornered” is another piece that follows powerful Relic, and it is a fundamentally Floydian piece that will be spread from ear to ear, making “Persona” the talk of the town. The most ‘Village Vanguard’ piece of the album is surely “Enthusiasm”, which can easily be the opening piece of a concert with is pure, clean, uptempo, honest and delicious piece with a great Volkan Öktem solo.

Ercüment Orkut’s “Persona” is one of the best albums of the year that is the product of his collaboration with tÖZ (Cem Aksel & Tamer Temel) and many more things could be written, spoken, discussed about this album which you will wish would never come to an end.