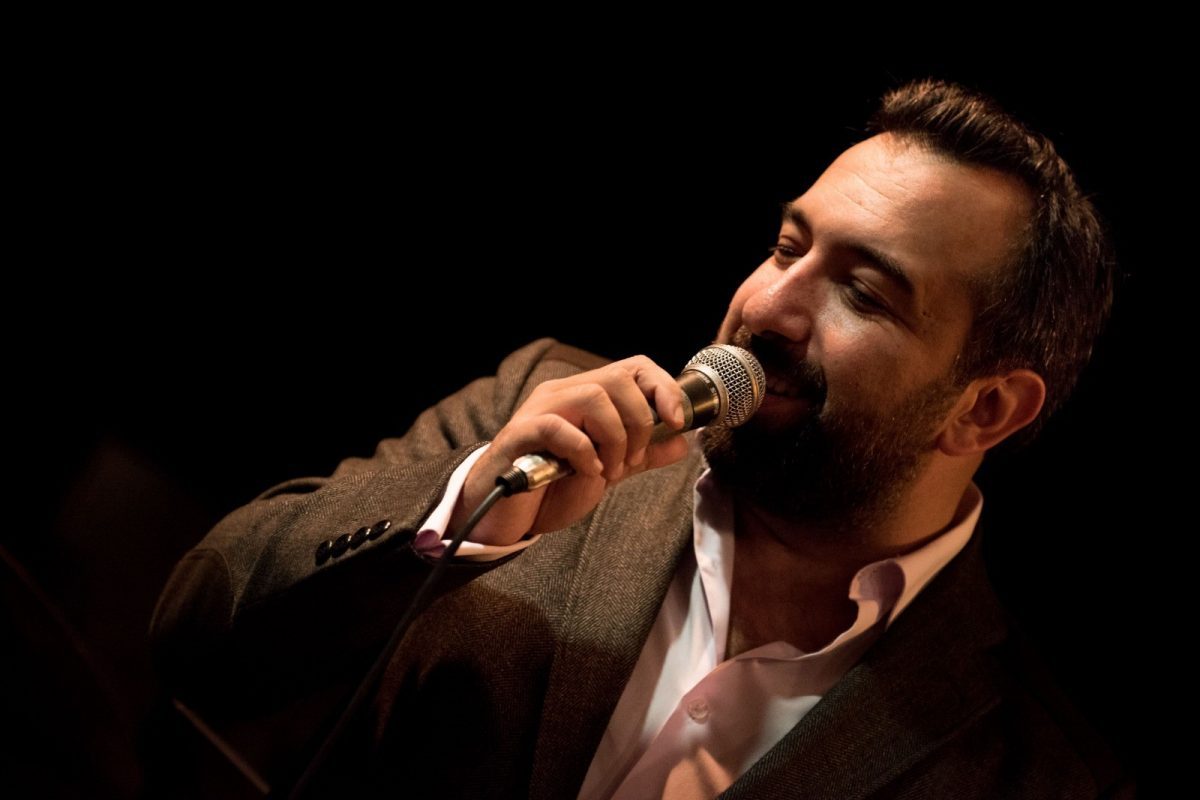 Erdem Özkan was İrem Gökbudak’s guest on her Bizim Cazcılar program for NTV Radio. Erdem Özkan got involved with music at a very early age. He graduated with another degree from the university but music didn’t stop pursuing him. Vocalist Erdem Özkan told his story on ‘Bizim Cazcılar’.

Music entered my life at home. They took me to TRT Children’s Choir auditions, thinking their kid has a good ear. I didn’t have any background and therefore wasn’t chosen. Eh, kids my age played the piano there. I think they ultimately thought “good ear, bad voice”. I then went to Melih Kibar’s keyboard course for two years when I was 10 years old. I learnt a lot about music. I taught myself how to play the guitar when I was in high school. I didn’t focus more intensely on music after that.

“Dance is a Part of my Life”

I started focusing on music when I was 35 years old. It is still very fresh! I studied International Relations at Bilkent University. I was involved with dancing during my college years. I did couples dancing, ballroom dancing for 10 years; I entered competitions as a professional. I had to give that up due to a small accident. Dance is still a part of my life. 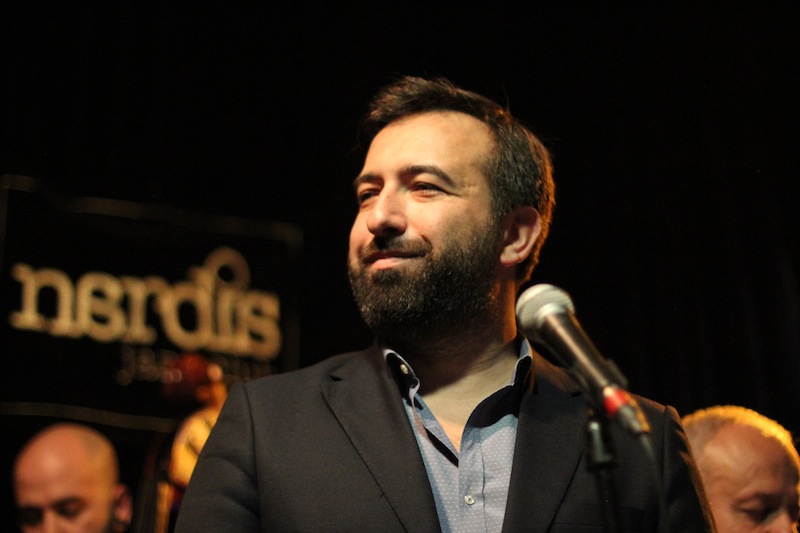 We were doing karaoke at a friend’s birthday when I was 30 years old. I took the microphone in my hands for the first time after that traume at TRT Radio. They made me sing a song. Everybody really liked it and honestly, so did I. I wanted to continue with music afterwards. I met Sibel Köse and here we are. I studied intensely at her workshop for two years. I still occasionally go there.

“Once That Door was Open…”

My evolution has a different starting point. I am realizing that I have listened to different genres of music at different periods of my life. I liked Ümit Besen, Ferdi Özbeğen when I was 6 because I understood them. I remember listening to Joan Baez even though I didn’t understand it. Then a small period of rock… Listening to blues during high school took me to this point. I loved it. I couldn’t leave once that door was open.

I was impressed by Frank Sinatra the most during this jazz journey. I was imitating him before meeting and working with dear Sibel Köse. This is important when it comes to practice. I would imitate Frank Sinatra the most. I liked using his interpretations. I also imitated Dean Martin and Sammy Davis. 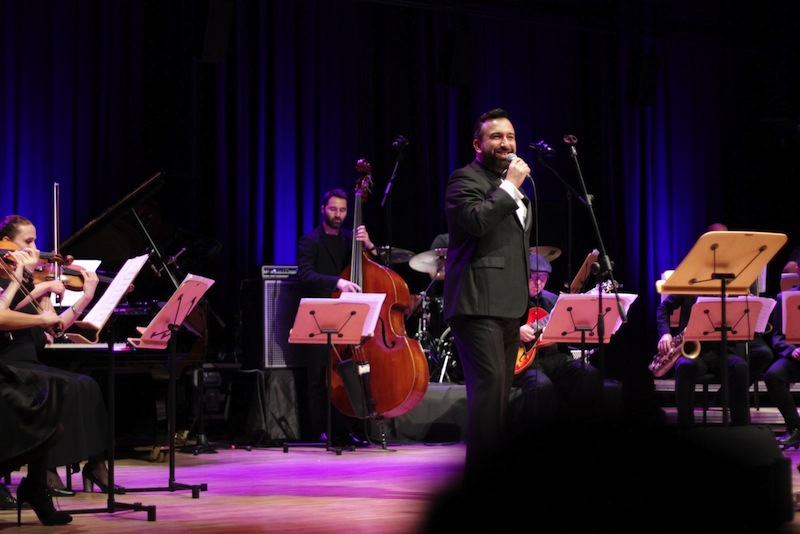 I frequently nothice this; if you play the same blues song twice on the stage both of them would be different. The same applies to other genres but it is much more noticeable in blues. You have the chance to tell the story somebody else wrote but with your own words. You use the same lyrics but you add your interpretation to them. I believe jazz is a way of storytelling. It is like you don’t sing but tell a story instead.

“The Eyes are Always on the Singer”

It is more exciting to be on the stage, to sing, compared to dancing. Because you aren’t on your own while you dance; you have your partner. You even have other couples around you. But singing is not the same. You are the focus point. The eyes of the audience are always on the singer.

“My Feet Don’t Touch the Ground!”

I am working on an album. It will be released soon. I sing at various venues in Turkey. I like idealist projects. I sang in Turkish as well but only a few times. When a request is made at the venue I am performing at… It feels weird to sing in Turkish because I don’t listen to it much. I prefer not to. Because one interprets what he listens to better. I feel like my feet don’t touch the ground when I am interpreting songs in Turkish. But there are good works there too. We even have friends who adapt them to jazz. I just don’t see myself doing it.