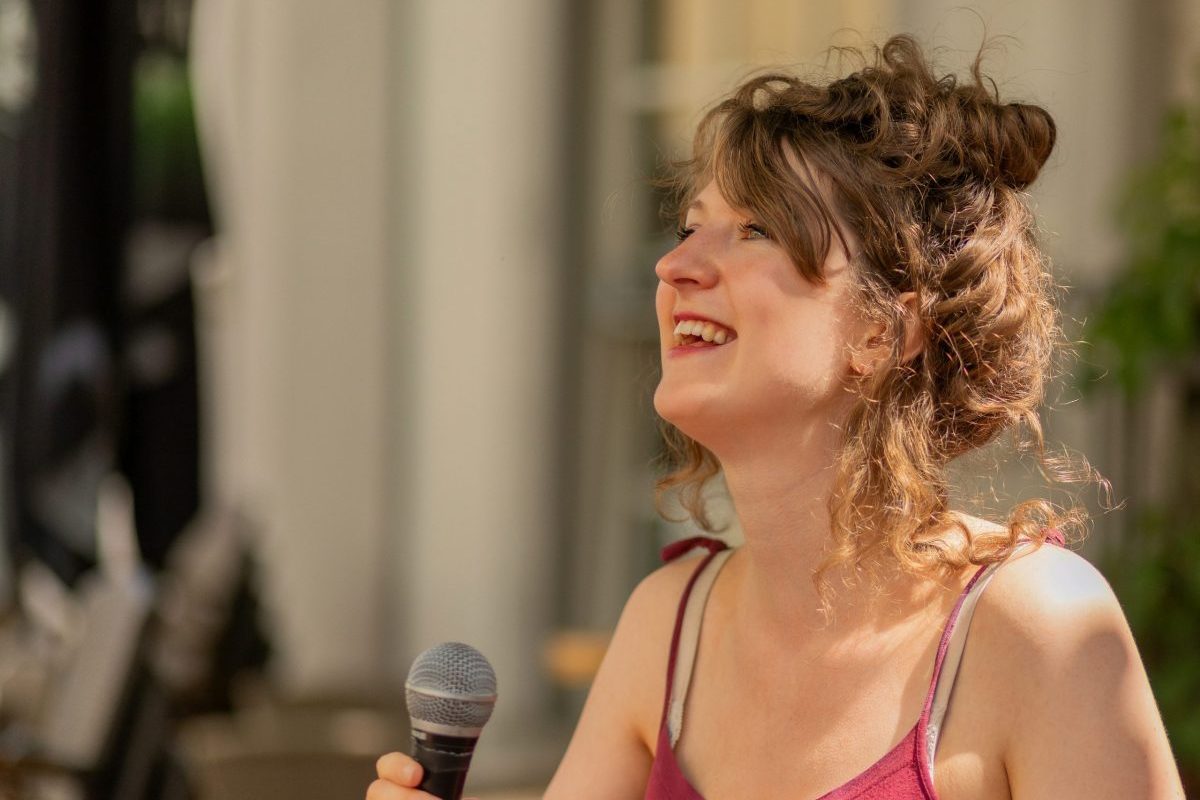 Can you please talk about your childhood and how you decided to become a musician?

As a child I really liked to out myself creatively. I went to a Rudolf Steiner School and I loved to be busy with such things as sculpturing, drawing, painting and playing music. At a young age I always knew that I wanted to do one of those things as a job. I didn´t know yet which one it would be. When I noticed I could spend everyday with music without getting bored I knew what to do.

I read that when you were around the age of 10, you loved to spend time with the melodies of musicians such as Otis Redding, Bob Dylan and Jim Morrison. How did the songs of these musicians affect your world, when you were a child?

When I heard Otis Redding’s voice for the first time, when I was around 10 years old, I remember I was really impressed. I didn´t really have a favourite ‘Otis Redding’ song. The intensity with which he could sing just one note gave me such a magical feeling for which I easily could put my toys aside. Besides that I really love the overall sound of music from a.o. Bob Dylan, the Doors, Van Morrison and many other musicians from that era. It sounds so alive, creative and soulful. When I am listening to that music I can be so absorbed in it  that I get the feeling of being in a whole different world. 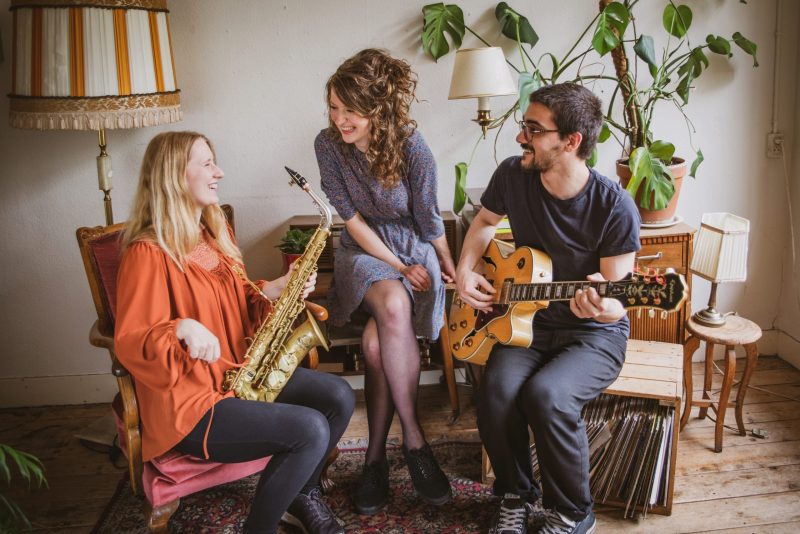 Can you please talk about your album ‘Napokania’, which was released in 2020?

Sometimes I dream of a certain world and I gave that world a name; Napokania.

It is an imaginary world which occurs fully in my head. And somehow the idea got a bit out of hand. There is now a whole city map full of touristic hot spots of this place and it has a mayor and citizens. During my concerts the audience can experience a real journey to Napokania.

In Napokania everyone is a musician though you can be a bank director for a hobby for example, but the main focus is on music. Musical freedom is one of the most important fundamental rights. Last June I released my album Napokania in a jazz club in the Netherlands and in fall I will tour with the show through the Netherlands and Germany.

In your song ‘Napokania’, you are welcoming the listeners to a universe, where “hating means loving and kissing means coughing.” What kind of a world ‘Napokania’ is? While writing your lyrics, what kind of things inspire you?

For me Napokania is a big inspiration. Since it is an imaginary world really anything can happen. It gives me a lot of freedom in the creative process.

In Napokania things are a bit the other way around and upside down. ‘Hating means loving and kissing means coughing’ for example. and the queen is the polisher of coins.

The city has become my muse I would say. Whenever I don´t have ideas for new songs or improvisations I think about this world and get new inspiration right away (for lyrics for example).

Your songs are a combination of the sixties, jazz and a large dose of improvisation. Why is improvisation important for you?

For me improvisation is one of the most important things in music. Of course everytime I sing, I feel differently. When I would sing a song always in the same version as the one before it would feel unreal. It would be like I am trying to feel how I felt a few weeks ago but it isn`t possible because that moment is gone. This is why I really feel the need to create freedom in my compositions. Like this I have the feeling I can tell the audience my most honest musical story. 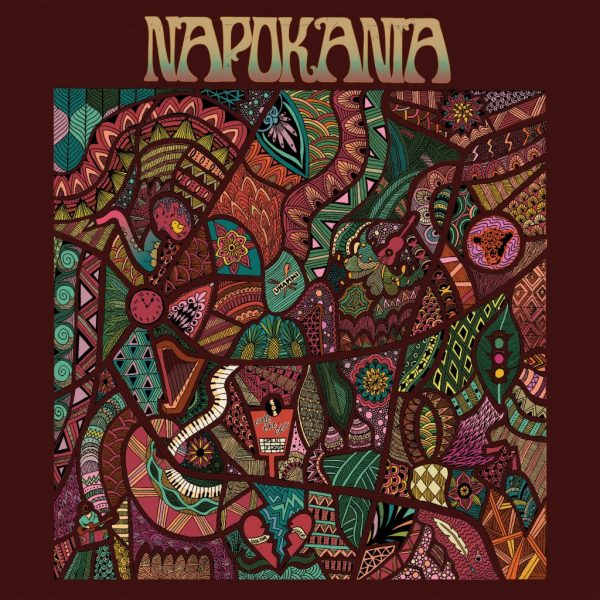 After completing your studies in 2017, you played in many countries such as Austria, Macedonia, Lithuania, Belgium, Germany. In those countries, what were your best musical moments?

I think recording the album Napokania was a really special moment. It was recorded one day before the first lockdown in the Netherlands. It all felt so apocalyptic and I think it is even a bit hearable in the recordings.
Besides this I think the best musical moments happen while playing live, feeling fully connected with my band and the music and then feeling the magical connection with an audience. For a slight moment it doesn’t matter who or where we are anymore. We just share the experience of music.

What are your future plans? Would you like to come to Turkey to give a concert?

I would love to keep on playing concerts in Europe, especially Turkey  and even further.

Who knows; I think the spacy sounds of my album would fit into space itself actually .

And rumor has it that another city next to Napokania is going to be built. Curious how that will sound? Keep an eye on my website! www.estheraleida.com