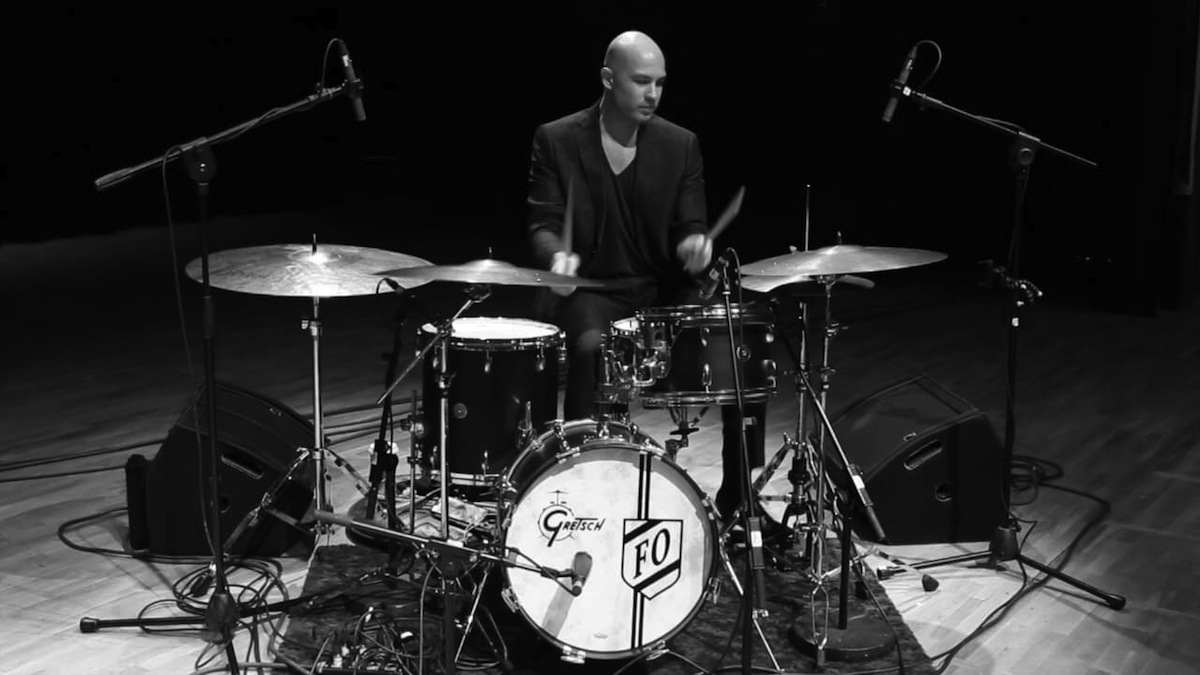 “Speaking about music in general terms, what does ‘being better’ mean?

Does better mean ‘higher quality’? Or does it mean ‘more expensive’? is it ‘more accessible” or ‘more readily produced and/or consumed’?”

I started the concert critique I wrote for Ferit Odman’s Dameronia With Strings concert he gave at Caddebostan Kültür Merkezi (Caddebostan Cultural Centre ‘CKM’) for the Akbank Jazz Festival with these words. I recognize one fact I witnessed in the light of the small conversations I have had with the members of the audience before the concert and the chats I have had with his musician friends after the concert; Ferit only excels and improves the power of his performances with each new concert, and reaches out to the sky through the energy of his audience. The baby steps Ferit Odman has taken with “Nommo” grow up and mature into his second studio album “Autumn In New York”, which was released in the 180gr format. For his third album, Ferit took a huge risk, one that only a few can undertake and even fewer musicians can achieve for a limited number of their pieces overseas, and released “Dameronia With Strings” in AAA LP format. He gave us music lovers the opportunity to enjoy his music even more fundamentally. 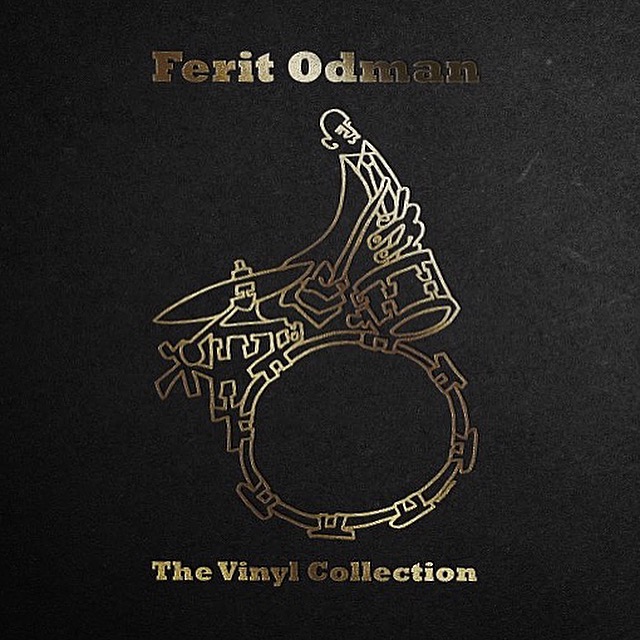 What was next for Ferit then?

I think it is time to reveal his surprises one by one:

Good news from Equinox Music & Entertainment for those who have been waiting to see “Nommo” in the LP format since the day it was released. The three studio albums will be released as an LP Box Set in February and these LPs will be printed in color exclusively for the box set: Nommo – “Black Transparent”, Autumn In New York – “Opaque Burgundy”, Dameronia With Strings – “Transparent Orange”.

Certain words, or more accurately, certain phenomena are extremely important for those who listen to jazz and those who dedicated their lives to it: Verve, Blue Note, Impulse!, Columbia, CBS, Newport, JVC, Umbria, Marciac, Pori, Birdland, Village Vanguard… Musicians who came to use these words in a sentence about themselves are at a point in their lives that they have always dreamt of. They have new opportunities waiting for them.

Newport Jazz Festival, organized for the first time in 1954 by Elaine and Louis Lorillard, has continued to shape jazz from 1984 to 2008 under the JVC brand. JVC has supported festivals and other music genres worldwide, and aimed to bring quality music to large audiences. They released their XRCD (eXtended Resolution CD) format in 1995 and became one of the movers and shakers of the music industry with this format, which differs from the SACD format of Sony and Phillips by increasing the quality of music (after mastering and remastering stages) by filtering it through different layers. Another reason why JVC is one of the top brands in this sense is they only design and produce this format in Japan.

Another amazing surprise that awaits us is the fact that “Dameronia With Strings” has gone into the mastering stage in the JVC-XRCD24 at JVC Mastering Center Japan, produced by Kazuo Kiuchi and Shizuo Nomiyama and lead by the chief mastering engineer Tohru Kotetsu. Ferit has brought us both the big sound of the full set Gretsch in Nardis Jazz Club and the sound of the small bass drum, snare drum and his brushes just because he is doing what he loves. He has already pressed the elevator button to go high up!

Do you think every good deed should have a small catch? The most unfortunate aspect of this clean and possibly the most professional recording in the Turkish music history is the fact that the Japanese listeners will have the first opportunity to buy this album, formatted and produced in Japan. The album, released in Japan on the 13th of December, is now getting ready for the American market. The pre-orders will take place in the States in January 2017. However; we will have to wait a little longer for this rare album, the first one to be released in the  JVC-XRCD24 by a Turkish musician. Let me mention that those who want to own this special album as soon as possible can visit the American site “elusivedisc.com” or the Japanese site “tower.jp” to purchase the album.

There are no boundaries or rivals for Ferit Odman. Every note he plays and every step he takes aim to take him further, higher. So what will his next step be? Of course, we don’t know that yet, but we will wait for it with excitement and pleasure together!