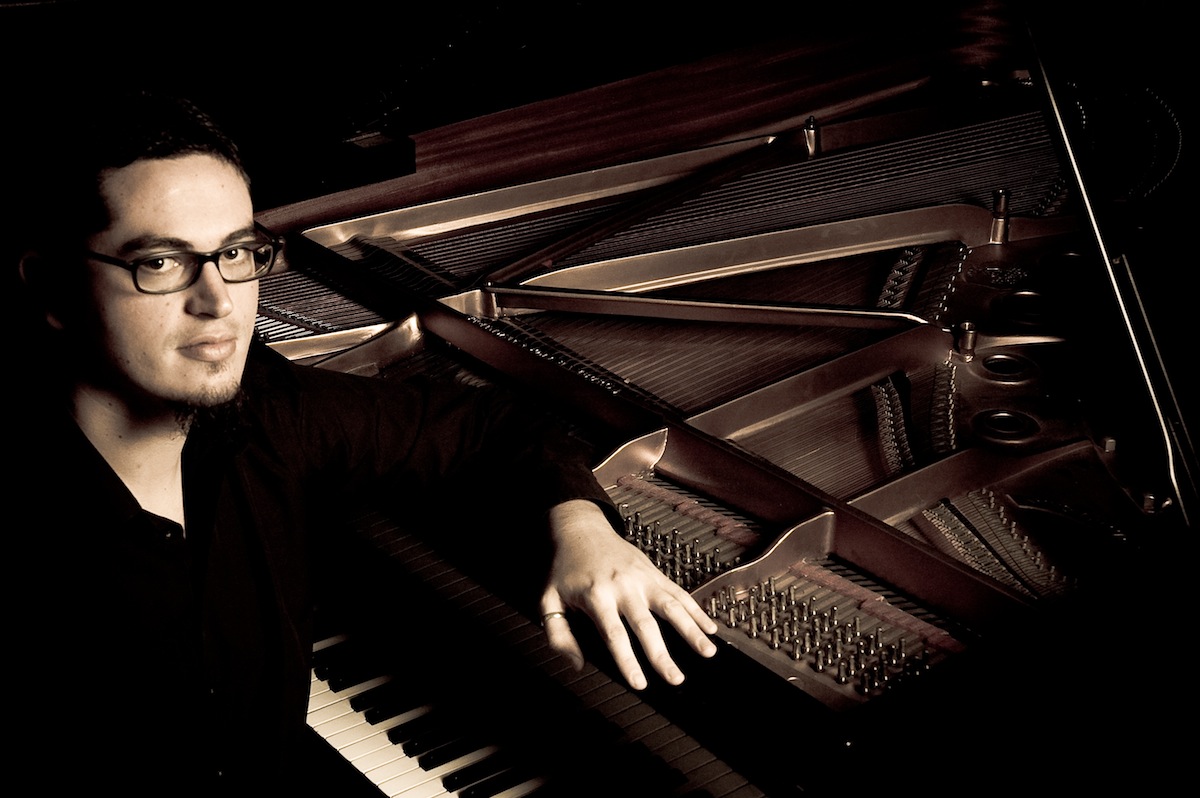 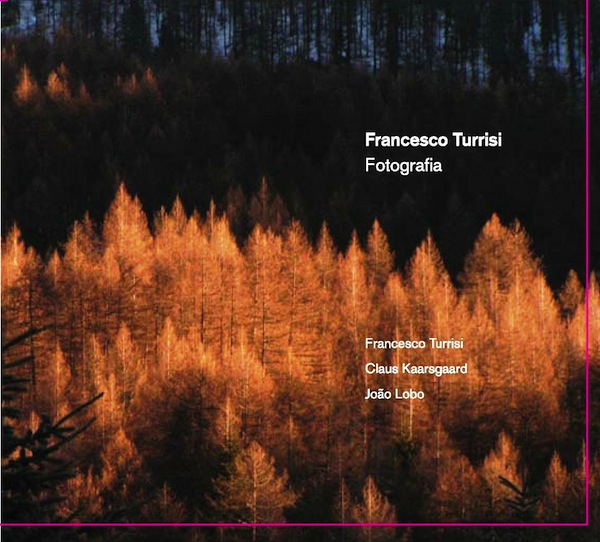 As Jazz Dergisi writers, we will keep writing our opinions on current and more recent jazz albums, of course. However, we will start with this review and sometimes also write about jazz musicians, albums and the recording labels of these albums you might not have heard about but those who create music that will shine when its dust is blown away.

“Diatribe” jazz, which aims to bring together jazz and electronic music harmoniously, was founded in 2007 in Dublin, Ireland by young saxophonist Nick Roth and drummer Matthew Jacobson. They have released more than 20 albums and have become more than an independent label and one of the well known recording labels in Ireland concerned with these music genres, in my opinion.

I really enjoy finding out about and following musicians and bands that can enchant their listeners with their clean, fresh and lucent sounds right from the first note and wrap our psyches 30-35 minutes into their albums. This is what happened with Martha Mavroidi, whom I met in Thessaloniki. Similarly, after listening to his second studio album “Fotografia” released through Diatribe in 2011 with pianist Francesco Turrisi, who will surely become one of the musicians I follow closely.

Music authorities call Francesco Turrisi a “music alchemist”. Born in Torino, Italy in 1977, the pianist left his native lands in 1997 and enrols in “Royal Conservatory of The Hague” in Holland to study jazz piano. Turrisi went on to get a graduate degree and participated in many festivals in various cities in Europe with the projects he created after his graduation. He even stopped by Turkey to perform his Early Music/Renaissance projects “L’Arpeggiata”. He is known for his references to contemporary jazz and early music genres in his “The Taquin Experiments” project, and proves that he is more than a jazz pianist but is a strong creative force through his work with various bands and musicians such as Bobby McFerrin, Nils Landgren, Wolfgang Muthspiel, Lucialla Galeazzi and Yurodny. 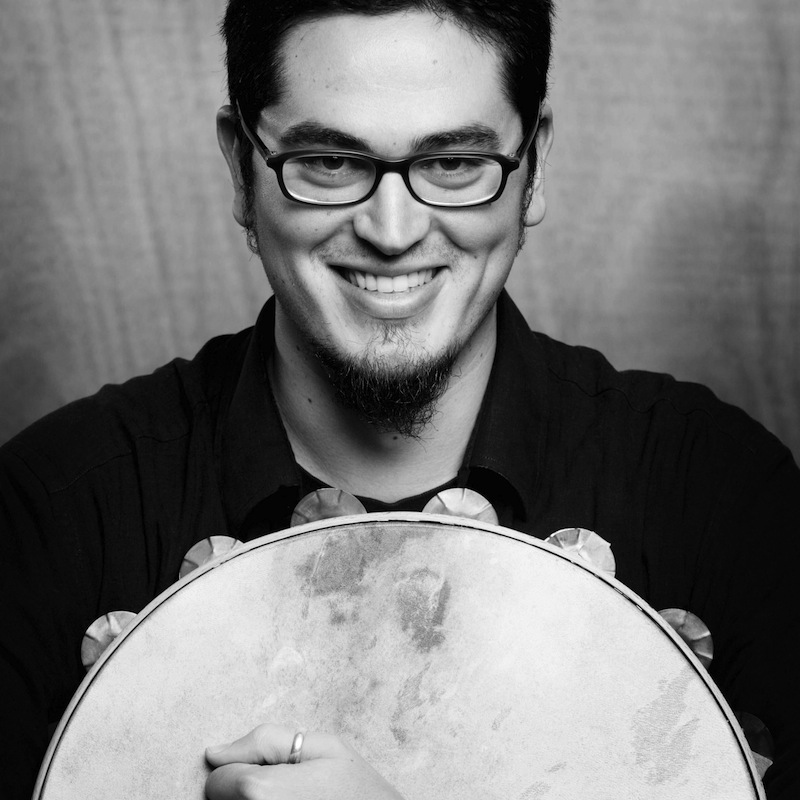 Turrisi draws his ‘Pensierino’s, or the “ideas in his mind” just like a painter sketches his before creating a masterpiece, onto the foundation of the pieces in “Fotografia”. These pieces make up a total of 7 parts together, and the pianist aims to relay all his ideas to their minutest detail, sometimes traditionally as in “Pensierino III, Rimorso” and “Pensierino VI, il Lago Fantasma”, and in a more contemporary and melancholic language in “Pensierino V, Scarabocchio” ve “Pensierino IV, Formicai” to the listeners.

Along with the ‘Pensierino’s, I think Lachrimae (For My Father) which Turrisi dedicates to his father, as the name suggests, the pianist forces the imaginations of the listeners wide open. This piece has the potential to attract a lot of attention, and it should be listened to over and over again to familiarize oneself with Turrisi.

Francesco Turrisi shines bright among legendary Italian jazz musicians such as Enrico Rava, Stefano Bollani and Roberto Gatto. Recorded for Diatribe, Francesco Turrisi’s “Fotografia” will be one to remember with its baroque and Mediterranean influences, bringing the occasional essence of Italy along with it.