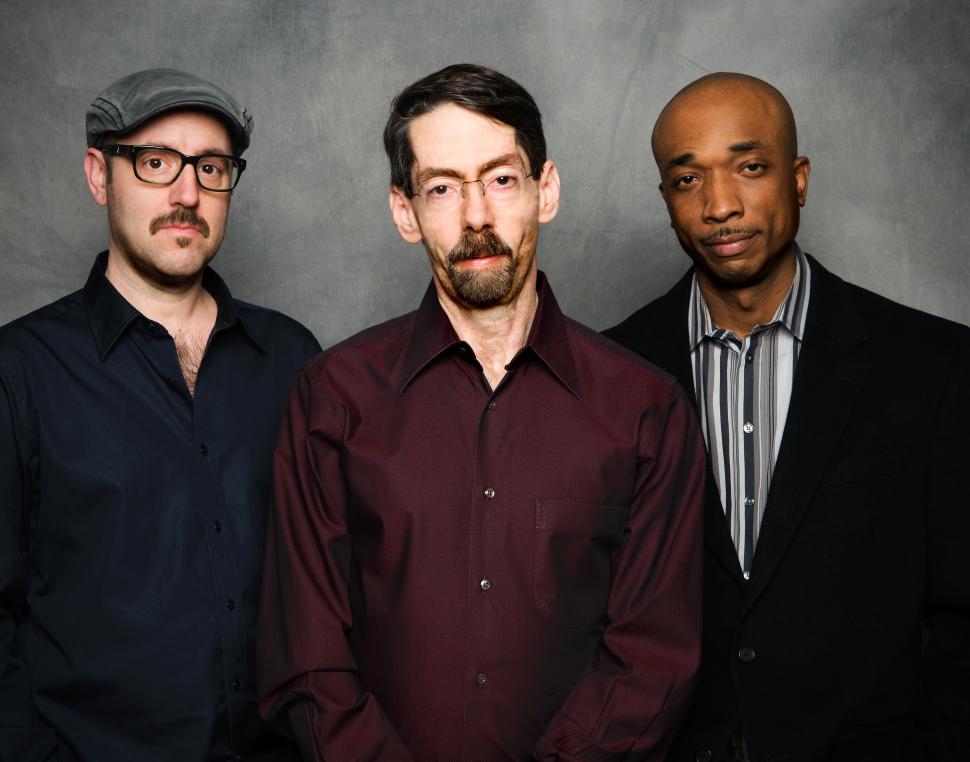 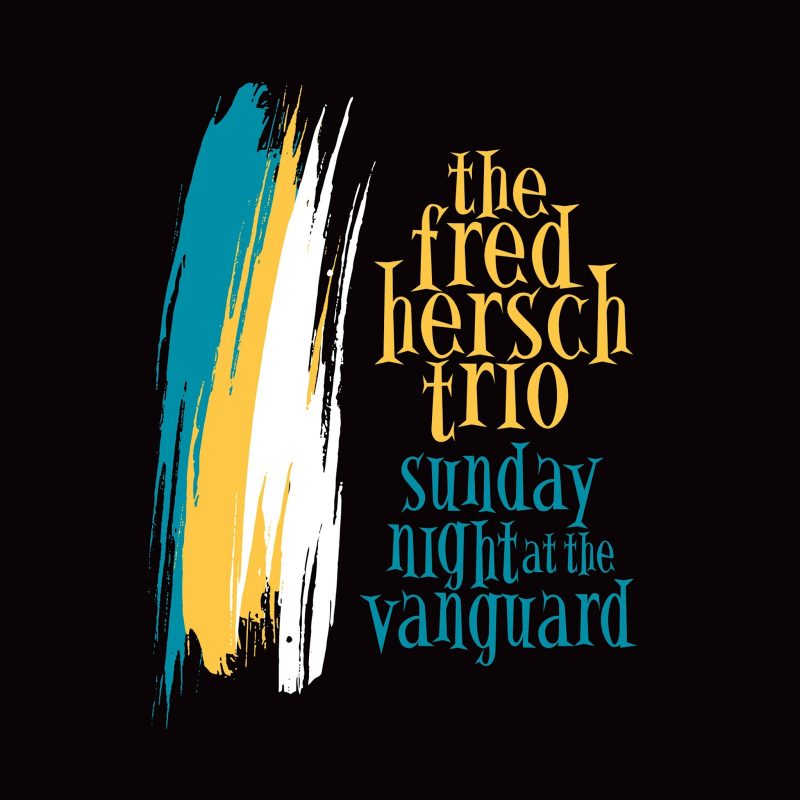 “Sunday Night At The Vanguard” is one of the nominees for the “Best Instrumental Jazz Album” at the 59th Grammy Awards in 2017. I usually like live concert recordings. Because these reflect the soul of jazz and share its sincerity of spontaneity with the listener the best. Especially if they are recorded in a jazz club.

About Fred Hersh, the real hero of this album, which was recorded in the warm atmosphere of Village Vanguard club on the 27th of March 2016 on a cold New York evening: He was born in Ohio, Cincinnati, in 1955. He was four years old when he started playing the piano, and eight when he wrote his first composition. He won his first national piano competition when he was ten. Hersh took an interest in jazz when he was a student in Grinelli High School in Iowa, and he risked leaving the school to play at the clubs when this interested turned in a passion. He then enrolled in the New England Conservatory. He joined Art Farmer ensemble after he graduated in 1978. He released fifty albums under his own name until 2008. Then he got sick and stayed in a coma for two months. His album “My Coma Dreams” reflects his long recuperation period.

Hersh has a close relationship with Village Vanguard; his 2011 solo concert album “Alone At The Vanguard”, 2012 trio project “Alive At The Vanguard” and lastly his “Sunday Night At The Vanguard” album reinforce this opinion. The virtuoso pianist is accompanied by bassist John Hebert and drummer Eric McPherson in this album which he calls his “best trio album”…

The album, or the concert, starts with “A Cockeyed Optimist” from Richard Rodgers – Oscar Hammerstein II’s “South Pasific”, with Hersh’s arrangement. It is followed by Hersh’s composition called “Serpentine”. Bassist Hebert’s solo here is top quality.

“The Optimum Thing” is a modern work of the pianist with a relaxed swingy flow. This piece and “Blackwing Palamimo”, Thelonious Monk’s composition “We See”, Kenny Wheeler’s waltz “Everybody’s Song But My Own”, a Jimmy Rowles masterpiece, the ballad called ”The Peacocks”, John Lennon – Paul McCartney’s popular “For No One” are prime examples to Bill Evans Trios’ signature “Interplay” style interactive playing. “Sunday Night At The Vanguard” album draws to an end with an encore after the audience’s adamant applause; Fred Hersh plays a poetic solo interpretation of “Valentine”.

The album might not win a Grammy Award in 2017 but it undoubtedly is one of the most exciting trip projects of 2016.