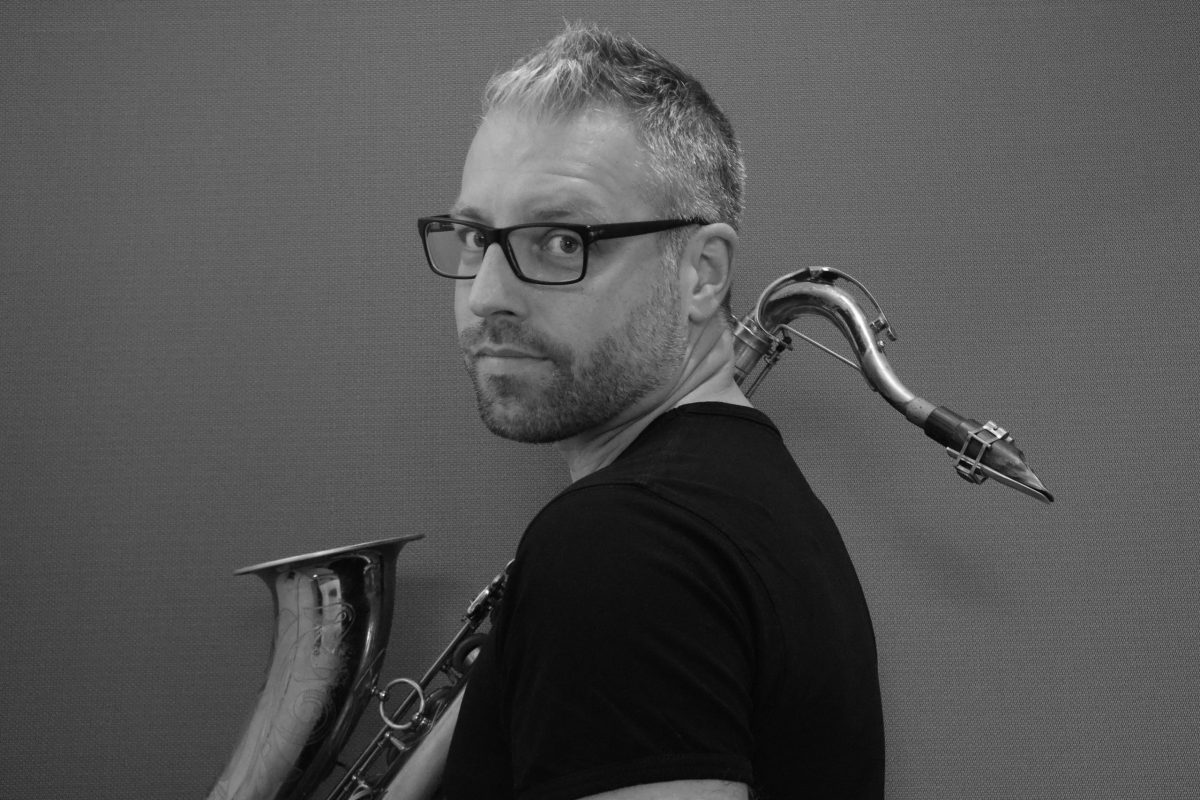 There is undoubtedly a very special atmosphere when Swedish saxplayer Fredrik Nordström pulls the threads in the debut album of his new band, Dolores. The personal expression and creativity of the bandmembers contribute to place the music in an original strain of contemporary jazz – beautiful and melancholic.

The starting point for the many things happening in the music is in Fredrik’s compositions, complemented in the release by a freely improvised track and an interpretation of John Coltrane’s “Central Park West”. Fredrik Nordström says: “I composed the material for Dolores with the purpose of creating music that was bare and dynamic. At the same time, perhaps due to the band’s drumless setting, I wanted it to maintain a rhythmic dimension and movement that brought it forward. I have been inspired by folk music, perhaps mainly from Scandinavia and from North America. The different musical and cultural backgrounds of the musicians in this band influenced me in the writing process and contributed greatly to the final result.” The album will be available physically as a CD, for digital download on Bandcamp and for streaming on all platforms on April 23rd, 2021.

Fredrik Nordström tenor and baritone saxophones, clarinet (b. 1974) Originally from Sandviken, he moved to Stockholm in 1995. He has shown great creativity and released a lot of music aside from collaborating with the likes of Gerald Cleaver, Palle Danielsson, Bobo Stenson, Johan Berke and Sandra Hempel. His last album “Svensk Standards” consists of interpretations of songs from the Swedish jazz and folk music heritage. 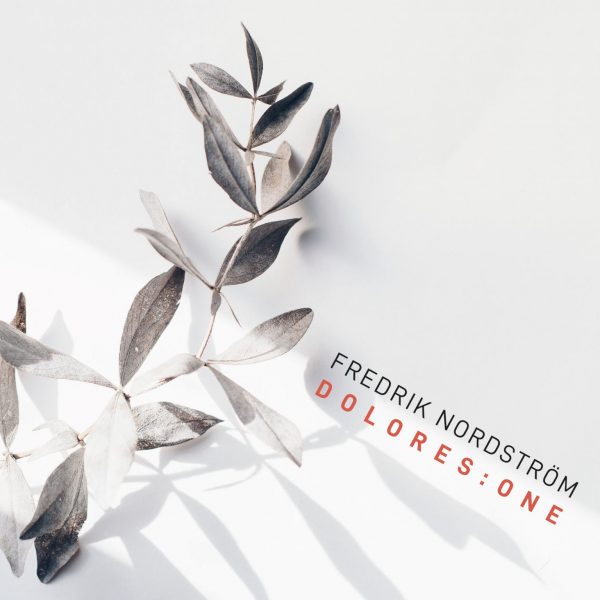 Staffan Svensson trumpet (b. 1963) Originally from Falkenberg, he has since the 80s been a leading and personal voice on Gothenburg’s jazz scene. A seasoned professional, he has been heard in lots of different contexts, including with Entra, Oslo 13, Anders Jormin and Andrew Hill. He collaborated with Fredrik Nordström on the album “VIBB”.

Andreas Hourdakis guitar (b. 1981) A Swede/Greek who has now returned to his home region of Skåne in the south of Sweden after living in Stockholm for many years. His critically acclaimed trio has released both original music and and album dedicated to the songwriting of Bob Dylan. He has collaborated, among others, with Magnus Öström band, Jeanette Lindström, Sebastian Studnitzky and Karin Hammar.

Ilaria Capalbo double bass (b.1984) Born in Naples, Italy she moved to Stockholm in 2019. She plays in Japanese Blue Note / Verve pianist Chihiro Yamanaka’s European trio and has also played with the likes of Stefano Di Battista, Norma Winstone, Cassie Kinoshi and Giuseppe Bassi. She is coleader of trio Kósmos and duo Invisible Atlas (with whom she has released two albums) as well as leading her own Swedish quintet.