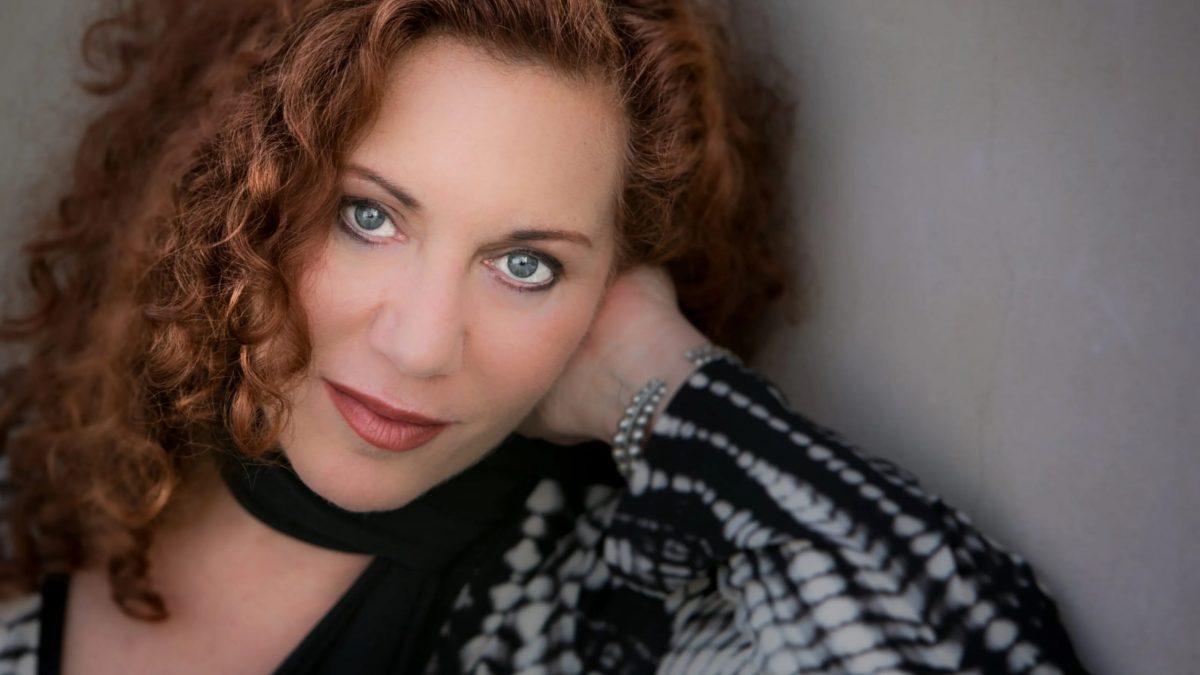 The first part of Garanti BBVA Fall concerts, which have become traditional and followed with interest, will meet with the audience in four different venues between September 16 and October 19. Music lovers will enjoy songs with important names of rock and jazz.

The popular Belgian band of indie-rock music, Balthazar, will be the guest of Blind Fest, which will take place for the first time this year. High school friends Jinte Deprez and Maarten Devoldere will share the band’s popular songs with their listeners. Alternative rock band Hold the ‘Dolu Kadehi Ters Tut’; ‘Perdenin Ardındakiler’, who have gained an important fan base with their different styles; One of the popular bands of indie rock and dream pop on the local stage, ‘The Away Days’ will meet with music lovers on Friday, September 16 at 16.00 at Parkorman. Festival tickets are offered to Garanti BBVA credit card holders with a 20% discount. 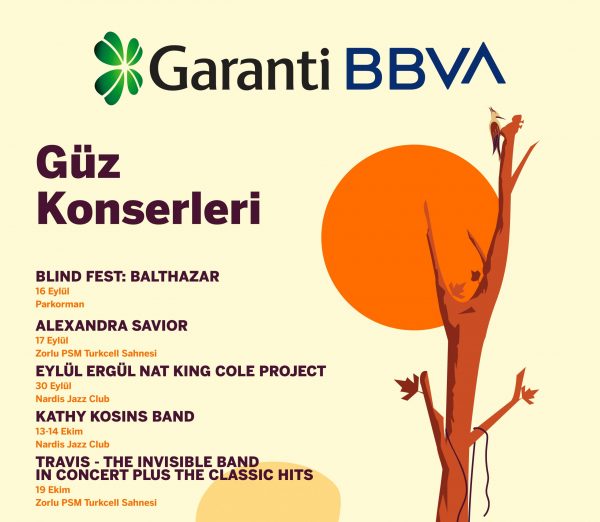 Alexandra Savior will meet her fans in Istanbul

27-year-old desert-rock musician Alexandra Savior, who has been writing songs since the age of 14 and made a name for herself with her Big Jet Plane cover in 2012, will be at Zorlu PSM Turkcell Stage on Saturday, September 17 at 20.30. Music lovers will be able to purchase concert tickets with a 20% discount with Garanti BBVA credit cards.

Nat King Cole Project with the Performance of Eylül Ergül

The timeless pieces of the famous American musician Nat King Cole, who started his professional career as a jazz pianist and built up a huge fan base in a short time, will be performing at Garanti BBVA Fall Concerts with the interpretation of Eylül Ergül.

In the concert that will take place on Saturday, September 30 at Nardis Jazz Club, Eylül Ergül will be accompanied by Önder Focan on the guitar, Ozan Musluoğlu on the double bass and Burak Durman on the drums.

ASCAP award-winning singer Kathy Kosins, who left her mark on the history of jazz and soul, will meet with her fans at Nardis Jazz Club on 13-14 October at 21:30. Kaan Bıyıkoğlu on the piano, Kağan Yıldız on the bass and Burak Durman on the drums will accompany Kathy Kosins in the concert.

The legendary band of Brit-rock Travis will be performing the album ‘The Invisible Band’ and their hit songs for their fans at Zorlu PSM Turkcell Stage on Wednesday, October 19th. Concert tickets will be offered with a 20% discount to Garanti BBVA credit card holders during the first two weeks of sale.