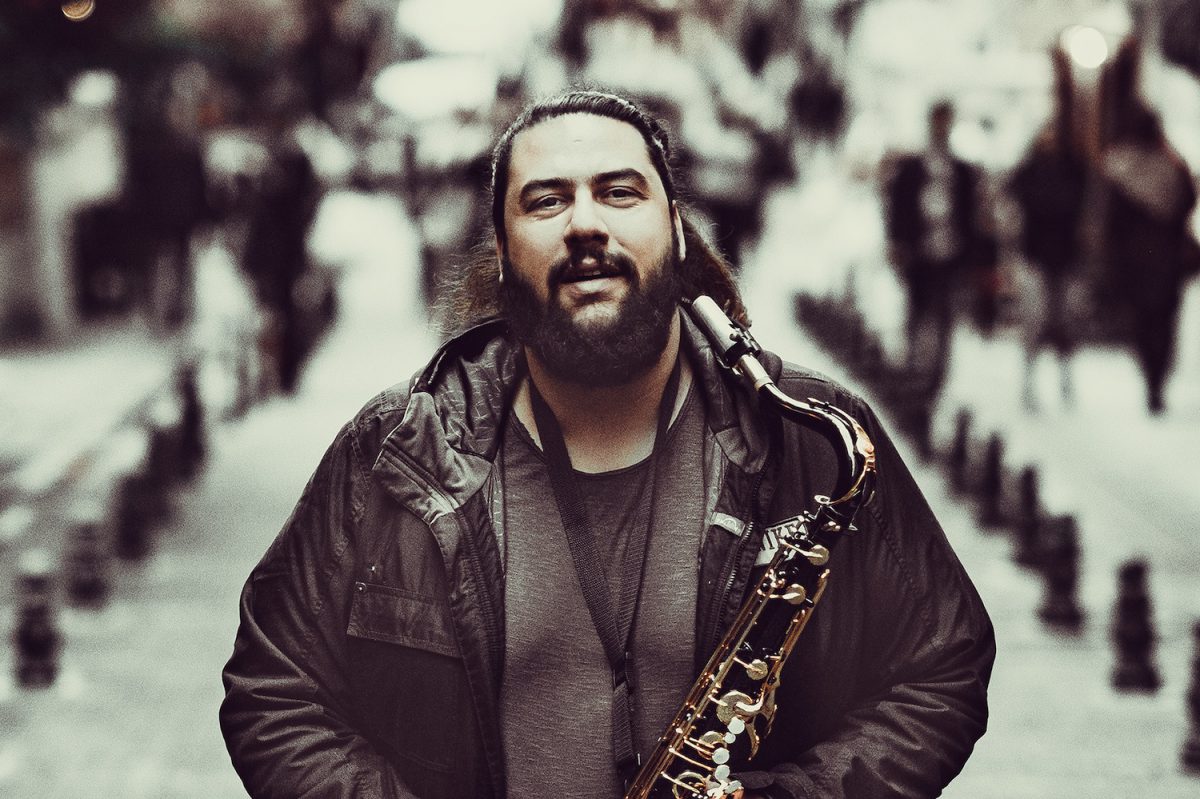 10th International Jazz Day concerts will take place online this year due to the pandemic. You can listen to Anıl Şallıel Quartet at Nardis Jazz Club on sahneport.com where the tickets will also be available to purchase.

Şallıel, who is a rising star of jazz stages with his saxophone, will be accompanied by Tolga Erzurumlu on the piano and keyboard, Mehmet Özen on bass and Ekin Cengizkan on drums.

Anıl Şallıel, a young talent of the jazz and popular music scene, was born on 27.07.1993 and started to learn playing saxophone when he was 8 years old. He started his professional music career at the age of 14, shared the same stage with the famous drum virtuoso Dave Weckl in 2008. 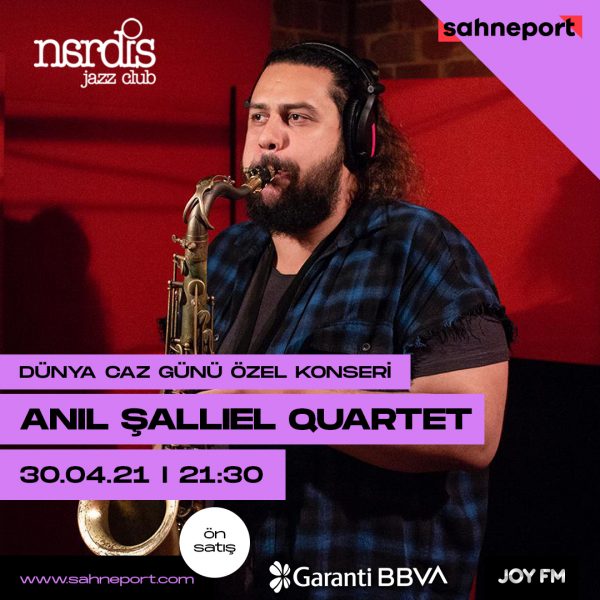 As a representative of intercultural journey of jazz music, he performed with lots of famous singers like Kelli Sae and in some of the most important festivals including İstanbul Jazz Festival, Akbank Jazz Festival, London Jazz Festival and Baku Jazz Festival.