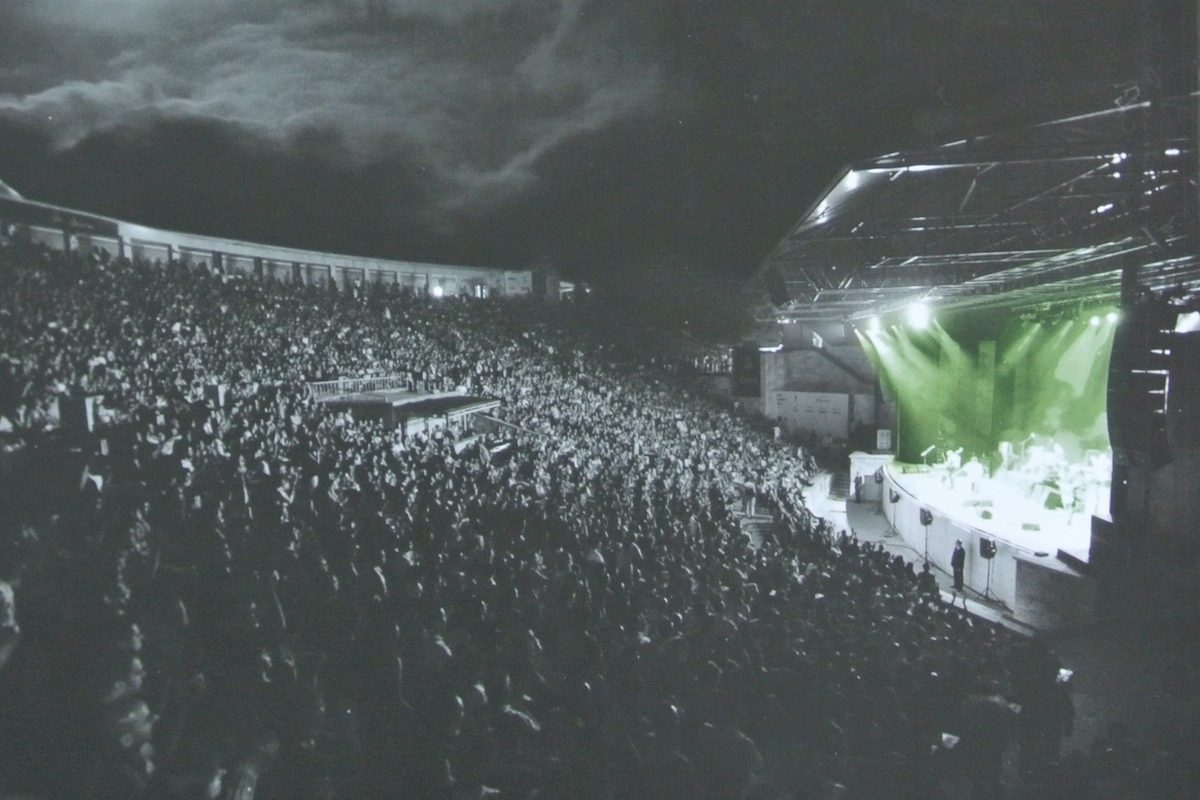 Garanti Bank is one of the two big institutions which supports jazz in Turkey through corporate sponsorships. Starting with its support in the Brazilian Night during Istanbul Jazz Festival organized by Istanbul Foundation for Culture and Arts (IKSV) since 1994, and continued up to our day uninterrupted as the main sponsor of Istanbul Jazz Festival since 1998. Garanti Bank did not only support IKSV but also helped various venues with its Garanti Jazz Green Concerts. 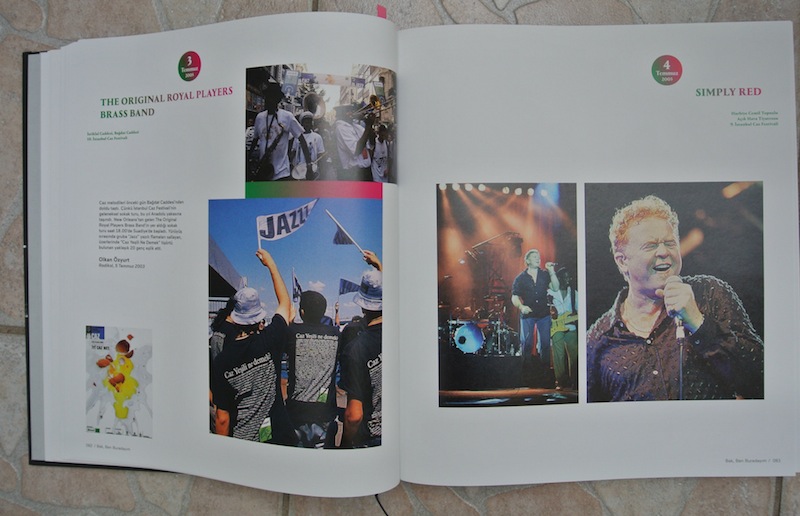 This special anniversary witnesses the publication of an incredible memorial book which aims to commemorate these twenty years together, as advised by a board that I was proudly a part of and Didem Ermiş as its editor following a whole year of preparation. 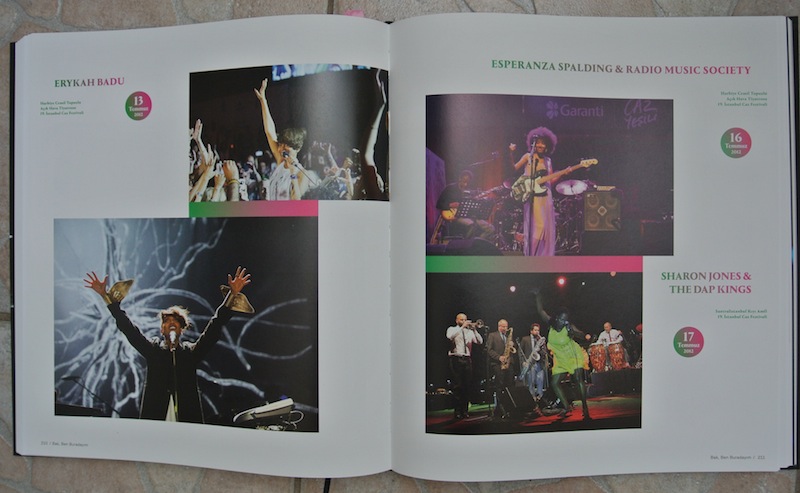 This book will not be publicly sold, it might be distributed to libraries in the future. It has been sent to sectoral representatives, press and some jazz loving customers for now.