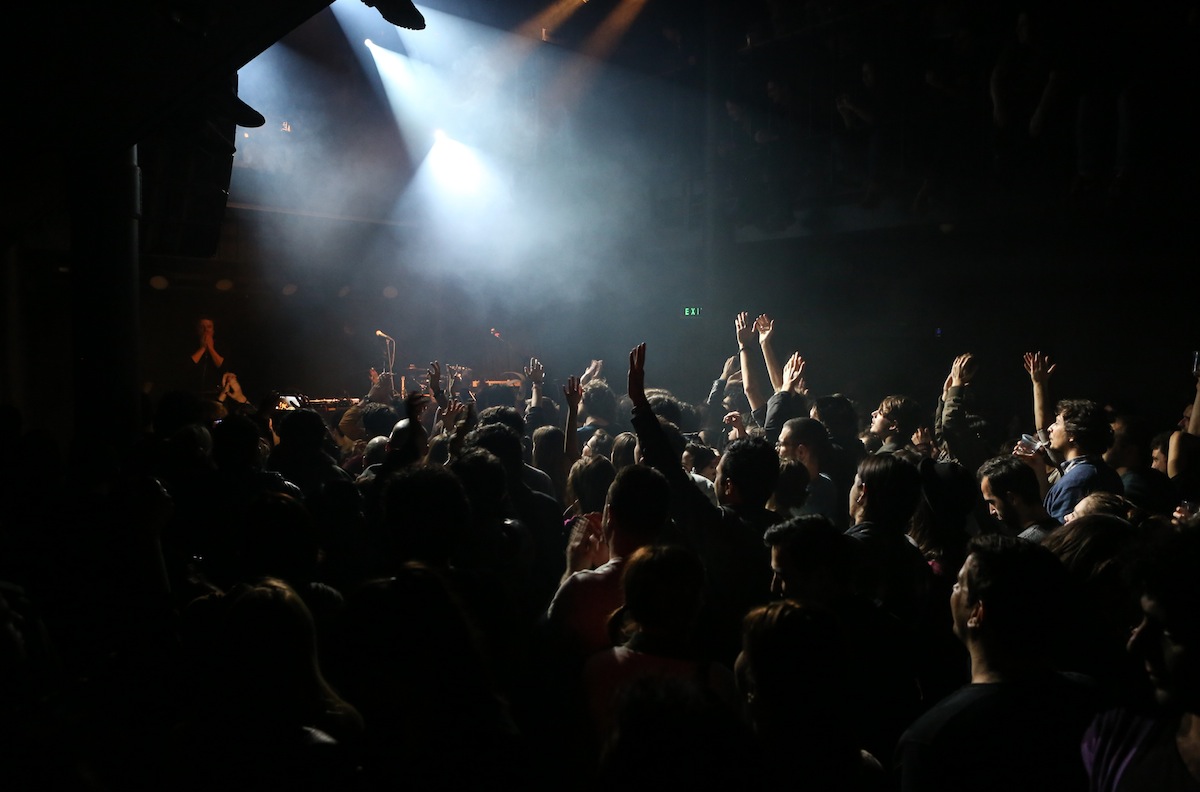 British musician Archy Marshall started producing with inspiration from the Elvis Presley film King Creole. He was hailed as the wunderkind of the new generation upon releasing his album ‘6 Feet beneath the Moon’ in 2013. At the end of 2015, he attracted the attention of many through the release a hip-hop album under his own name.  In line with the current trend in alternative music and the hip-hop scene, the 19-track album leans towards jazz. He will be in Istanbul for the first time as part of his tour to support the album.

Post-rock, trip hop band from NYC headed by Ryan Lott received their stamp of approval from NPR with their debut album released in 2008. The sophomore album was described by Consequence of Sound as ‘the dark, operatic middle ground between Owen Pallett and In Rainbows-era Radiohead or Wild Beasts’ fantastic operatic heights’. Signed to ‘Best Indie Label’ Glassnote Records and graduated to the Major league. They worked with Lorde, Sufjan Stevens, and Woodkid. In September, they announced the good news of the upcoming album. They will be playing brand new songs for the first time in Istanbul.

The Danish band that fuses jazz, indie and folk released five albums since 2011. They are praised for their improvisational work that breaks geographical boundaries and genres. Their latest album which comprises of the live recordings of their three concerts in Germany in 2017 is a solid reference for their captivating live performances. Their live performances received wide acclaim and they will be performing at Salon IKSV on the International Jazz Day.