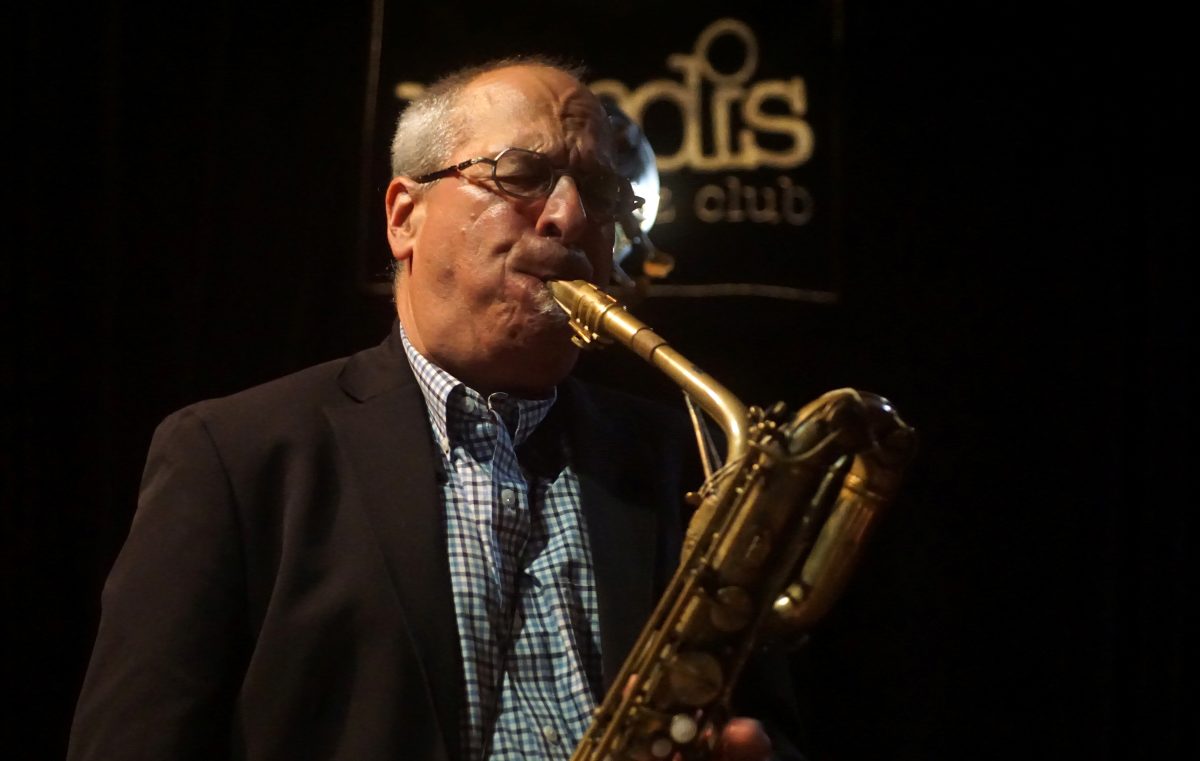 Nardis Jazz Club hosted Gary Smulyan, one of the most prominent baritone saxophone players of our day, and tenor sax player Ralph Moore, as well as valuable musicians Olivier Hutman on the piano, Swiss musician Stephan Kurmann on the bass and Bernd Reiter on the drums as one of the gigs of the Garanti BBVA Music concert series on 7-8 October.

The band, which has toured Germany, Austria, France, Sweden and Belgium among other countries during October and it was great to see them perform in Turkey.

I had the opportunity to meet and chat with Gary Smulyan a few minutes before this rather energetic concert started. He asked me who my favorite bassist was when he learnt I was a bass player. I replied Keith “Red” Mitchell without hesitation. His eyes opened wide when he heard Red Mitchell’s name and immediately hugged me. Therefore I ended up having a lovely memory that involves beloved Red Mitchell’s name. 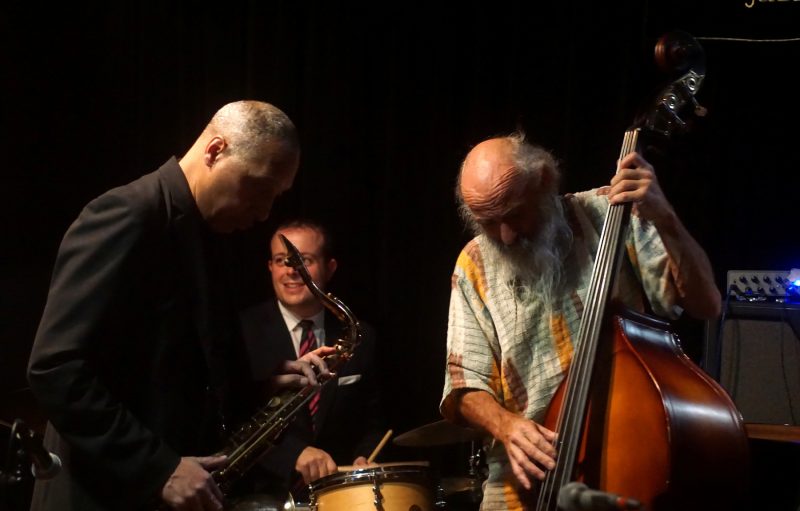 The band interpreted pieces like “Serenity”, “Body and Soul”, “Piece” and “Laura” and kept the musicality at a high level during their performance. Gary Smulyan played the baritone saxophone, an instrument that requires much effort, with much fluidity and a never-ending energy. Their mastery of the techniques and the general level of musicality left an amazing impression on the members of the audience.

Ralph Moore has worked with great masters such as Horace Silver, Roy Haynes and Dizzy Gillespie and he himself has his own inspirational place in the history of jazz. In addition to his musical expression in his solos, Moore and Gary Smulyan play like a single instrument and they have a great harmony together as an ensemble.

Parisian composer, pianist and arrangement writer Olivier Hutman has received his graduate degree from Saint Maur National Music Conservatoire on Ethnology with his thesis on “City Music in Ghana”. Hutman left an impression as a great sideman as well as with his solos. 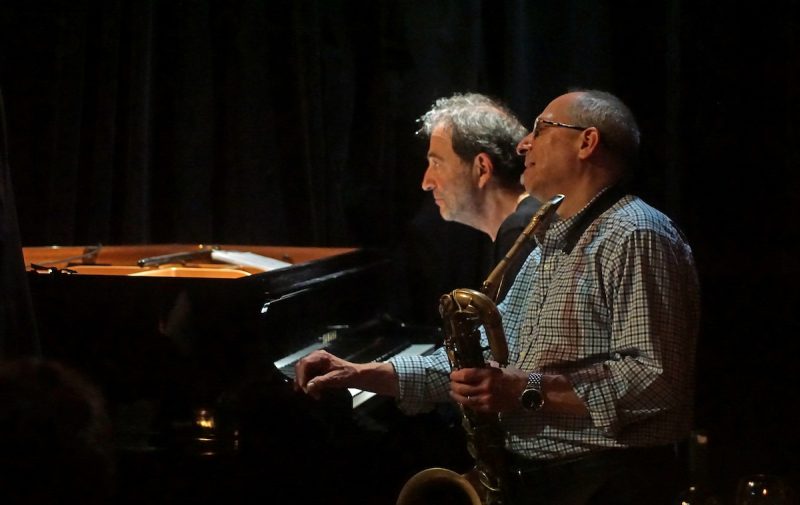 Swiss bassist Stephan Kurmann, with whom I had the opportunity to chat for a long while, has worked with many great musicians of the jazz history such as Chet Baker and Lee Konitz. Kurmann carried the band’s repertoire, which was mainly uptempo, with a great swing feel.

Austrian drummer Bernd Reiter carried the band with his never-ending energy and touch. He proved he fit into this band like a glove.

Gary Smulyan sincerely said that they were really happy to be performing at Nardis Jazz Club in Istanbul and that they would love to come again. The audience called the band back to the stage with their applause because they wanted to see more. I hope we will get the opportunity to listen to this incredible band again in the upcoming years.