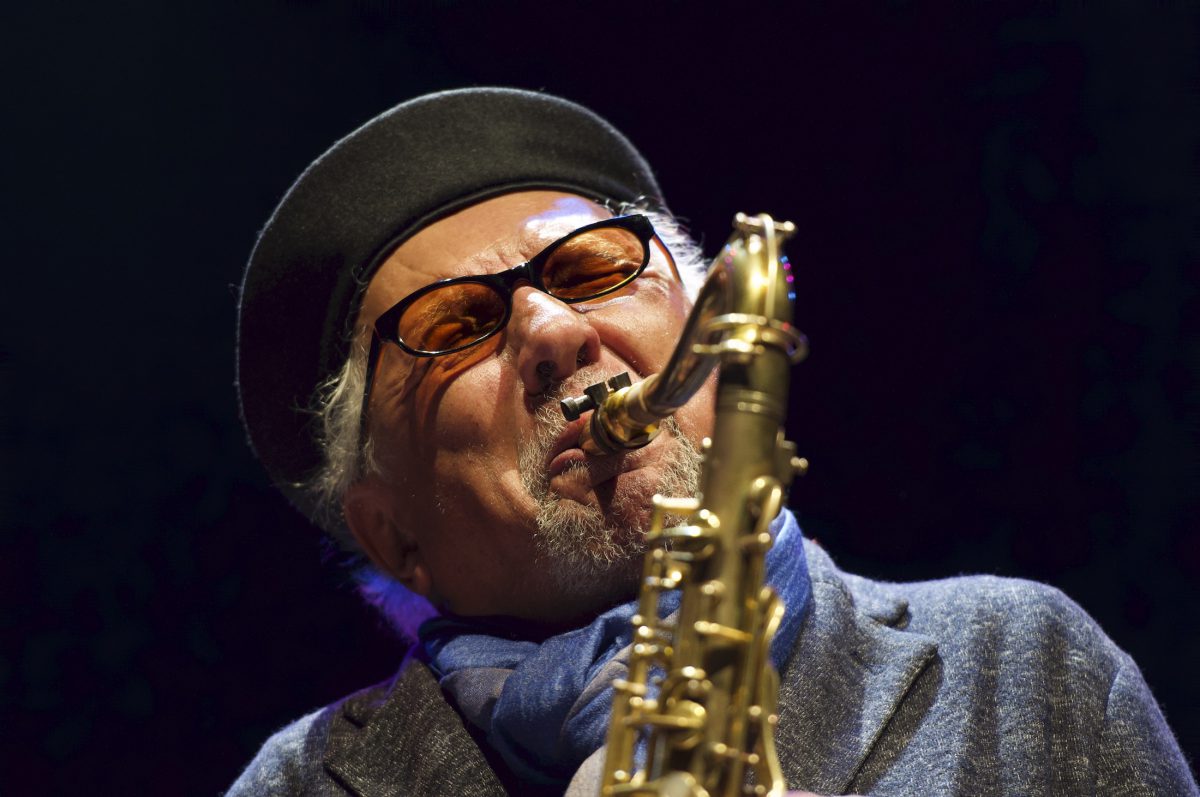 Legendary jazz musician Charles Lloyd, whose music has ripened through his life experience, is 81 years old today and is at the peak of his music journey. The musician released his latest album “Vanished Garden” last year and he performed at CRR on the 23rd of October 2019 with his Sky Trio (with bassist Reuben Rogers and drummer Eric Harland) and pianist Gerald Clayton and guitarist Marvin Sewell.

The roots of your music go back to blues. How were you influenced by the Memphis culture?

Trade and travel was still very active and busy on the Mississippi River when I was growing up. New Orleans was 400 miles to the south of Chicago. These cities had different and unique musical traditions. Everyone who traveled in the North-South direction would stop at Memphis. Cab Calloway, Duke Ellington, Louis Armstrong, Billy Eckstine were only a few of these people—and these were all legendary blues musicians. Howlin’ Wolf, B.B. King, Roscoe Gordon, Johnnie Ace and many others. Listening to these musicians while growing up and then playing with them when I was an adolescent decided what kind of a musician I became and it became a defining part of my identity. They were the foundation of my existence.

What are your observations about the Flower Children, who probably affected your philanthropist outlook?

The dominant message of the 1960s was understanding and love. We all wanted to get rid of racial segregation and reunite people through love. Even if it is mentioned differently in sayings, “What’s real is one and only”.

Your music has always been a mix of ideas and sounds together, always multi-cultural and multi-dimensional. How do you combine all this?

If someone lives as long as I did and travels the world as much as I did, it would have been inevitable for them to grow and develop through that much experience, just like my Memphis roots. All this experience can clearly be heard in my music, but this naturally isn’t a conscious decision. Some notes simply show what I play and how I say “Hello” to you. 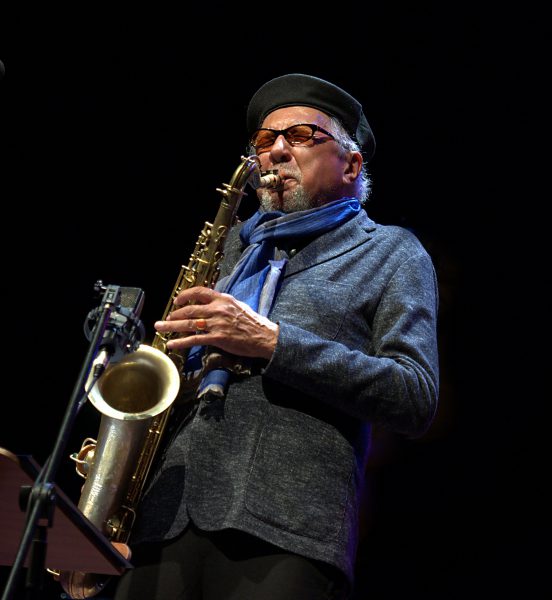 What do you think about the boundaries of group music chemisty?

Chemistry is the key to a band—we have to trust one another on the stage and even when we aren’t on it. It wouldn’t be possible to fearlessly explore without this trust. And we all really enjoy transcending the limitations of daily life and fly up high.

Phineas Newborn! Phineas found me when I was nine years old and he took me under his wings. He planted a seed in me. The fruits of this seed still keep on growing and keep on giving. I am in San Francisco right now as I am writing these answers with Jason Moran for the opening night of a ballet we recently finished for Alonzo King and Lines Ballet.

You know this year marks the 50th anniversary of ECM’s foundation. If this isn’t a private subject—why did you move from ECM to Blue Note?

Changing houses usually is a chaotic decision. This decision had to do with independence.

How would you compare New Quartet with your 50-years old quartet based on acoustic piano?

I love New Quartet. We share a deep feeling of sympathy on and off the stage and after being together for 13 years, we have a sound that consists of all the “first” experiences we have shared and nothing could come close to that in uniqueness.