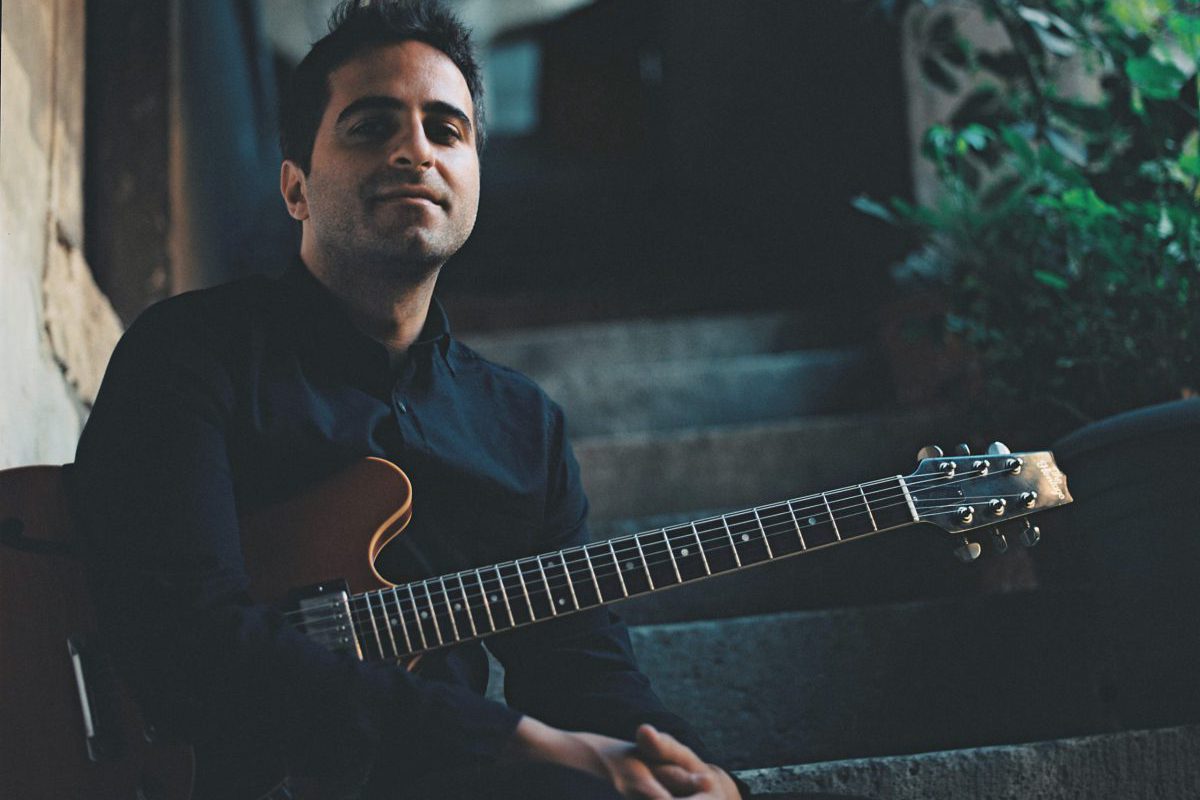 Guitarist and composer Eylül Biçer has been present in the kitchen of many albums, and has recently released his first composition album Byblos in November 2020.

Jazz guitarist and composer Eylül Biçer has been a part of the music atmosphere in Turkey for a long time. The musician has worked with Tamer Temel, Jehan Barbur, Ülkü Aybala Sunat, Çağıll Kaya, Volkan Topakoğlu and Selin Sümbültepe in their albums as a guitarist, producer and arrangement writer. He has been performing in clubs and festivals both in Turkey and in Europe regularly with his music and various other bands. He also teaches Jazz Guitar in Istanbul State Conservatoire in addition to his stage and studio careers.

We asked the artist about his album and other works:

Can you introduce this first album of yours?

Byblos embodies influences from various periods of my 15-years of active music life. It consists of 10 original compositions written by me. Can Çankaya’s synths and guitar cover the basses and Berke Özgümüş’s contribution on the drums makes this a modern jazz trio. Can Çankaya uses a synth that is calibrated to create a stable bass sound and I can make bass sounds as well using an effects pedal with my guitar. This is how we play the bass lines interchangeably throughout the album. Contemporary jazz and rock, song writing and electronic touches tie together the pieces through the interludes. 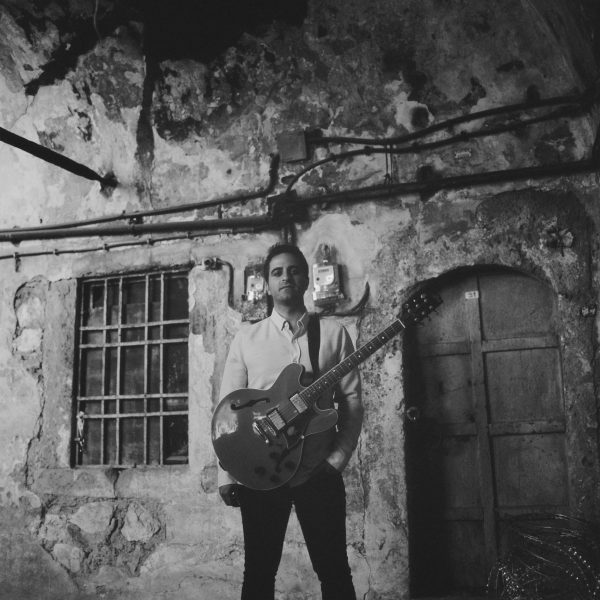 What can you tell us about the recording process?

The recording of the album was a great experience for all of us. We have been giving concerts together as a trio since April 2019, all the pieces have already materialized. We recorded in a recording room together at Hayyam Studios, this gave us a feeling as if we were performing a concert. Most of the compositions were written 1-2 years ago. But there are those from 6 or 10 years ago as well. We had the opportunity to give many concerts and to think on these pieces together before. I can say that the ideas were solid in our minds when we walked into the recording session. We were able to recreate the atmosphere of a concert given in a club by all of us being present in one recording room at Hayyam Studios. We thank them for that. Improvizations are different every time, of course. We did 2-3 takes for each piece in general, we listened to them together and chose the ones we all like. It was a really relaxed session.

Where does the title Byblos come from? Does it have a story?

Yes, I went to Beirut for a concert many years ago and had the opportunity to visit Byblos there. Byblos is an important antique city. I had a dream about Byblos a few months prior to the recording of the album. The composition I was working then ended up being called Byblos due to this reason. I was really affected by the fact that it was an antique city because I am really interested in psychology and I like the idea of doing my own self-archeology.

Why is the single Aslankara?

“Aslankara”, which has a guitar intro, is a musical expression of a loss. The mourning period which gets layered and big as the guitar’s sentences continue, changes and gets colored in with the keys and drums. The instrumental touches that symbolize the emotions that accompany loss, those which change over time, take the listener step by step towards hope.

What have you been up to recently?

The music sector has been going through big changes with the emergence of the internet and it becoming widespread. The streaming era, which we are currently experiencing, started as a result of these changes. I believe that the equality of opportunity and the excitement caused by the presence of different voices took a hit.We are actually living through another version of the old music sector with the addition of big capital into the sector. We can talk about a system that doesn’t allow less-popular genres a chance to survive due to the application of systems such as the pool system. Therefore, it isn’t easy for album companies that are active in such genres. I got into contact with several European labels whose work I eagerly followed during my own album process and I got some positive replies as well. However, their schedules were all mixed up due to the pandemic. They couldn’t give a solid answer on the timeline of this album. I didn’t want to wait long and had the idea of project that focuses solely on jazz, one which brings the live jazz music stages of Istanbul to recorded media. My friend Nilipek, who is a singer and lyrics writer, and I started to work on this project. We plan to release a great album from this album label. 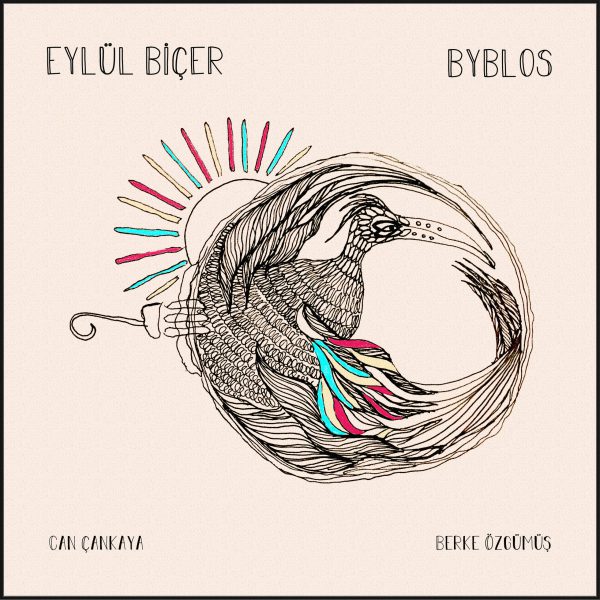