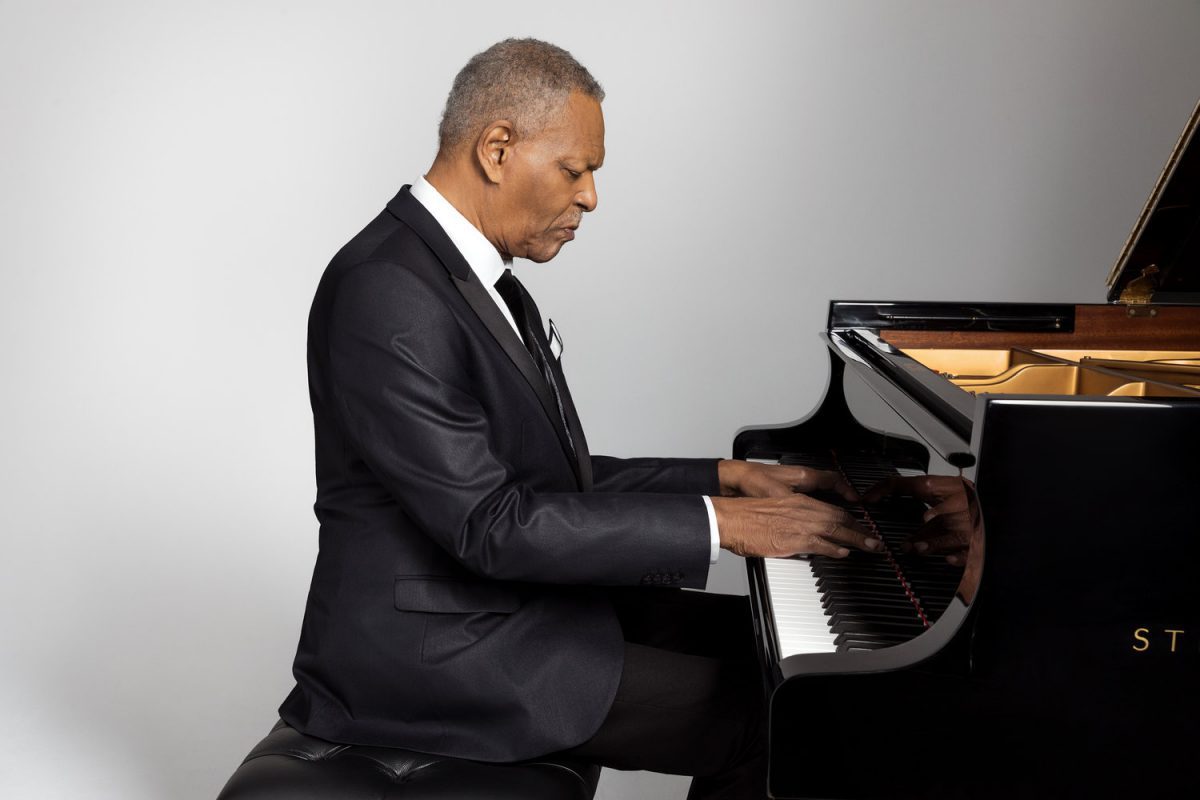 McCoy Tyner was a musician who made jazz what it is today. We listened to his music and loved it before even learning his name. Back then, when Fitaş Passage was newly built, jazz LPs were among the prohibited imports. You could still buy then behind the counter if you followed those who knew what they were doing. This made one feel like a secret agent. This is how we first learned about John Coltrane, Sonny Rollins and Cannonball Adderley. I used to think of “Cherry Pink and Apple Blossom White” when jazz was mentioned but luckily my friend knew about jazz, loved and played it. I am forever thankful…

We got accustomed to McCoy Tyner’s music by listening to those Coltrane LPs. This was at least fifty five years ago, so I am talking about the teenage pianist of the John Coltrane Quartet.

Young Tyner also played with Wayne Shorter, Bobby Hutcherson and Joe Henderson in the 60s. He took his place in jazz history with his style that transcended the piano styles of the time and his contribution to the music language. He was a jazz legend who recorded more than eighty albums, received 5 Grammy Awards, 12 nominations, and the receipent of the “Jazz Master” award. He sailed off to new horizons with John Coltrane while developing his own piano vocabulary and kept his perspective open.

He was very young when he started collaborating with Coltrane, an event that would change his life forever, but he became a part of one of the most impressive bands in jazz history. He played “My Favorite Things” in Coltrane classical album that was released in March of 1961. He will not be forgotten. The close friendship between Tyner and Coltrane played an important role in the amazing chemisty within the band members who also included drummer Elvin Jones and bassist Jimmy Garrison. He gained international popularity with his acoustic piano (always acoustic) in “Live at the Village Vanguard”, “Impressions” and the unforgettable “A Love Supreme” in five years. He had unique ideas even when he was only “Coltrane’s pianist”.

He gave his spot to Coltrane’s then new wife, Alice, after playing in the Quartet for five years, in the January of 1966. The band leader’s pianist wife was always with them, in the backstage. Maybe this played a role in his leaving. It is also said that the fact that the band’s music progressed in a direction that Tyner didn’t enjoy might have played a role in this. But those were some great years. 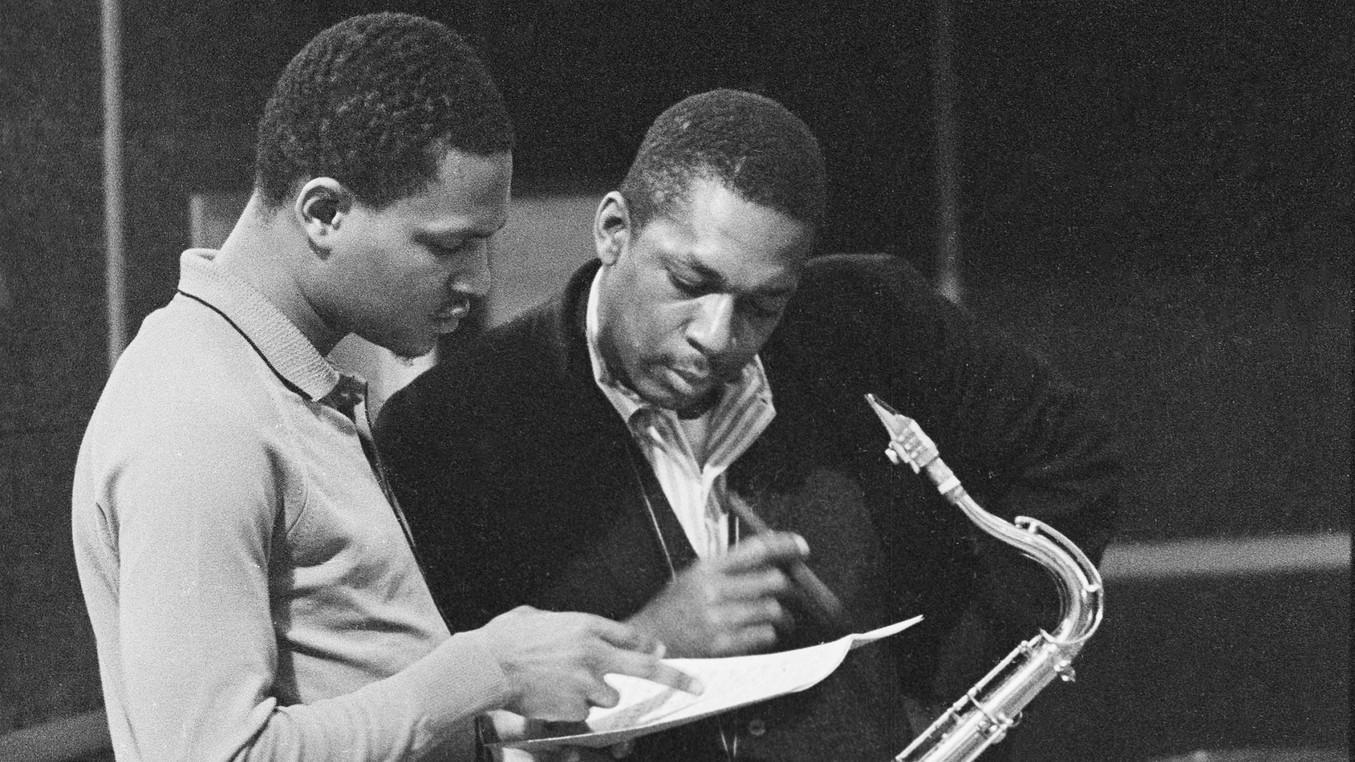 McCoy Tyner might only be “Coltrane’s pianist” to some. This alone is a great honor but Tyner’s professional career did not stop with the Coltrane Quartet. On the contrary, the pianist got stronger through the years and shaped music by creating his own for fifty years.

He had eighty albums, it isn’t too many for a musician who has been recording since 1960. These years can be separated into Impulse, Blue Note and Milestone eras. These recordings strenghtened his position among his peers. After all, we are talking about a pianist who made an impact on many others with Bill Evans during these years in between. The innovations he brought were used by younger pianists who followed in his foot steps. McCoy Tyner knew how to develop his own style without making many changes to his initial approach, just like Thelonious Monk.

He visited Istanbul quite a few times. I remember some festival concerts that were rather weak in attendance due to holidays and weather conditions. McCoy Tyner performed at the Harbiye Open Air Concert Hall. We were 500 people at most, surrounding the piano. I believe he had recently received a Grammy Award just before his next visit. There were lines outside AKM and people fought to get into the concert. When we asked his feelings about this, he said “these things happen”, showing how humble he was.

Coltrane only had compliments to give to his pianist. He talked about his ability to come up with melodies and the clarity of his ideas. He mentioned that the pianist had an advanced level of form perception. “He also gets a very personal sound from his instrument. Invariably, in our group, he will take a tune and build his own structure for it. He is always looking for the most personal way of expressing himself. And finally, McCoy has taste. He can take anything, no matter how weird, and make it sound beautiful.”

McCoy Tyner would go on to say “we knew each other’s musical vocabulary” about the legendary band he recorded “My Favorite Things” with. We will keep on listening, master, even we have it memorized.