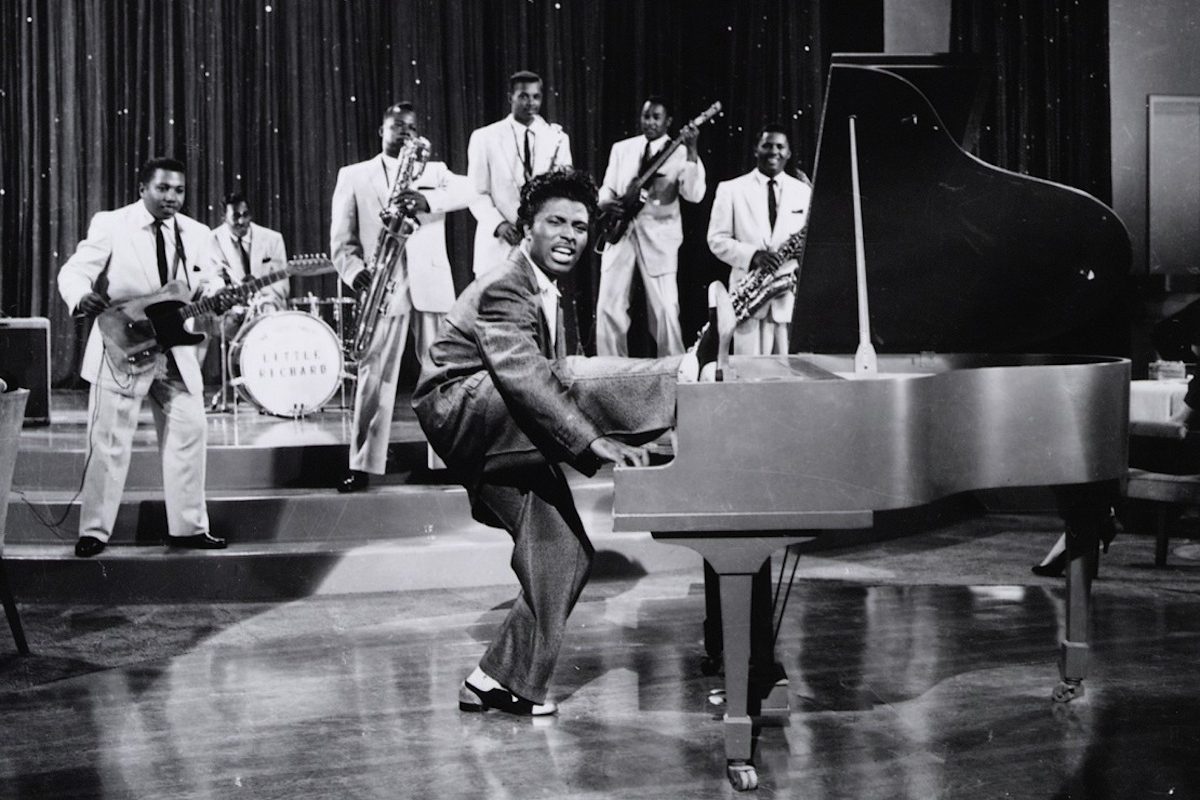 Known in the music world as Little Richard, Richard Wayne Penniman was born in 1932 and is known for being one of the most colourful names in the history of Rock ’n’ Roll. Little Richard, a legendary name in the 1950s Rock ’n’ Roll era, is famous for his energetic stage presence and charisma, as well as the dynamic character of his music. His name carries much significance in the history of music. It wouldn’t be an exaggeration to describe the artist, who made his mark on the stages with his spectacular hair and sparkly costumes, as “magnificent”. 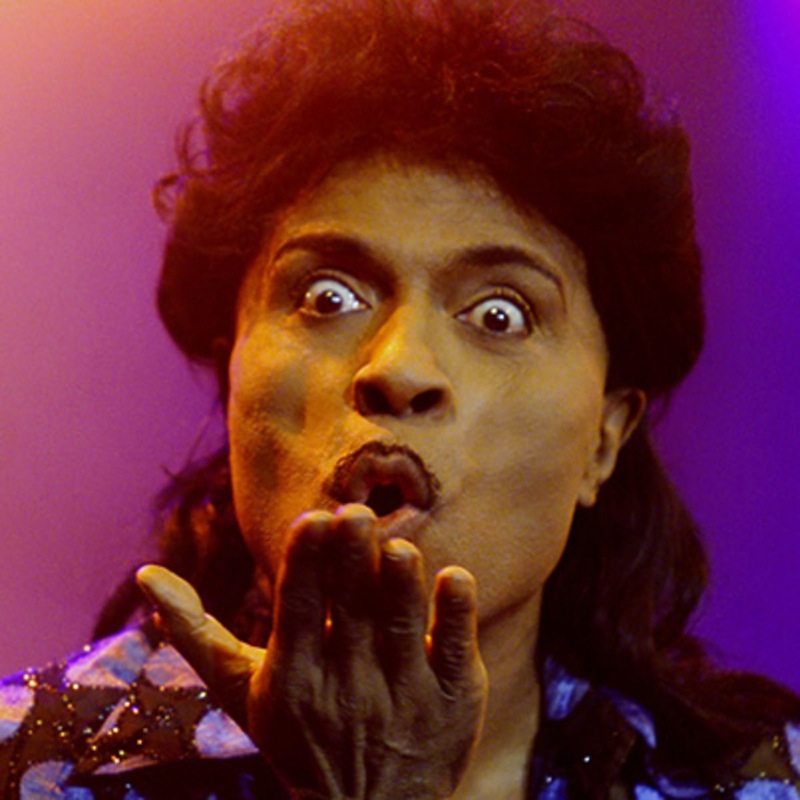 Penniman’s performances are known for their unifying power in music, in addition to his concerts being incredibly colorful and exhilarating. His performances initially had to be done for segregated audiences, but Penniman had the power to bring people from different cultures together and make them dance with enthusiasm. In this sense, he was a first in the history of Rock ’n’ Roll. Little Richard was frequently questioned about his looks and his sexual preferences, but he never paid these any heed, and said this during an interview he gave to Rolling Stones magazine:

“Back in that time, the racism was so heavy, you couldn’t go in the hotels, so most times you slept in your car. You ate in your car. You got to the date, and you dressed in your car. I had a Cadillac. That’s what the star rode in. You remember the way that Liberace dressed onstage? I was dressing like that all the time, very flamboyantly, and I was wearing the pancake makeup. A lot of the other performers at that time — the Cadillacs, the Coasters, the Drifters — they were wearing makeup, too, but they didn’t have any makeup kit. They had a sponge and a little compact in their pocket. I had a kit. Everybody started calling me gay.” 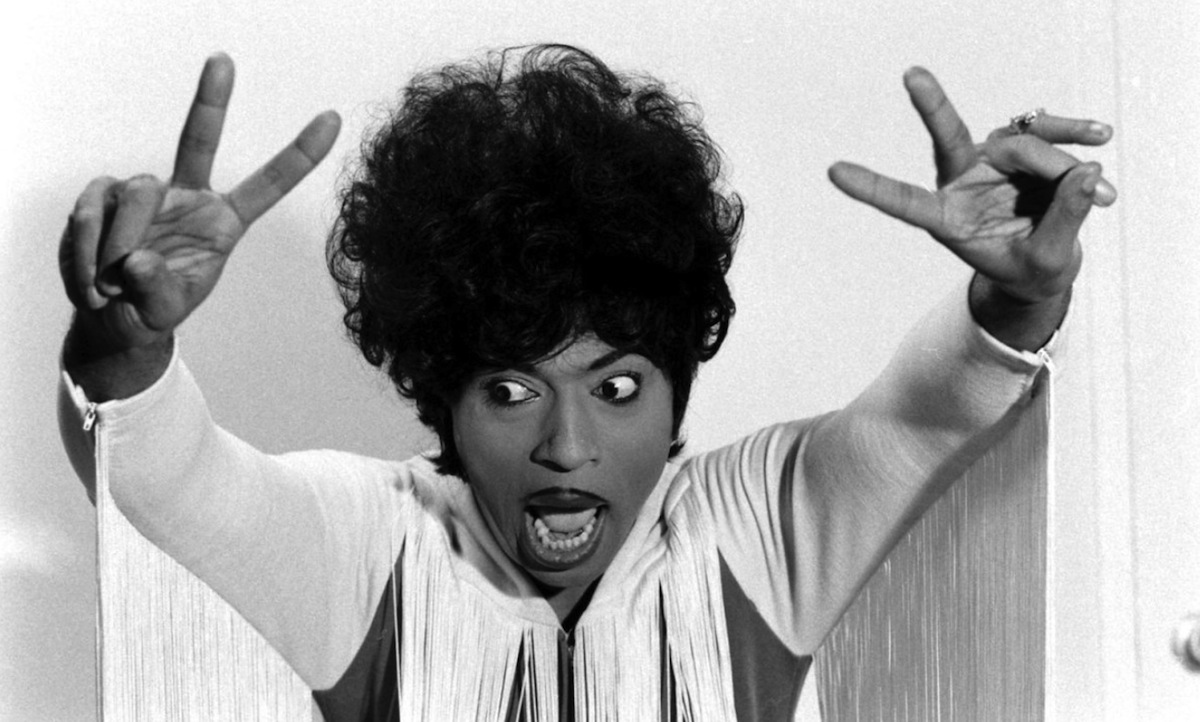 The innovative style Little Richard used during his shows on the stage also was reflected on his clothes. He was known to be a colorful character because of his colorful capes, interesting shirts, shiny outfits, his flamboyant make-up and hair.

Penniman also took part in various vaudeville and circus shows during the 1950s, and created a new understanding of stage fashion with his memorable stage make-up. His presence would bring along a carnival atmosphere to the place; a carnival where everyone could mingle together without differentiating between man and woman, black or white…

Another example to his style is his signature hair style called ‘pompadour’. His fans described his hair by saying “His styled and fluffed up hair was as interesting as eyes adorned with faux eyelashes” and also mentioned his flawless skin and his various different approaches to his make-up. He brought along an explosion of energy to wherever he went with his never-ceasing smile and his stylish moustache. The artist, who passed away in 1995, was a real Rock ’n’ Roll star whose records sold millions. He has influenced some very famous musicians in the history of music, such as Beatles, Jimi Hendrix, Michael Jackson and Prince, with both his performances and his stylish looks.