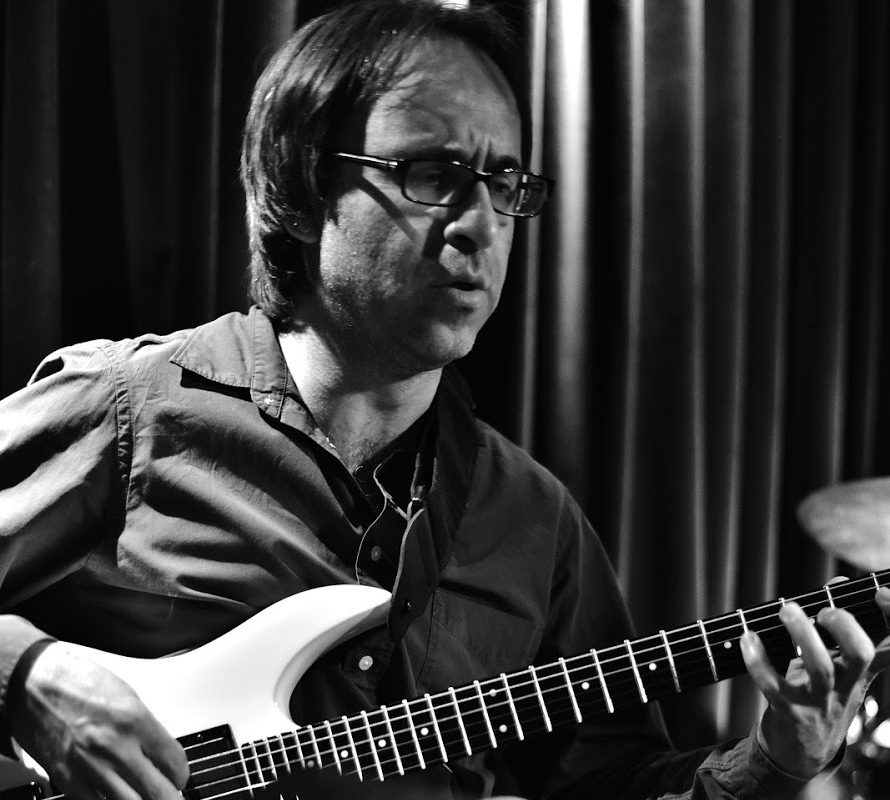 Blindfold’s guest is guitarist and composer Güç Başar Gülle. The musician graduated with a degree in philosophy from Boğaziçi University and worked on his master’s degree at ITU Turkish Music Conservatory, followed by a degree in jazz composition at Berklee. His approach to music is both philosophical and scientific. Maybe that is where he distinguishes hi,self from his peers. His own music theory reflects both on his compositions and playing and he gives Tedx talks at schools like Harvard, Berklee and MIT. We had our Blindfold meeting at the guitarist’s own studio, accompanied by some hot coffee, just when the musician had recently received his new jazz album titled Reverse Perspective. We presented the musician with a selection of four pieces consisting of compositions from guitarists. 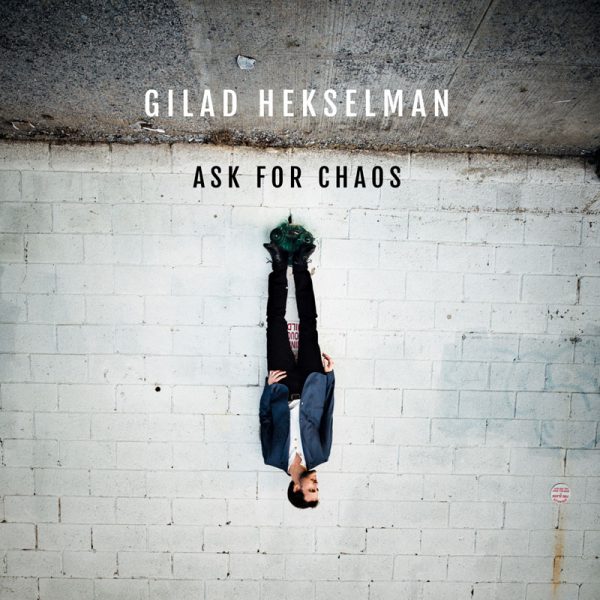 Sounds a lot like Lionel Leueke. At the same time, it also sounds like Pat Metheny on the acoustic guitar. It is more likely to be Lionel because of the African sound. I vaguely hear the Wolfgang Muthspiel sound. This is a guitar trio; guitar, bass and drums. The sound is diverging a little from Muthspiel. I really like this music. There is a Brazilian musician called Chico Pinheiro. This isn’t his style but the sound is similar. The guitar sound is somewhat similar to that of Kurt Rosenwinkel but the solos don’t sound like him. Could be Wolfgang Muthspiel but I can’t say for sure because of the African influence. The melody sounds like Pat Metheny’s pieces. This is definitely not a traditional jazz guitarist. For example, there is the modern and traditional Mark Whitfield; he was my teacher as well; this is nothing like that, has a European air.

Yes, of course!! He is a one of the new musicians, I know him. He plays really well. I heard a lot of influence from Wolfgang Muthspiel and his latest album. Hakselman has an acoustic guitar sound; you can hear similar sounds with Muthspiel on occasion. 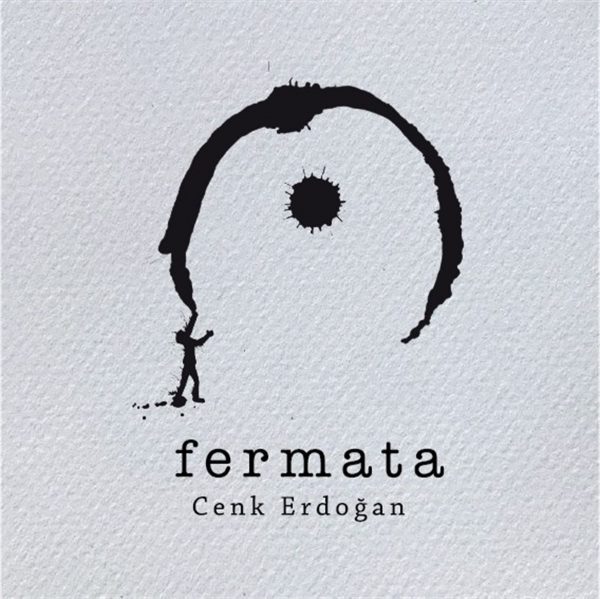 It sounds like a musician who does not play Turkish music playing with a fretless guitar. For example, not like Cenk Erdoğan but something else… A musician who is educated in Turkish music can play the embellishments I am hearing now. Cenk plays more in the direction of Turkish music. There is a musician called Merih Aşkın, I feel like he would do something like this. Those with a background in Turkish music would play a commas (microtones). That’s why I feel like a “guitarist” is playing this. I think it might be Cenk Erdoğan. It could be one of his newer albums because he strays away from his old style. It isn’t Erkan Oğur, doesn’t have his sentences. I think Erkan Oğur is the best musician who combines Turkish music with jazz. It doesn’t feel like Turkish music and Western music have different sentencing in his music; you can hear both at the same time; that is why he has his own signature and it is heard as a united whole.

Yes, I thought this was a new album as well. 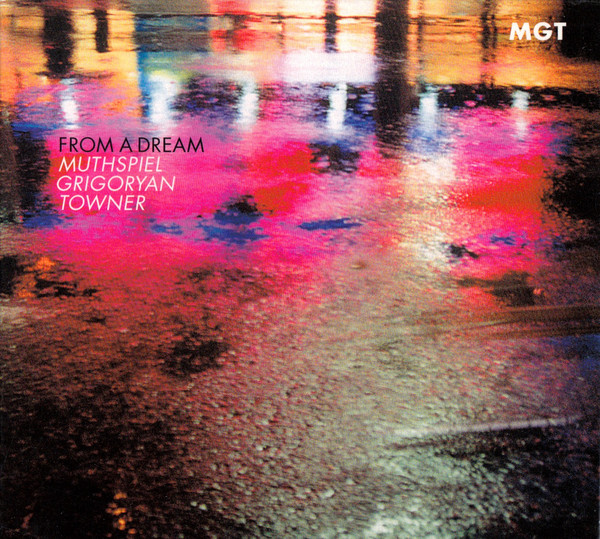 From A Dream / Ralph Towner

It sounds like the trio album of Wolfgang Muthspiel, Ralph Towner and a classical guitarist whose name I cannot recall now. This is such wonderful music! I really like it because I come from a classical guitar background. The written music dominates the piece in addition to the improvizations. Trio or a duo? I am confused about that. (According to discogs.com the musicians in this piece are Ralph Towner and Slava Slava Grigoryan). I know this album. It could be an ECM album.

MGT. From A Dream. The titular piece.

Yes, it really is a great album. The third musician is classical guitarist Slava Grigoryan as I had guessed. 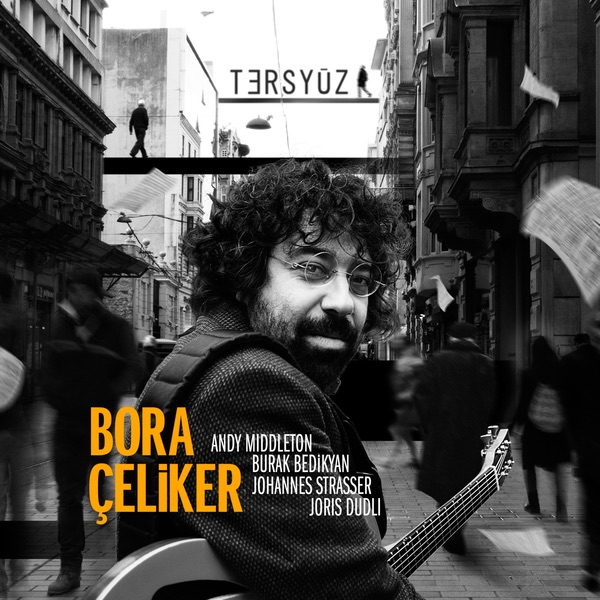 Bora Çeliker on the guitar… I know this piece! Burak Bedikyan plays the piano. There are foreign musicians playing in this album whose names I cannot recall now. Is this an old album?

No, this piece is from Bora Çeliker’s most recent album called Tersyüz. The title of the piece is Çorba.

I remember this piece form the album most clearly. It has a repetitive melody that I instantly recalled. It starts out modal and then there is modal interchange. It is a beautiful riff. The recording and mix are great too.

Thank you for this enjoyable Blindfold.