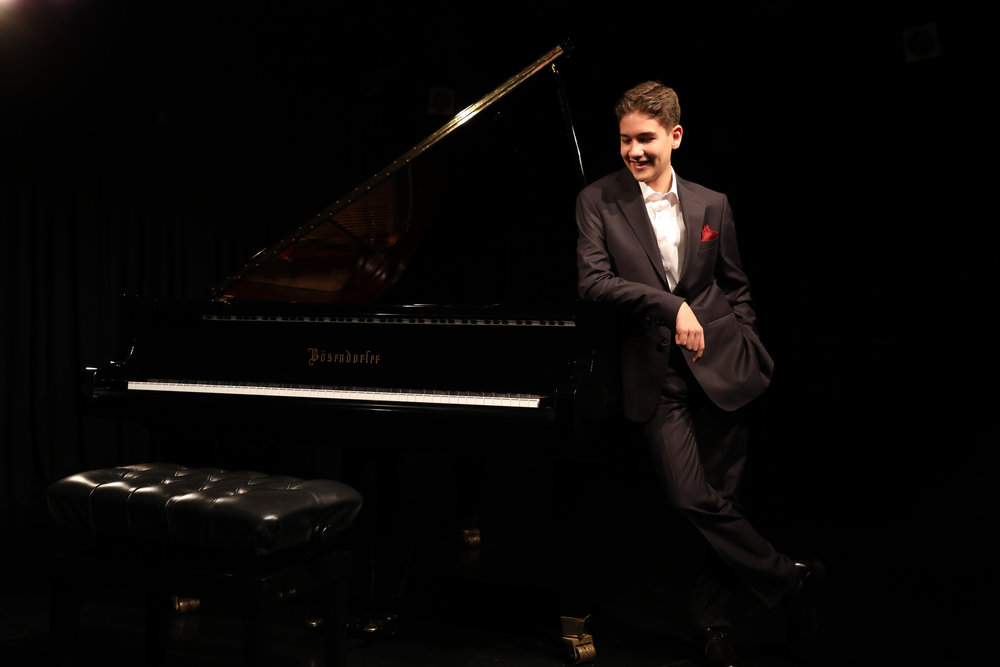 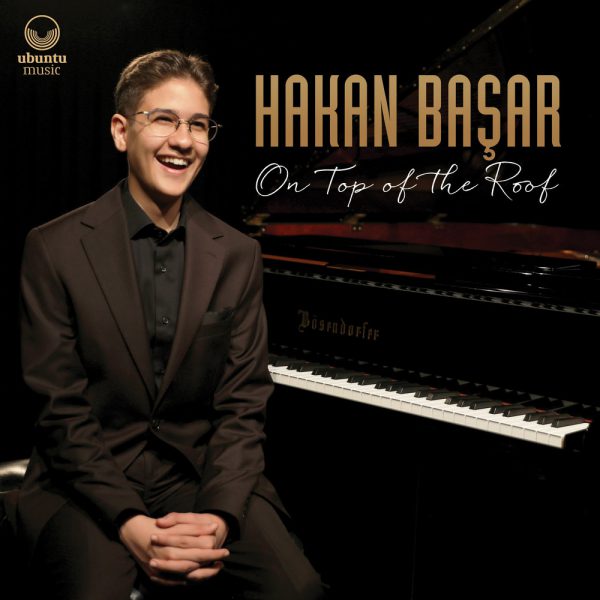 I realized I had to face a truth that everyone already knew about and accepted after strengthening my bond with the piano by listening to and enjoying many piano jazz albums through the years: One has to start playing the piano at an early age, there is no other way about it!

Even though I am ‘occasionally’ active in the kitchen of jazz as an amateur drumming enthusiast, I knew I would never excel at the piano, an instrument one has to start studying at the ages of 6-7-8 (while not letting go of the flow of life itself) and practice hard to get to a point that could be considered good at a relatively young age. I actually don’t know how to get to the level of a prodigy, which steps to take to get there, what kind of air one should breathe!

Hakan Başar, born in 2004, started playing the piano when he was 8 years old and “caught the bug” that made him prepare himself mentally for 6-7 years to start recording “On Top of the Roof” which is released by Ubuntu Music. I met and started to follow Hakan through a small promotional work at TRT about 3-4 years ago. I saw on the videos he posts on YouTube and Facebook that he always tries to improve himself by adapting to the styles of Michel Petrucciani and Oscar Peterson—it isn’t surprising to hear his great rendition in the album of pieces made famous by Petrucciani and Peterson— and by pushing himself further every time he plays. One can guess what a successful album this will prove to be when the musicians who accompanied Hakan on his first album are considered: Ferit Odman on the drums, Halil Çağlar Serin on the electric bass, Kağan Yıldız on double bass and İmer Demirer on the trumpet. Hakan’s father also accompanies him during a piece.

I thought it would be an important start to write about an album that has affected me fundamentally when I saw down to write an album critique here after a long break. I realized I wasn’t mistaken.  Hakan Başar’s first studio album “On Top of the Roof”, released by Ubuntu Music, is a really successful ‘first leap’ for a young jazz musician to soar in the jazz skies with its high-caliber accompanying musicians and special recording technique. It is great if Hakan has other personal work in addition to this, but if not, my humble suggestion to him would be to include more of his own compositions on his second album, which I hope he will release soon. Keeping in mind that the perspective on music in Turkey has changed in the past 5 years, especially when younger generations are concerned (of course while not overlooking life) it would make Hakan’s life as a jazz musician easier, physically and mentally, to give more gigs in more venues, which will also make it easier for him to make his presence known. Who knows, while we are focusing on Hakan Başar Trio, Quartet, Quintet, one day we might see his photos with a symphonic orchestra in a recording studio?

Hakan Başar and “On Top of The Roof” welcome you to a great and warm journey.