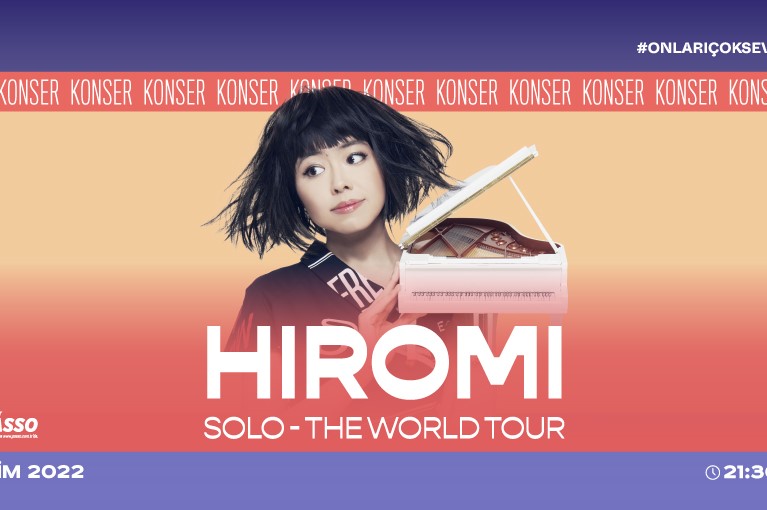 One of the most important jazz pianists of the 21st century, Hiromi will be at Turkcell Stage on the evening of October 12!

Pianist and composer Hiromi Uehara, who is among the jazz pianists that Japan brought to the world, never compromises on its standard and virtuosity since the first album “Another Mind”, which was released in 2003 with the Telarc label. Born in Japan and started playing the piano at the age of 6, the talented pianist amazes listeners and critics both in the east and the west with her spectacular energy, creativity and reinterpretation of the limits of jazz. 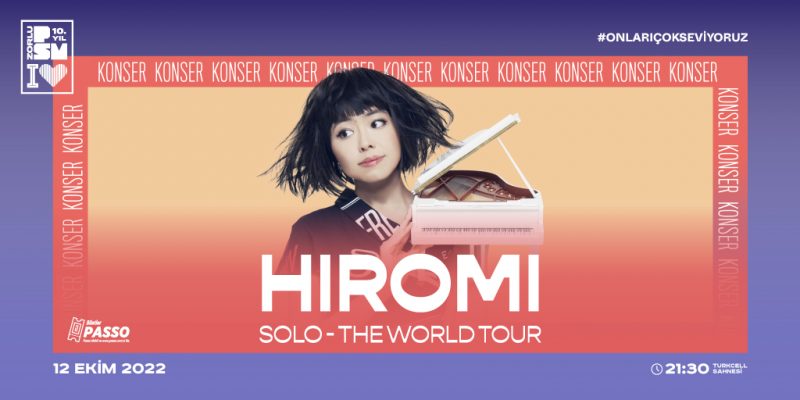 Hiromi, who worked with the Czech Philharmonic Orchestra at the age of 14 and had the opportunity to play with Chick Corea, whom she met by chance at the age of 17, received training from names such as Ahmad Jamal, Stanley Clarke and Oscar Peterson, who left their mark on the jazz world at the Berklee School of Music, that also she entered in 1999.

Released just before her fortieth birthday, her solo piano album “Spectrum” celebrates Hiromi’s performance and compositions, which matured and deepened in her 30s, and the world-renowned and talented musicians she has worked with so far.

The artist, who released her 12th and last album Silver Lining Suite on September 8, 2021, will be with us on October 12 with a solo piano performance at Turkcell Stage!