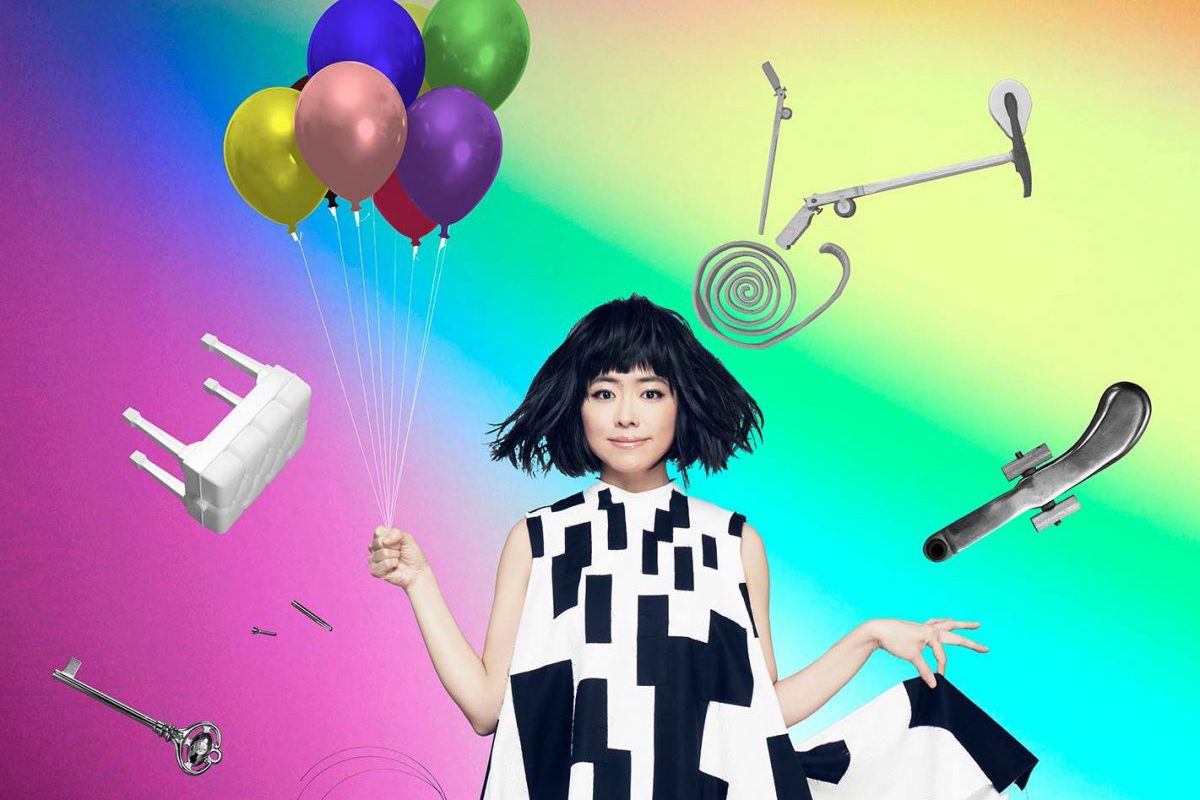 Hiromi (Uehara) meets Chick Corea by chance during one of his visits to Tokyo when she was 17 and Corea offers her an opportunity to play with him the next day during his concert. This is probably one of the most important steps in the life of this composer and pianist who will go on to achieve many great things in her life. She enrolls in Boston Berklee College of Music in 1999 and Ahmad Jamal becomes her mentor during these years. She releases 11 albums between 2003-2019. She plays with countless musicians during many jazz festivals around the World.

The most memorable concert of Hiromi, who has performed in Turkey many times, is probably the one that took place in the courtyard of Istanbul Archeological Museum with Stanley Clarke Band during Istanbul Jazz Festival. Both the musicians and the listeners persevered under heavy rain fall and experienced that union to the last minute during that concert on the 8th of July 2010. Hiromi kept wiping her piano which was getting wet while she continued to play in her usual energetic fashion. That is, until the canopy covering the stage filled up with water to the brim and almost collapsed…

Let’s cut to the chase and focus on the project that prompted me to write this article. Hiromi (@hiromimusic) brought a project called One Minute Portrait to life in order to support us during these last few months we mostly spent at home. She wrote one-minute long compositions for the musicians who inspire her and recorded remotely with them. She announced this Project on her Instagram page and shared 8 lovely recordings in the past 4 months. 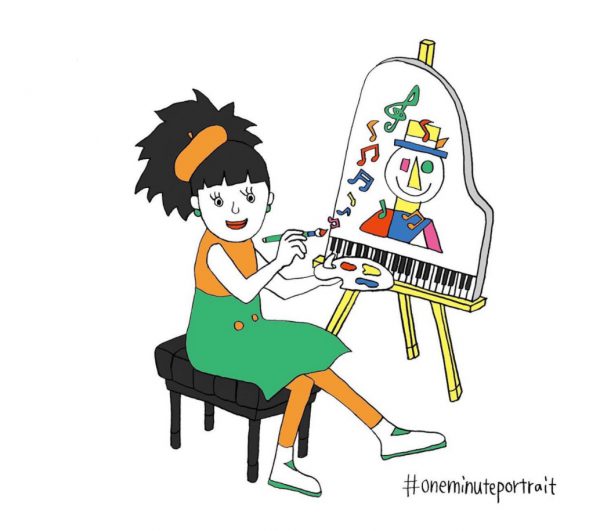 The design for this project belongs to Tomoko Shima (@chichichi321).

Hiromi has 11 albums. She released these with 3 different titles; Hiromi, Sonicbloom and The Trio Project.