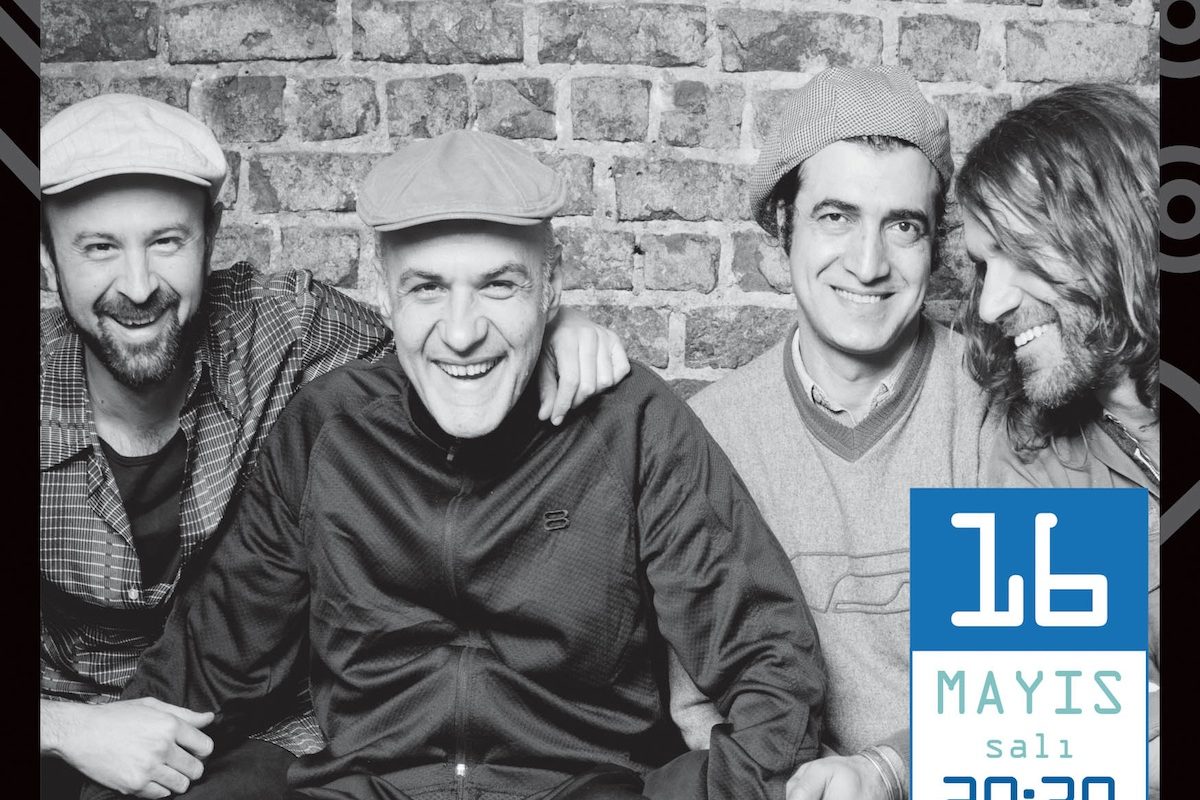 lhan Ersahin and his band consisted of major jazz musicians of Turkey, were one of the top groups that fit into the theme Jazz is the music of 21st Century. We appreciate the support of BİS by NewCastle. 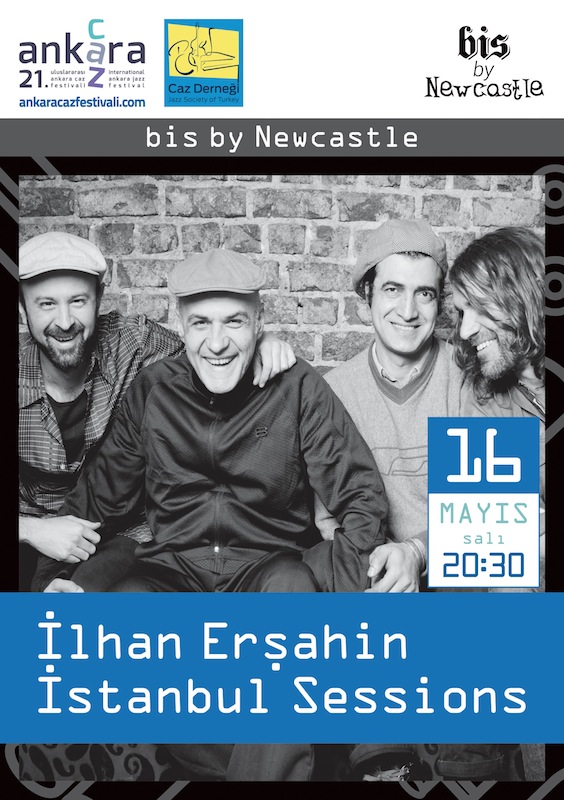 Ilhan Ersahin is a Swedish–Turkish musician and bar owner, raised in Stockholm and based in New York City since 1990. As a musician, Ersahin has performed and recorded with various musicians as well as his own projects/bands. He started Istanbul Sessions in 2008 in Istanbul, Turkey. He has been very connected with the music scene in Istanbul. He always went to play in Istanbul with musicians from New York City. Then after meeting musicians from there and jamming with many of them it just became apparent to him that he needed to form another project based out of Istanbul. He says: “The sound and feeling we went for from the beginning was more almost like a rock/dance feel. We wanted to take instrumental music to a standing up dancing audience basically, without doing that through electronics but with just real playing”.