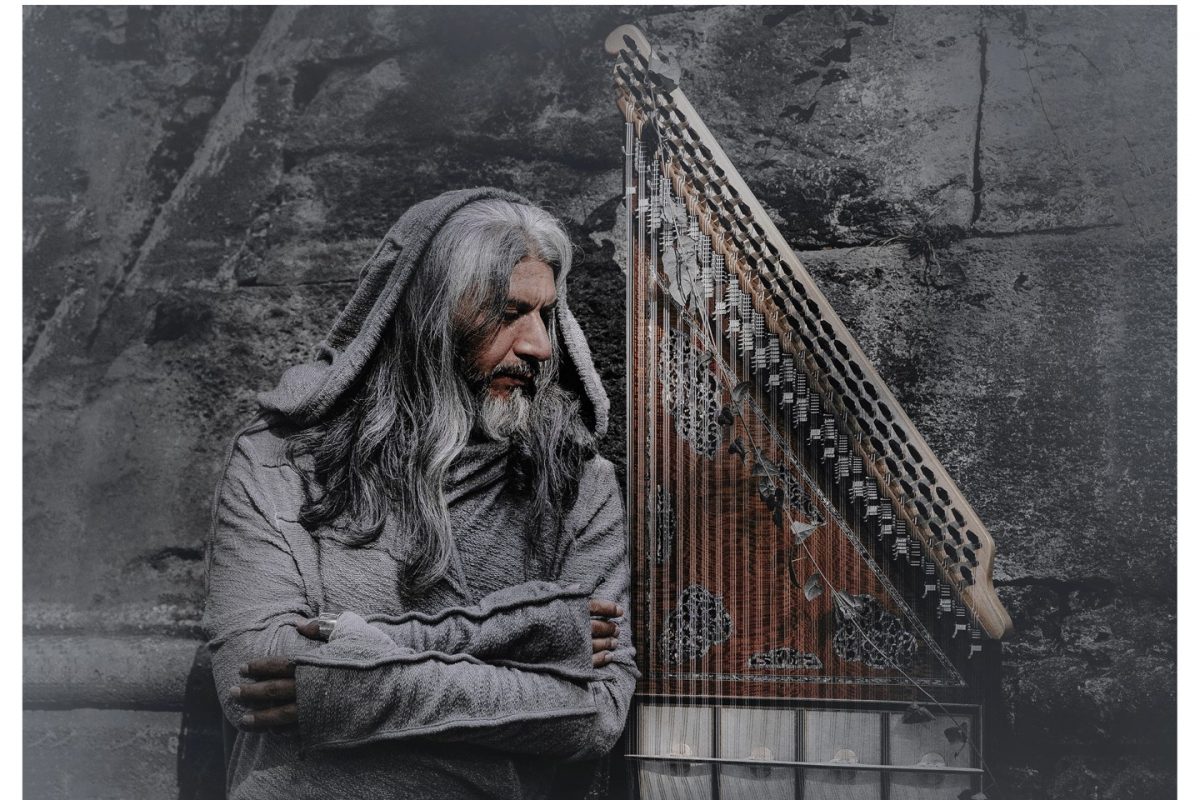 İlkay Olguncan’s album, which you will hear fusion jazz sounds by synthesizing the mystical spirit of the East and the modern style of the West, was completed in the last months of 2021. The album called “Namaste” bears the name of the “Namaste International Music Group” founded by the artist in 2001.

While making the album listeners experience different moods together; listeners can sometimes feel themselves in an instructive study and sometimes feel Indian, Turkish and Western music with jazz factors.

Born in Samsun, İlkay Olguncan started music with the encouragement of his father, who is a clarinetist. He was nine years old when he first appeared on the stage and accompanied TRT artists with his qanun. He started to work as a lecturer in Samsun Metropolitan Municipality Culture and Social Affairs Conservatory in 1997, and trained students and in the field of artists. “Saz Semaisi” by Olguncan was included in the TRT Repertoire. Ilkay Olguncan, who has been working professionally in Turkish music, has started to perform fusion jazz music with his band “Namaste International Music” since 2000 when he started to search for universal music.

We had a short interview with İlkay Olguncan:

How did your love for jazz begin?

When I first heard the fusion jazz Mahavishnu Orchestra conducted by guitarist John McLaughlin in 1971, I was very impressed with this music genre. It almost reflected my soul. At that moment, I thought about how I could process and combine jazz music with my own style and Turkish motifs. I diverted all my consciousness, attention and spirituality to fusion jazz music. And since 2000, I started to compose in this style of music and improved myself. I created my own fusion jazz style.

How did you choose fusion jazz when you were going to do ethnic jazz?

Because I found fusion jazz very near to my own style and the voice in my heart. I wanted to make world music. I aimed to appeal to all cultures. Fusion jazz opened the door to the universality of music for me. And I went through that door. 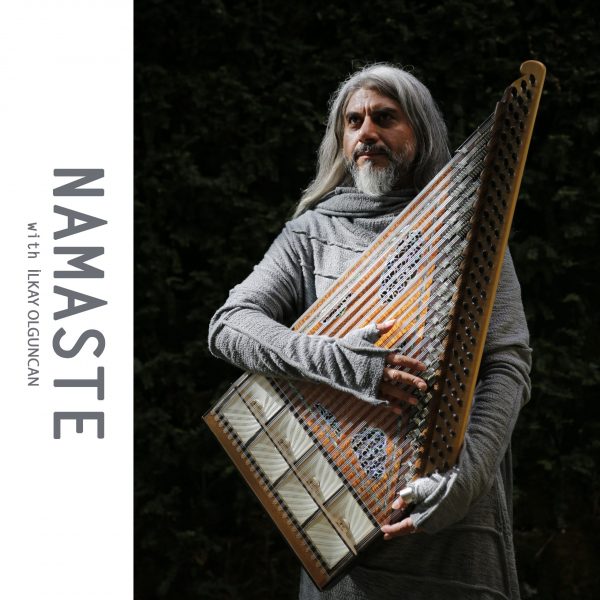 How are the comments on the album?

First of all, those who listen to the album are very surprised. Because when it comes to an instrumental album, people’s expectations in Turkey are different. They hear the fusion jazz style with the qanun instrument for the first time and they like it very much. I get very good and positive reactions at home and abroad. They even look forward to listening to us at festivals with my band. In the world of music, my composition began to be talked about by musicians. Therefore, my Namaste Group and the style of music I perform already set an example for musicians who make instrumental music. And that makes me very happy. Thank you very much everyone.

We recommend İlkay Olguncan’s album “Namaste”, where we see the traces of a great effort, to all jazz lovers, and wish our artist success in his universal music journey.