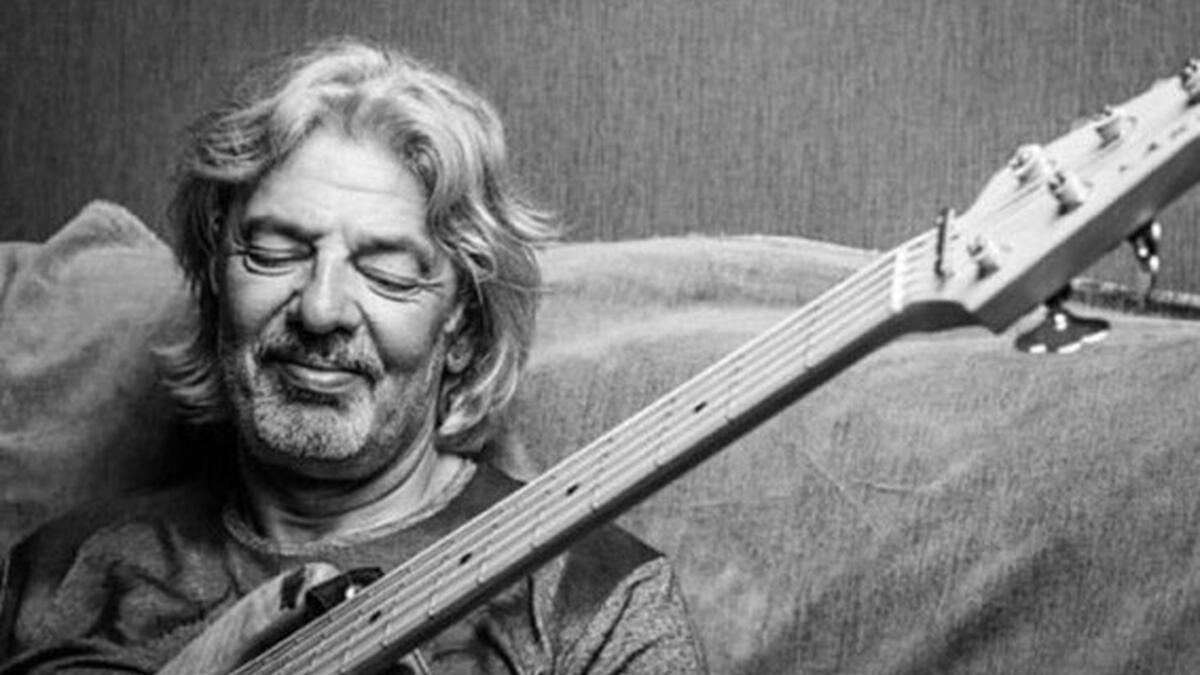 İsmail Soyberk, one of the best bass guitarists, passed away on the 13th of January, 2021 at 67 years of age. Kalan Müzik, the label the musician has been working with, has made this statement: “Our esteemed artist İsmail Soyberk has passed away. We give our condolences to his family, loved ones and the art circles.”

Many musicians, such as Ozan Musluoğlu, İlkin Deniz, Demirhan Baylan and Cem Kaprol, expressed their sadness on social media following the devastating news.

Ozan Musluoğlu: Thank you for bringing the bass guitar to the level you have in Turkey. Dear brother İsmail, you have been an idol for many musicians including myself. We lost you too soon…

İlkin Deniz: İsmail Soyberk was the first name I heard when I picked up the bass guitar in 1978. It continued the same way. We sadly lost him. It is a huge loss for our community. May he rest in peace.

Demirhan Baylan; To describe what a valuable artist we have lost: I believe that İsmail Soyberk  might hold the record for recording in most albums as a bass guitarist in the world. It is an important and unique position.

Cem Kaprol: We lost an unbelievably valuable musician too soon. He was a great bass player, musician and person. He influenced many young people to pick up the bass guitar. Many bassists currently performing chose this instrument thanks to him. I met him through my older cousin. He used to play with Edip Akbayram. I must have been in middle school. I was left in awe. May he rest in light. I give my condolences to all his loved ones.

He was born in 1954 in Istanbul. He started his music career in 1977. He graduated from Kocaeli University’s Electrical Engineering department. He became a studio musician in 1982. He has toured Turkey and the world with musicians such as Sezen Aksu, Joan Baez, Aziza Mustafa Zadeh, Erkan Oğur, Hasan Cihat Örter and Eşref Ziya. He was among the founders of Edip Akbayram and His Friends Orchestra in 1978. He released the first namesake album with his band Fenomen in 2006 with guitarist Barış Bölükbaşı, synthesizer player Mert Topel and drummer Bülent Ay. He became the bass guitarist of EVRIM 5 between 1973-1974 with yıllarında İhsan Seyfi Özulu (violin-guitar), İlhan Sami Özulu (viola-guitar), Rahmi Akgün (drums) and Hüseyin Haklı (acoustic guitar and flute). He founded Grup Evrim with his school friend İlhan Sami Özulu and played the bass as well as singing between 1978-1990. He worked actively as a musician until his passing.