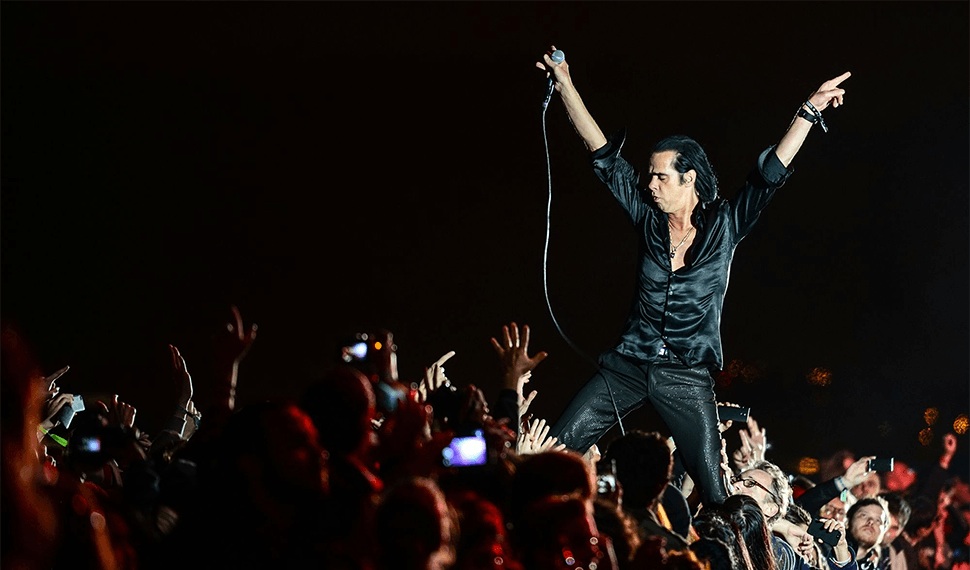 Istanbul Foundation for Culture and Arts (IKSV), one of the leading foundations focused on culture and arts, has been organizing Istanbul Jazz Festival, set to celebrate its 25th anniversary this year, since 1973.

“Istanbul Festival”, which embodied all musical genres and fields of art in 1973, occasionally included jazz stars who hadn’t performed in Istanbul in its program. The first of these concerts was the Woody Herman Band’s performance at Budak Cinema in 1974.

Jazz concerts started to get more frequent due to the increasing interest in them during the Istanbul Festival. Jazz stars whose performances were only once a year in the 1970s and the beginning of the 1980s started to visit Istanbul more and more since the mid-80s thanks to Istanbul Festival. No one would dare dream of ever seeing Chick Corea in Turkey back then, but he gave a full-house concert in 1984 during the festival. Istanbulite music lovers were able to see legendary jazz musicians such as Keith Jarrett, Oscar Peterson, Modern Jazz Quartet, Miles Davis and Carmen Mc Rae because of Istanbul Festival.

The interest in these jazz concerts get so intense that it was big enough to become a festival of its own, as well as the increasing interest in the other artistic fields Istanbul Festival embodied. Therefore, independent festival organizations formed by IKSV. In this sense, Istanbul Jazz Festival, which is celebrating its 25th anniversary this year, was formed as a subsidiary of Istanbul Festival.

Istanbul Festival, which persevered on its own until the mid-90s, was driven by its jazz concerts, but interestingly pop, rock and indie pop/rock artists were starred as featured musicians when Istanbul Jazz Festival became an organization on its own. This might be due to the emerging trends in the European Jazz Festivals, in which Istanbul Jazz Festival is a participating organization, and the preferences of the festival managers and advisors. Very interestingly the festival called Istanbul Music Festival only embodied classical music whereas Istanbul Jazz Festival more incresingly embodied more and more popular genres other than jazz and promoted these artists as the festival’s headliners. It is heartbreaking to see PJ Harvey as the headliner of a jazz festival in which Dianne Reeves, who is named the biggest living female jazz singer by many authorities, also performed in. 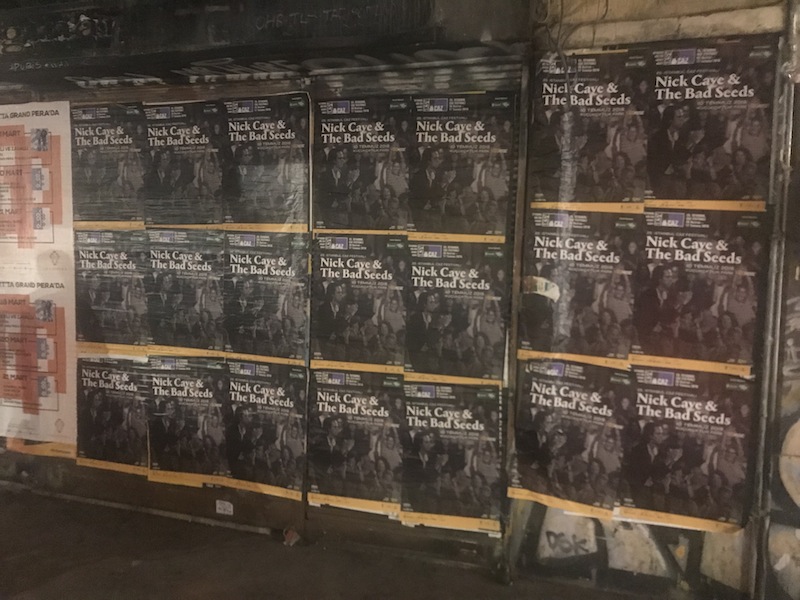 Istanbul Jazz Festival announced Nick Cave & The Bad Seeds (they performed during the festival in the previous years) proudly as their headliner during their 25th year celebrations. The same band was announced in other European festivals as well. However, it seems a little controversial that an organization which is called a Jazz Festival is cebelrating its 25th anniversary with a band that has never played jazz. Ticket incomes and financial concerns are usually mentioned when this topic is brought up. On the other hand, the fact that this announcement was made well ahead of time and the that Istanbul is decorated with Nick Cave concerts even though there are still 4 months to the concert indicate that the success of the concert isn’t taken for granted. In this sense, I think Nick Cave was a personal choice of the managers and the organization. Shouldn’t a foundation show more respect and service to the art branch the organization is named after rather than simply financial concerns? An international jazz start would sell just as many tickets with this amount of promotion.

Nick Cave being a headliner in a jazz festival is the same as Sezen Aksu being a headliner in a classical music festival. This has nothing to do with the fact that jazz has a broad horizon, and with the fact that it defies its own limits. Listening to the legendary pianist Kenny Barron’s arrangement of Rihanna’s “Unfaithful” and listening to Rihanna herself as the star of a jazz festival are entirely different things as a hypothetical example. First shows the broadness of the horizon of jazz whereas the latter indicates that the organization doesn’t recognize its own identity or that it rejects that.

The fact that Nick Cave & The Bad Seeds is the first band to be announced by our beloved Istanbul Jazz Festival for its 25th year celebrations is a question mark in our heads. I am sure there will be many other prominent musicians to be included in the program. However, it is thought-provoking that the media meeting focused solely on this band.

Those who will listen to jazz for the first time in their lives might think Nick Cave is a jazz musician. I think these festivals should be named more generally as “music festivals” and they should steer clear from conceptual confusion.