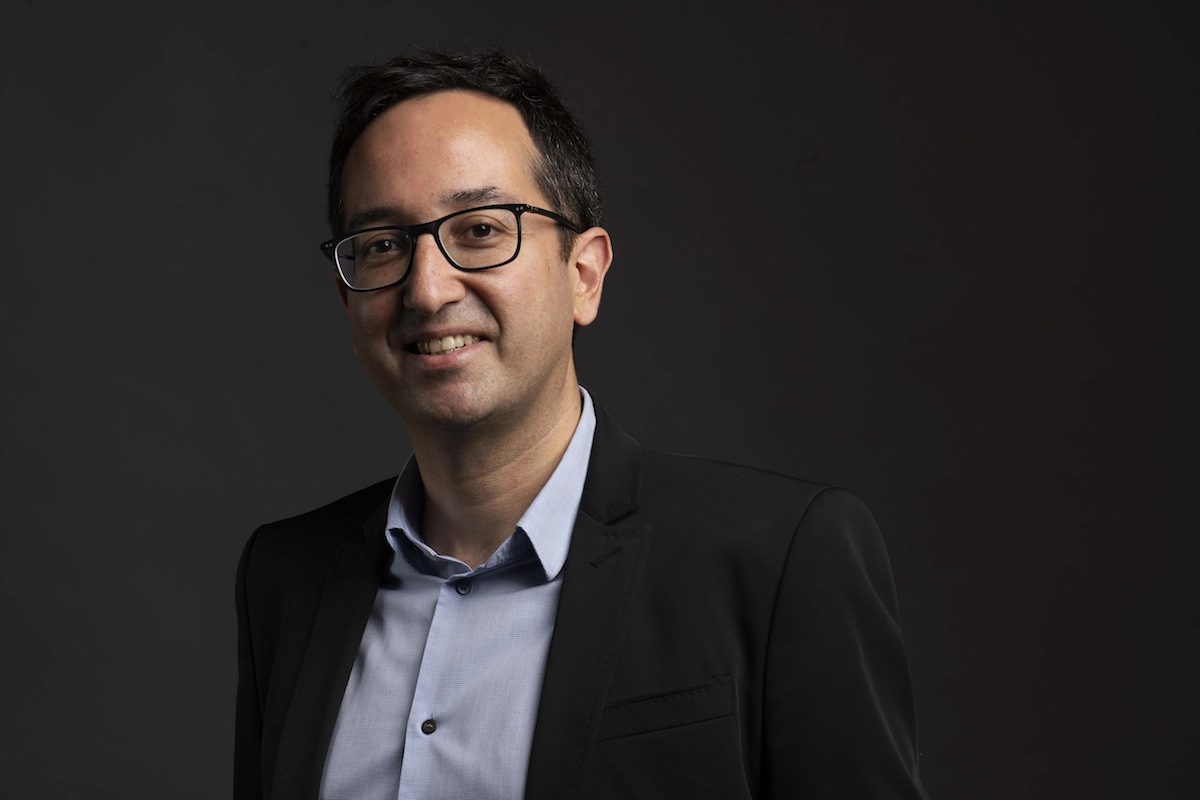 Istanbul Jazz Festival is proud to name Harun İzer, who has been serving the festival as Assistant Director since 2011, as the festival’s new Director. İzer replaced Pelin Opcin, director of 15 years, after Opcin took on the role of Director of Programming at Serious, the celebrated producer of the preeminent EFG London Jazz Festival in February. İzer’s new post will be effective as of 1 August 2018. 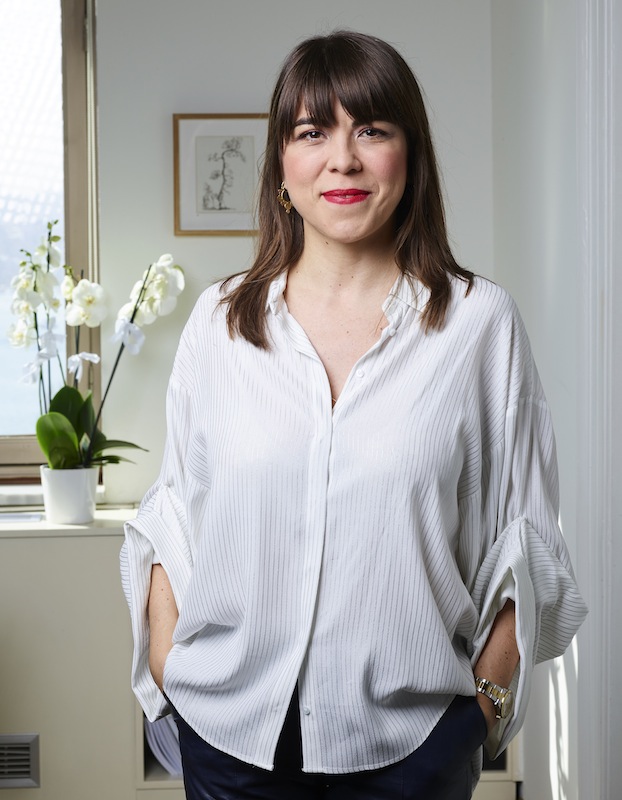 Graduated from Istanbul University Faculty of Law, Harun İzer worked as artist assistant and event coordinator at various cultural and arts institutions in addition to the Istanbul Foundation for Culture and Arts (İKSV). Following his authorization as lawyer in 2000, he worked in an international law firm as attorney until 2002. In 2003, he joined the Istanbul Jazz Festival as assistant and appointed assistant director of the Festival in 2008, successfully curating the programmes of European Jazz Club, Encounters with Masters, Tünel Feast and Night Out, and managing the most recent project of the Festival, Vitrin: Showcase for Contemporary Music in Turkey, taking place annually since 2017 within the scope of the festival. İzer also writes music reviews for various magazines and newspapers, and hosts radio shows on Radyo Eksen and Açık Radyo, most recent of which is Alçak Basınç [Low Pressure], broadcasted on Açık Radyo. İzer is also on the nomination committees for Paul Acket Award, presented by the North Sea Jazz Festival, and Aga Khan Music Awards to be awarded by the Aga Khan Music Initiative as of 2019. 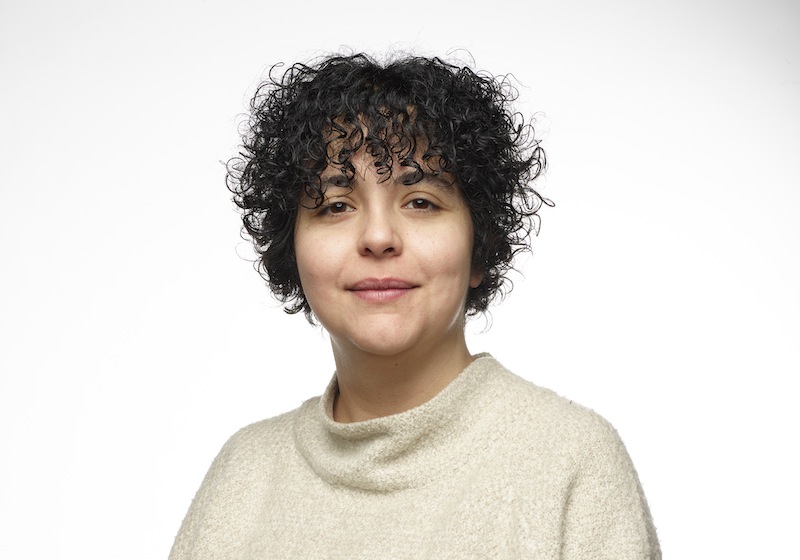 Deniz Kuzuoğlu, who has been a part of the Salon İKSV team since 2013, and serving as Co-Director since 2017, was appointed as Director of the Foundation’s performance venue. 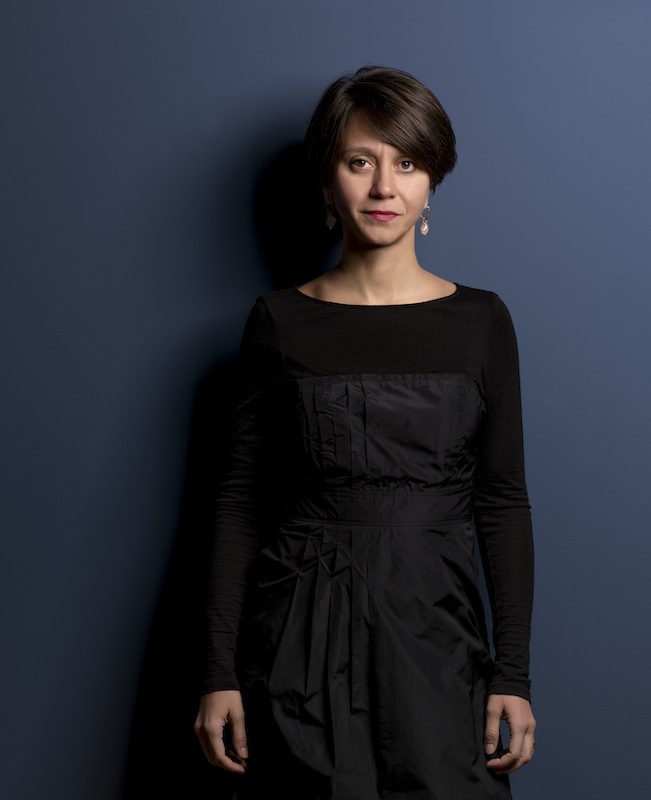